Though actor Manjot Singh wants to do meatier roles, he first wants to evolve as an actor. For now, he is looking forward to the release of his web series Chutzpah. 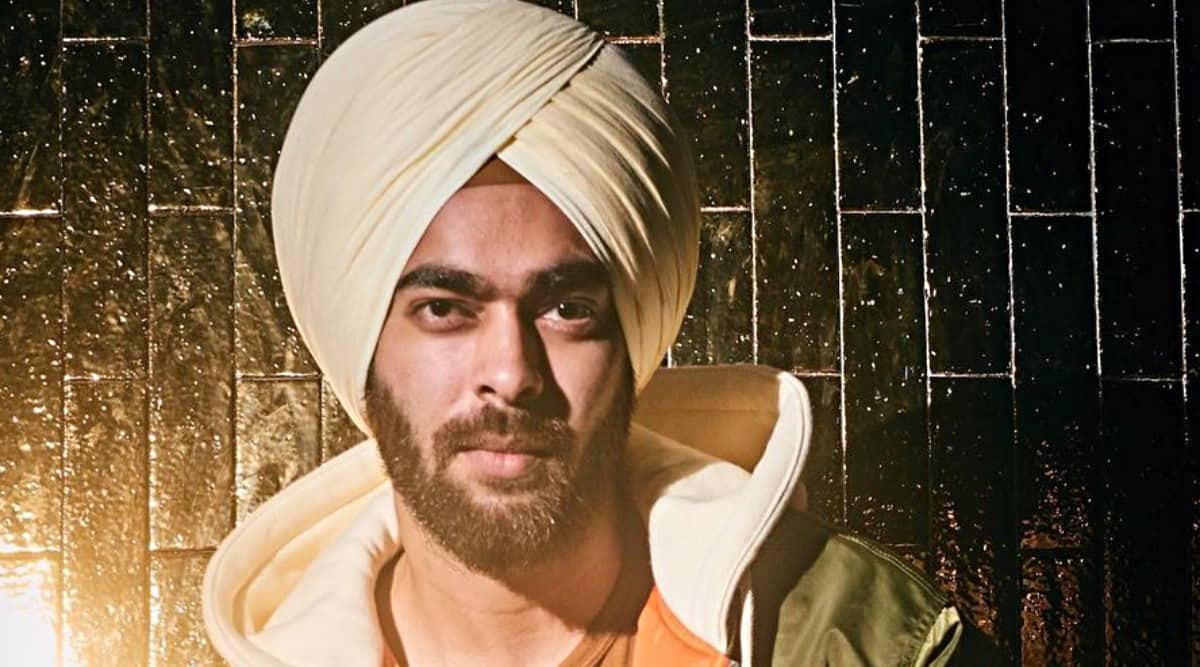 Actor Manjot Singh found popularity with his role of Lali in the 2013 film Fukrey. The actor may have won a Filmfare award for his debut film Oye Lucky! Lucky Oye! (2008), it was Mrighdeep Singh Lamba’s comedy-drama that put him on the map. However, despite a strong start, Singh managed to bag only comic roles or lead roles that were not meaty enough.

However, Singh has no qualms about being typecast as a comic actor because he has made his peace with it. In an exclusive conversation with indianexpress.com, the 29-year-old actor shares that he became an actor by luck and worked with some big names in the industry in a short span of time. Now, though he has that urge of doing something bigger, he wants to grow as an actor first.

“Coming from a non-filmy background, I never thought I will be making money through films. I was 16 when I started in this industry and it happened by luck. In a short span of time, I worked with some big names. Though sometimes there is that urge of doing something bigger, but I am content with what I am getting because I know I will grow,” says Singh. 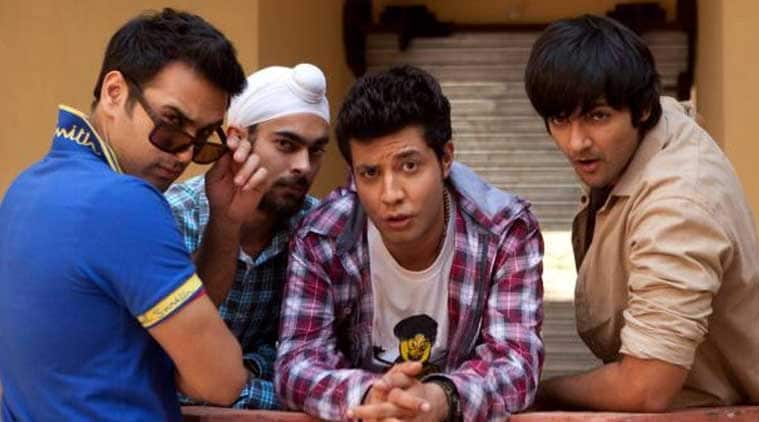 Adding to it, he confesses he even got offered lead roles but he turned them down since he wants to evolve as an actor. “It’s not like I didn’t get offers. I was offered lead roles but I thought I was not ready. If you come in a lead role without a godfather in the industry, and you do not deliver, then you are left with no other chance. So, first, I want to be fully prepared and then I will take up different roles,” admits Singh.

And, once he is ready, the young actor wants to make people cry and romance on the silver screen. “I want to make people cry. Also, I am a die-hard romantic and I want to show that on-screen. I hope someday someone will perceive the idea of a Sardar romancing on-screen with a turban. However, I am happy people are accepting Sikh characters now. I won’t say they are still accepted completely, but yes the progress is there,” shares Singh.

Currently, the actor is gearing up for the release of the SonyLIV web series Chutzpah. According to Singh, people will relate to the series since it is about “people connecting through the internet and how youth today has multiple personalities. They are something in reality but will showcase something else on social media.” He believes the series is at par with the international content and is created at a different level.

Since Chutzpah also stars Fukrey fame Varun Sharma and has been created by Fukrey director Mrighdeep Singh Lamba, many people have been comparing the series with the 2013 movie. Singh clarifies the two are not similar at all, “It is a different show with a different concept. Varun and I do not even share the screen. His is a separate story and mine is different. It’s just that all the stories are interconnected.”

Living in a digital world, where actors actively use social media for promotions and to connect with their fans, we asked Singh how important is social media to him. He promptly replies, “Even Ranbir Kapoor is not on social media, see the kind of fan following he has.” The actor adds that he is not so much into social media and “feels a person has a personal life and it is very important for one to enjoy that. I don’t like to tell people what I am eating today. I don’t want to reveal everything about my life.”

After Chutzpah, Manjot Singh is looking forward to the shoot of the third part in the Fukrey franchise. “If the third wave of coronavirus doesn’t hit us, we will start the shoot soon. I am pretty excited about it since this time it is being made on a different level and has a different concept,” Singh concludes.