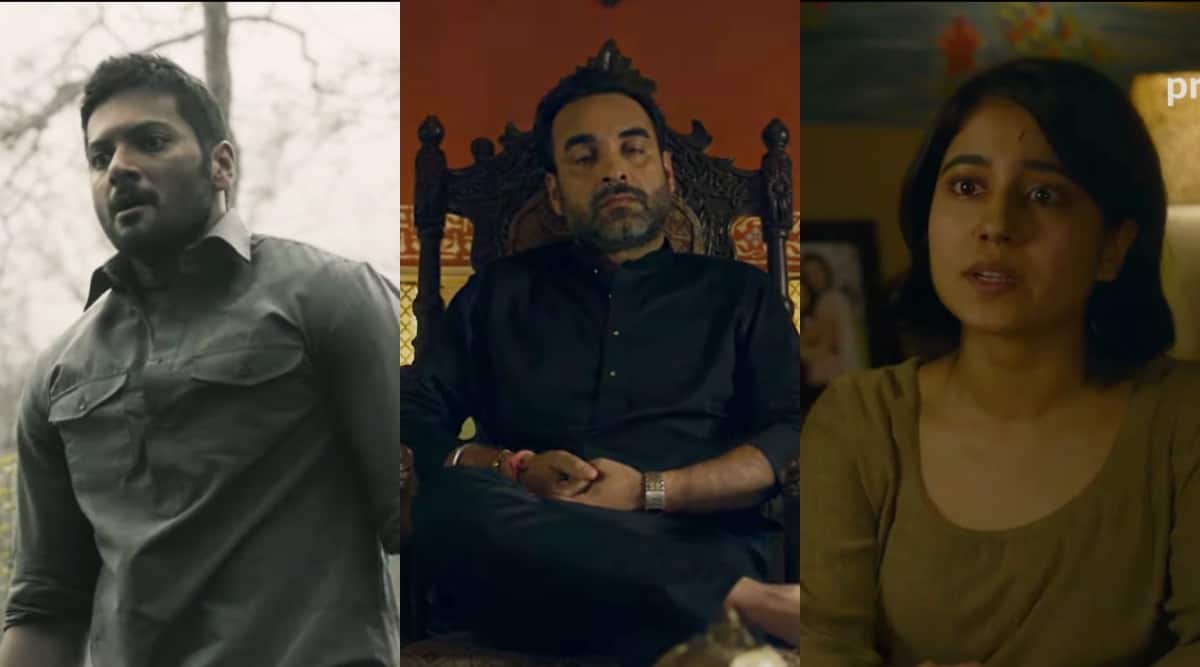 The trailer for Amazon Prime Video’s web series Mirzapur Season 2 is out. And by the looks of it, the series, starring Pankaj Tripathi, Divyenndu Sharmaa, Shweta Tripathi Sharma, Ali Fazal, Isha Talwar, Vijay Varma and Rasika Dugal among others, has got enough violence, action sequences and twists in the plot to leave you on the edge of your seat.

The trailer begins with crime lord Kaleen Bhaiya (Tripathi) defining the rules for the people of Mirzapur, and his wayward son Munna (Divyenndu) adding more to it. Meanwhile, Fazal’s Guddu Pandit is back to avenge the death of his brother (Vikrant Massey) and his wife (Shriya Pilgaonkar). Joining him is Sweety’s sister Golu, played by Shweta Tripathi. Apart from revenge, the two are determined to rule Mirzapur as well.

But, for the audience, the second season of the much-awaited show is a lot more intense. The action sequences have increased too. Deaths have become more violent and graphic. It appears the makers plan to give the viewers a chilling experience.

The first season of Mirzapur received mixed reviews, however, the audience lapped it up. It remains to be seen how the fans will react to the new season. For now, they seem sufficiently intrigued and excited, thanks to some excellent marketing by Amazon Prime Video.