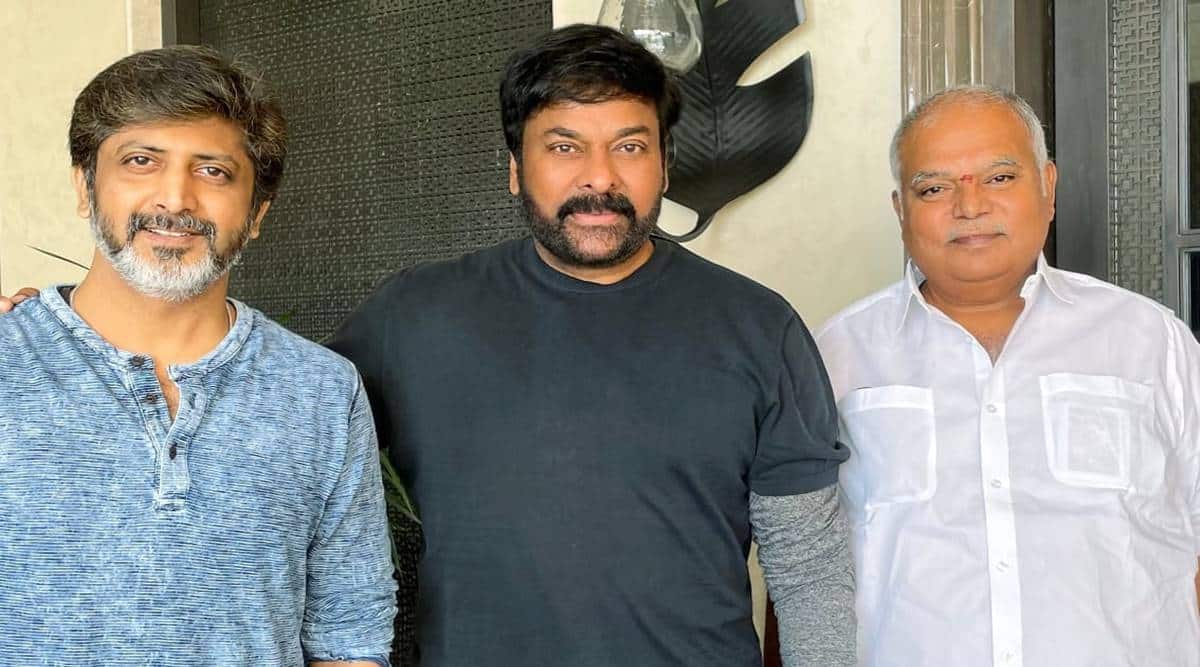 In a statement, Chiranjeevi said, “We have locked the script for Lucifer (remake). Mohan Raja of Thanioruvan fame will direct the project. He narrated the script in a way that perfectly suits the Telugu audience. The film will go on the floors after Sankranthi. My friend NV Prasad is the producer of the project.”

It is worth noting that Mohan Raja had worked as an assistant director on Chiranjeevi’s Hitler. Chiru 153 marks Mohan’s second Telugu directorial after Hanuman Junction.

Elated with the opportunity to direct Chiranjeevi, Mohan Raja took to Twitter and wrote, “With the blessings of my parents and well wishers, life has always gifted me better and bigger things. And this time I’m more elated n honored to direct a mega project with the Megastar @KChiruTweets himself. Need all your wishes n prayers. #Chiru153.”

The complete details regarding the cast and crew of Chiru 153 are awaited. 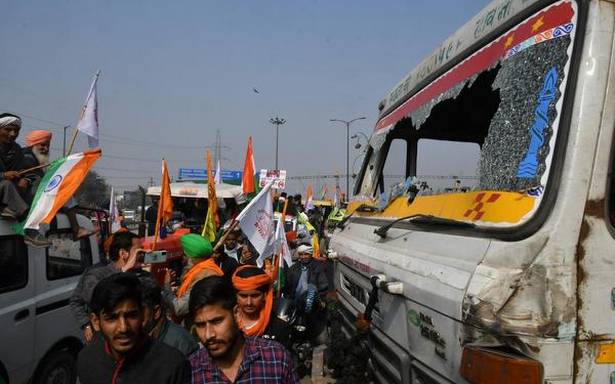 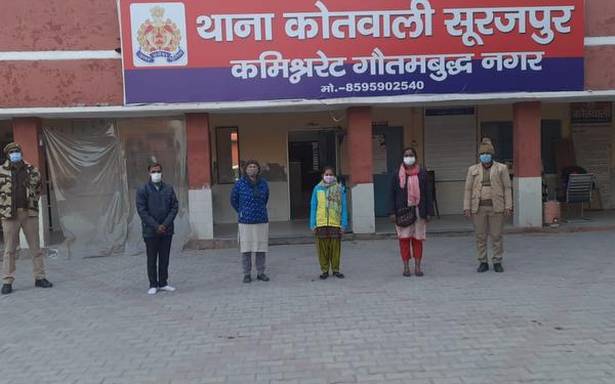