Music composer Arjun Janya has been hospitalised in Mysuru after suffering from a heart problem. 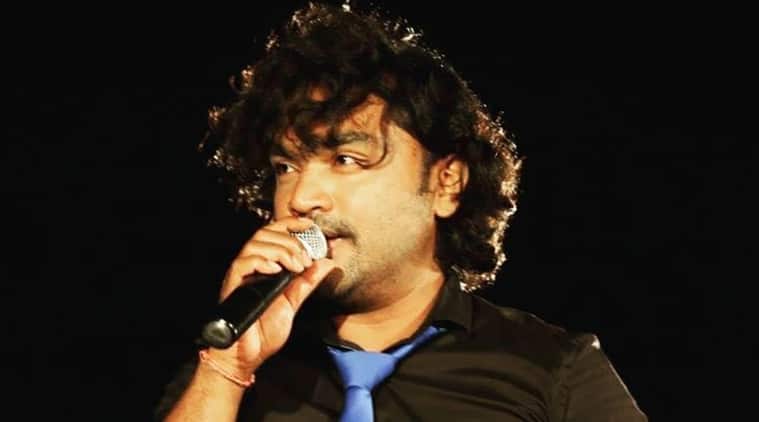 Kannada music composer Arjun Janya has been hospitalised in Mysuru after suffering from a heart problem, reported International Business Times (IBT) on Thursday.

“On Sunday, he came to me with abdominal pain, loose motion, headache, body ache, chest pain, and back ache. Our initial suspicion was that he had viral gastroenteritis. His treatment was initiated, he became better, his pain subsided, his abdominal pain subsided, loose motion became better. We were planning to take him for further investigation, for that we re-evaluated him. His initial ECG, which was normal, showed some changes in the next ECG,” Dr Rajkumar P Wadhwa, Chief Gastroenterologist & Head of Institutes of Gastrosciences, Apollo BGS Hospitals, told IBT.

He added, “That’s when we suspected that he might be developing cardio problem. We involved Dr Aditya Udupa for his treatment, from where we found that he has some heart problem. He was taken up for angiography and angioplasty. Well in the nick of the time where he has come out without any problem.”

As per the IBT report, Arjun Janya is doing “much better now.”

Arjun was recently seen judging the sixteenth season of the Zee Kannada musical reality show Sa Re Ga Ma Pa L’il Champs. Arjun has composed music for over 100 films. Some of his big hits in Kannada cinema include Bhajarangi, Romeo, Alemaari, Mukunda Murari and Vajrakay among more.

Arjun Janya has been honoured with Karnataka State Film Award for Best Music Director for his work in the film Alemaari.