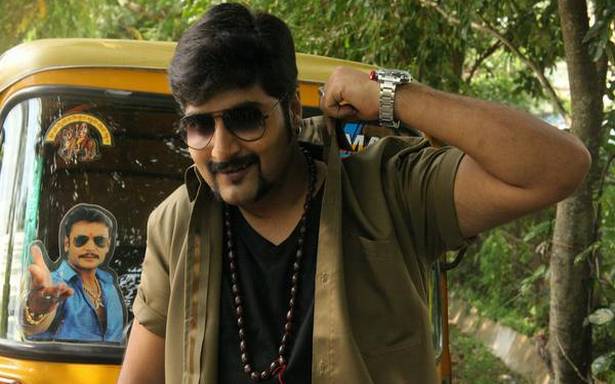 “This is good as people will get to watch our film from the comfort of their homes,” Niranjan says. “This release will give the team national and international exposure, which would not have been possible with a theatrical release.”

The actor, plays the lead in the film, written and directed by National Award winning director, Venkat Bharadwaj. Niranjan, who shares the screen with Samyukta Hornad, adds that Omelette, is a mixture of everything — eggs, spices and onions, eggs. “Similarly the story, indicates the spices in our life, it is a mixture of all emotions — joy and sorrow. The film’s message is put across in a humorous manner.”

Niranjan is thrilled about his role in Omelette. “I play an auto driver. Kannadaigas have a soft spot for auto drivers and actors such as (the late) Shankar Nag, Upendra and Darshan have played auto drivers. I too dreamed of playing an auto driver and was thrilled when Venkat offered me the role.”

The former RJ and television host says he learnt to drive an auto for the role. As he was practising riding the vehicle, someone hailed the auto. “I took a detour, dropped them and headed back to the sets. They even chatted with me while I was dropping them and kept saying that I looked familiar and could not place me. When I headed back to the sets, the team was thrilled when they heard of my escapade and we all had a good laugh. I was thrilled that I actually look the part.”

Being a part of Omellete helped him get to know many auto drivers. “We spent time with them and got to know their troubles. My friends and I are raising funds for some of them on social media.”

The biggest challenge about being an actor is persistence and patience, says Niranjan. “My sincere advise to upcoming actors or film makers is to have a day job to sustain themselves till they taste success. The waiting game will get to you otherwise.”

Apart from Omellete, Niranjan has also acted in Padarasa and Chandra Prabha’s Aangikam, where he he plays a school teacher.