Directed by Prabhudheva, Salman Khan's Radhe was scheduled to hit Indian screens during the festival on May 22 this year but was delayed in the wake of the ongoing health crisis. 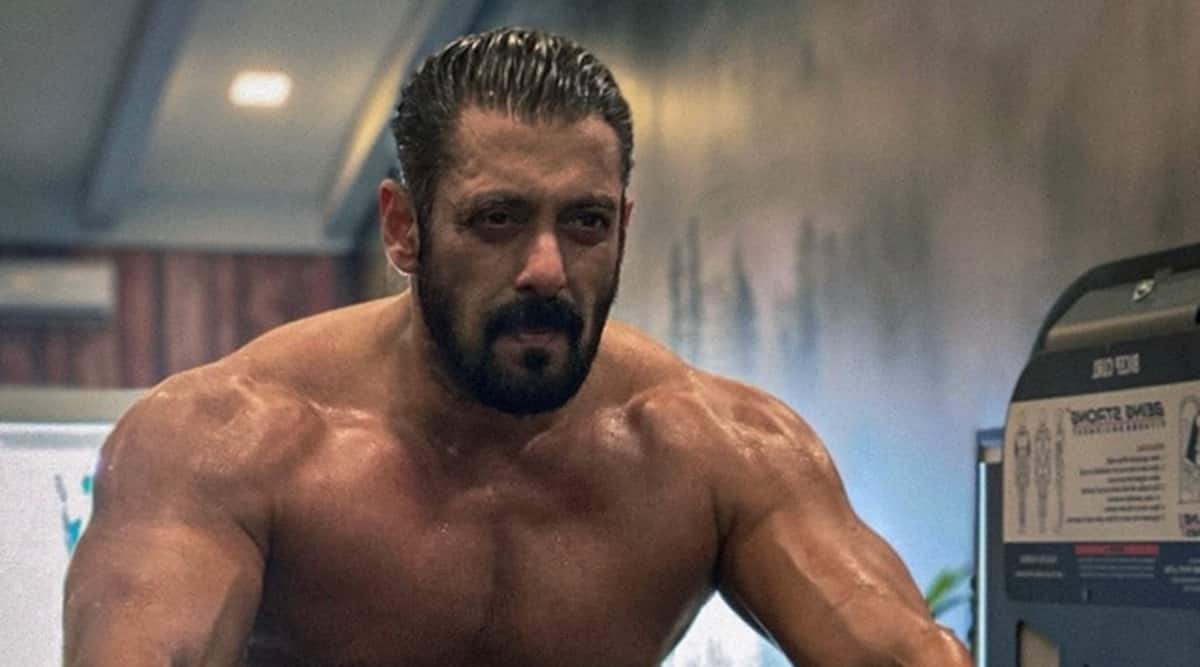 Superstar Salman Khan on Sunday said his upcoming film Radhe – Your Most Wanted Bhai will arrive in theatres on Eid 2021 provided the scenario is safe for people to come to cinema halls amid the coronavirus pandemic.

Directed by Prabhudheva, Radhe was scheduled to hit Indian screens during the festival on May 22 this year but was delayed in the wake of the ongoing health crisis.

Asked about the impending release of Radhe, Khan said he wants the film to release on Eid 2021 but the date is yet to be locked.

“Radhe will release when it has to. The situation is grave now. When people start going back to theatres and when they have money to spend on entertainment. We had made a commitment of Eid release last year and will give commitment for this Eid soon. If everything is clear, we will release it this Eid or it will release whenever it has to,” he told reporters.

Khan, who is at his Panvel farmhouse with his family, was interacting with select media on his 55th birthday.

The release of Radhe is not more important than the health and safety of the audience, the actor emphasized.

“Important thing is when we release Radhe everyone should be safe that time in theatres. And God forbid, if something happens it won’t be acceptable. We will have to plan it successfully,” he said.

“COVID-19 is surging everywhere. It is still here and it will be here tomorrow as well,” he added.