Rowan Atkinson, who is currently working on an animated Mr Bean movie, said he doesn't enjoy playing the character anymore as there is too much responsibility to deliver. 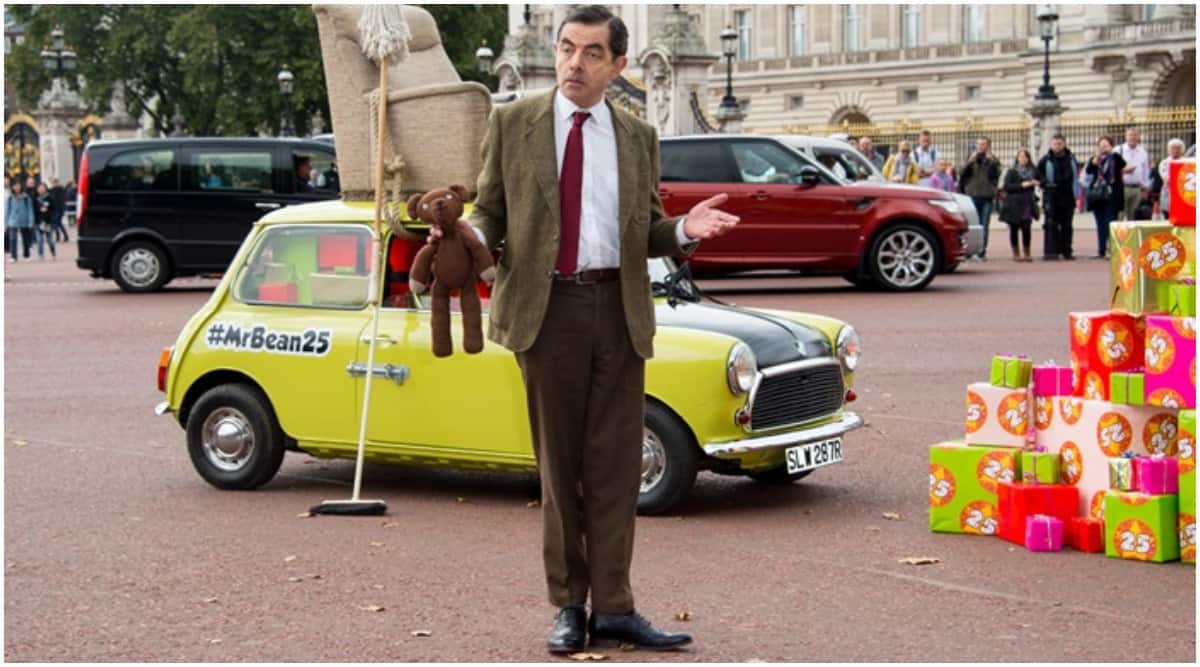 Rowan Atkinson may be recognised globally for his performance as Mr Bean, but the actor-comedian says he finds playing the popular character “stressful and exhausting”.

The British star developed Mr Bean while he was studying for his master’s degree at Oxford University and launched the character on television in the 1990.

The original sitcom, which aired from January 1990 to December 1995, comprised 15 episodes. The series has also been sold in 245 territories worldwide and has inspired an animated spin-off as well as two theatrical feature-length films, starring Atkinson.

The 65-year-old actor, who is currently working on an animated Mr Bean movie, said he doesn’t enjoy playing the character anymore as there is too much responsibility to deliver.

“Having made an animated TV series, we’re now in the foothills of developing an animated movie for Mr Bean, it’s easier for me to perform the character vocally than visually,” Atkinson told the Radio Times.

“I don’t much enjoy playing him. The weight of responsibility is not pleasant. I find it stressful and exhausting, and I look forward to the end of it,” he added.

The Johnny English star said Mr Bean’s success never surprised him as he always believed that watching an adult behaving in a childish way, without being aware of his inappropriateness, was fundamentally funny.

“The fact the comedy is visual rather than verbal means it has been successful internationally, too,” he concluded.