Mohit Baghel passed away on Saturday morning in his hometown Mathura, Uttar Pradesh. 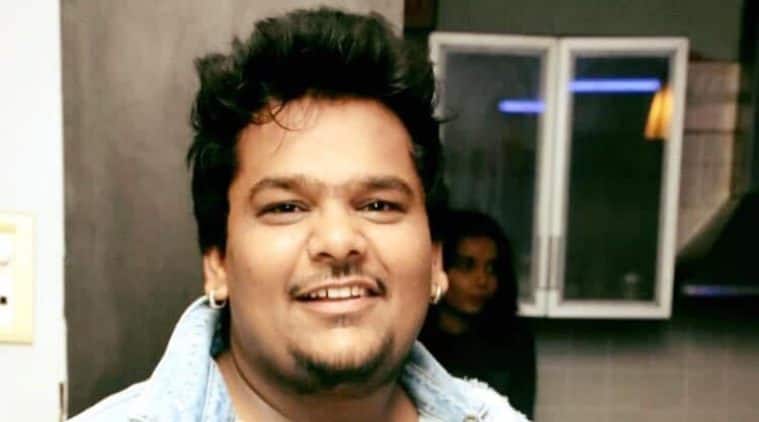 Actor Mohit Baghel, best known for playing Amar Chaudhary in superstar Salman Khan’s Ready, has died of cancer. He was 26.

Writer-director Raaj Shaandilyaa told PTI that the actor passed away on Saturday morning in his hometown Mathura, Uttar Pradesh.

“He is gone too soon. He has been undergoing treatment for cancer in AIIMS hospital in Delhi since six months. I spoke to him last on May 15 and that time he was ok, he had started recovering. He stayed with his parents and elder brother in Mathura.

“I learnt about his demise from a common friend, who said he passed away today morning at his residence,” he said.

Raaj, who had worked as a writer with Mohit in Comedy Circus and Jabariya Jodi, said he wanted to cast the actor in his directorial debut Dream Girl (2019) but due to date issues they couldn’t work together on the film.

“He was such a talented actor. His comic timing was great. He had two films with him that time – Milan Talkies and Bunty Aur Babli 2– so we couldn’t work together on ‘Dream Girl’.” Top news of the day: Students allowed to appear for CBSE exams from current location; Trump offers to ‘mediate or arbitrate’ between India and China, and more