Salman Khan is looking forward to the release of Radhe. The film is scheduled to release on May 13. 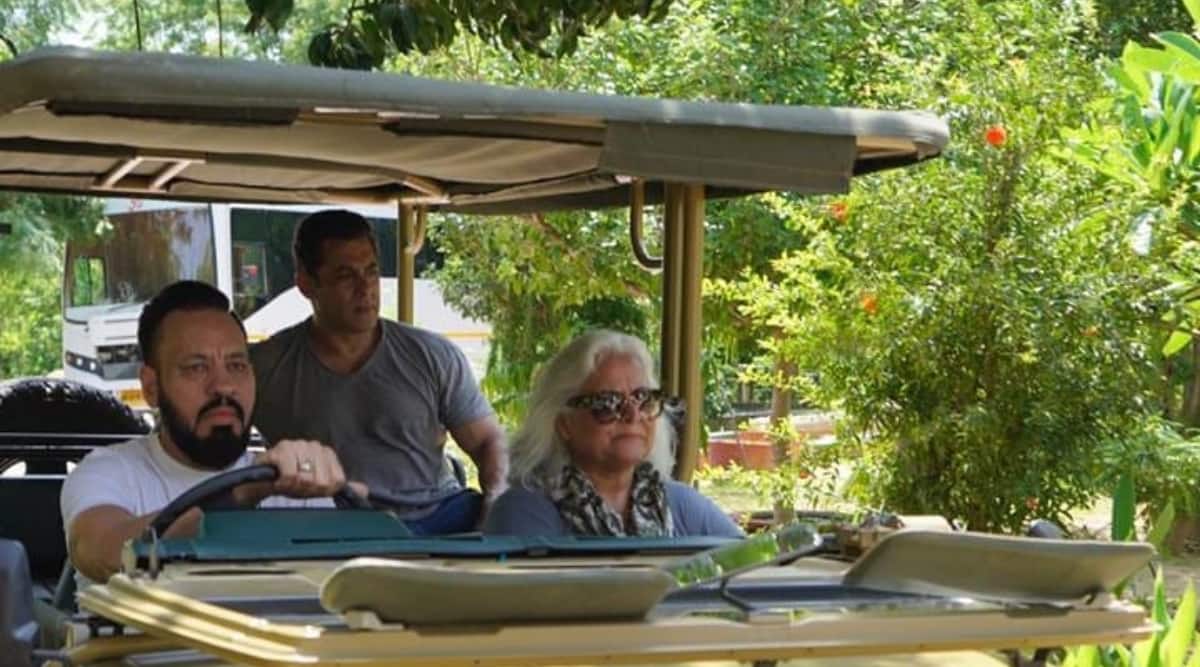 Salman Khan is spending some relaxed time in Jaipur, Rajasthan, along with his friends and close confidante Shera. The photos from the vacation were shared by his friend Bina Kak on Instagram. She also posted a photo along with Salman Khan, which also features Shera.

Bina posted the photo with the caption, “Out on a safari..”

Bina has appeared in a few Salman Khan-led films which include Maine Pyaar Kyun Kiya? and God Tussi Great Ho.

Salman Khan is looking forward to the release of his next film Radhe. It is scheduled to release on May 13 and also stars Disha Patani, Randeep Hooda and Jackie Shroff among others. The film is set to clash with John Abraham starrer Satyameva Jayate 2.

A spokesperson from Salman Khan film said in a statement, “Salman Khan and Eid have a special connection and we at Salman Khan Films are happy to continue the tradition with Radhe: Your Most Wanted Bhai. We are looking forward to bring back the era of clapping, cheering, whistling and the ‘house-full’ boards Salman Khan’s movies are known for. We are delighted to collaborate with Zee Studios for Radhe and together we want the film to reach all the audience, and for them to enjoy it with all safety measures in place.”