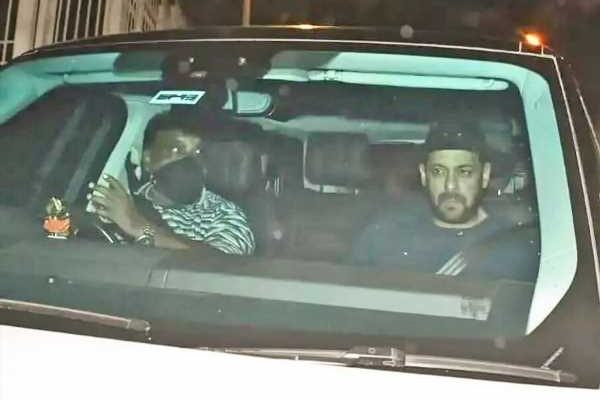 The drug bust aboard a cruise in Mumbai on Saturday has sent shock waves across the film industry.

Shah Rukh Khan’s son Aryan has been questioned and detained by the Narcotics Control Bureau and arrested.

Salman Khan was among the first of SRK’s friends to visit him during this crisis. Shah Rukh is not expected to make any statement on the issue in the near future. He is expected to postpone his impending shooting schedule of Pathaan in Spain to pursue his son’s release from custody.” 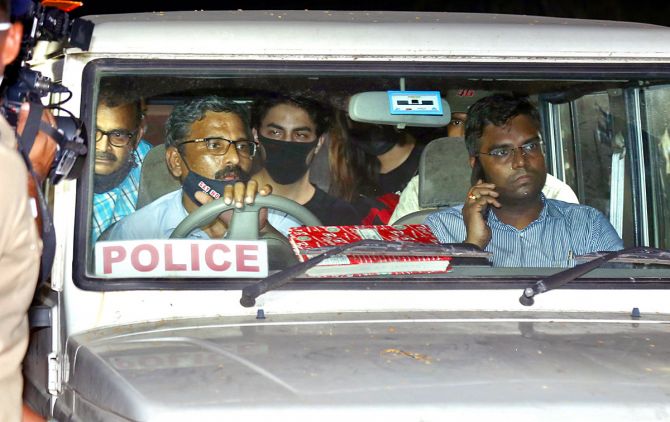 A producer-friend of the Khans, who has a teenaged son, feels this incident is an eye-opener for all star-parents.

“We have to be very careful about children’s whereabouts. If they are caught in the wrong company or seen at a dubious venue, the s^&t is bound to hit the ceiling.” 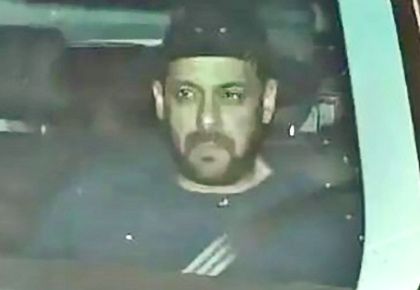