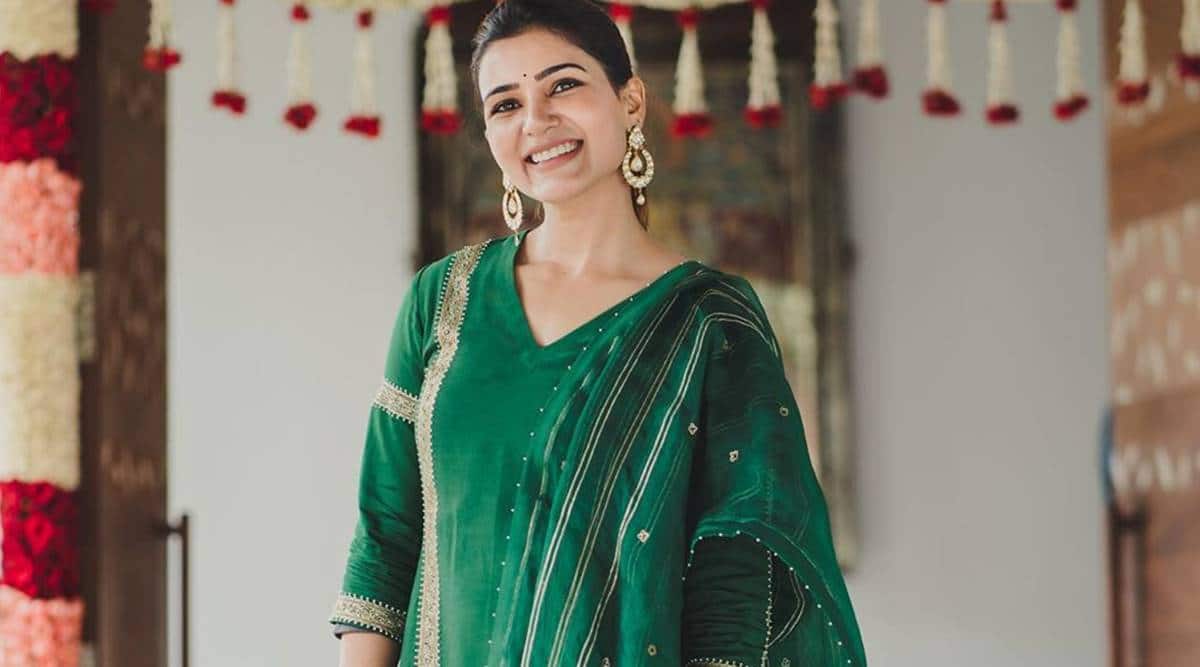 Actor Samantha Akkineni on Friday took to Twitter to thank director Gautham Menon and her fans to mark the completion of her 11 years in the film industry. “#11yearanniversary Thankyou @menongautham for seeing something in me bowing deeply..something that I really didn’t see in myself.. Thankyou @ManjulaOfficial and Thankyou @chay_akkineni. and Thankyou to all of you reading this .. you have made me the happiest woman in the world (sic),” tweeted Samantha.

She made her acting debut with the critically acclaimed romantic drama Ye Maaya Chesave. Written and directed by Gautham, the film released on February 26, 2010.

“Cinema – is first love, no? It won’t wash away so easily. Happy anniversary to me and happy anniversary to all of you, who have joined me on this journey. I couldn’t have done it without you. I feel there are more memories to be made. Thank you so much. This has been really special,” she said in the video message.

The film was also shot in Tamil as Vinnaithaandi Varuvaayaa with Simbu and Trisha. It became a major hit both in Tamil and Telugu and defined the careers of the directors and the actors who played a part in it. Samantha also met her husband Naga Chaitanya on the sets of Ye Maaya Chesave.

Samantha is currently busy shooting for the upcoming Tamil film, Kaathu Vaakula Rendu Kaadhal. Written and directed by Vignesh Shivan, the film also stars Vijay Sethupathi and Nayanthara. She is also waiting for the release of Amazon Prime Video’s The Family Man, which is her maiden web series.