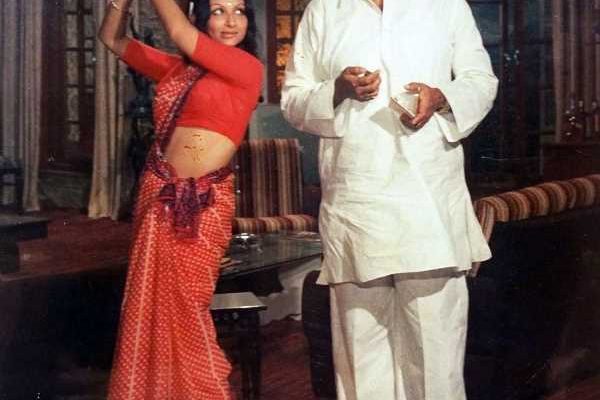 If the great actor Sanjeev Kumar had lived longer he would have been 83 on July 9.

“Sadly we lost him so young. Haribhai, that’s what we called Sanjeev Kumar, left us when he was only 47. A heart condition that was genetic — his brothers too died young — could have been controlled if not cured had he lived longer. In those days the medical options were limited. It is sad we lost him to a heart attack. He wasn’t a heavy smoker. And I don’t think drinking damages the heart to that extent,” says Shamila Tagore who has done a slew of films with Sanjeev Kumar. 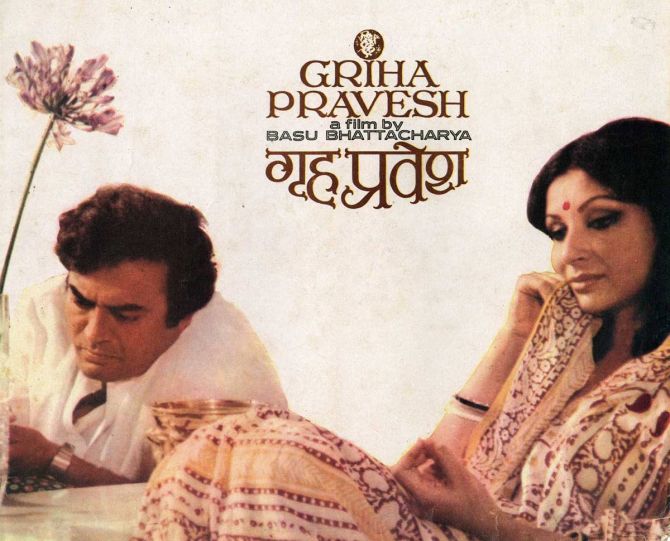 “Some of the films I did with him were not good. Others like Gulzar’s Mausam and Namkeen and Basu Bhattacharya’s Griha Pravesh were wonderful. I remember Basuda and I had gone to visit Haribhai in hospital. He was cheerful and chatty.”

“Basuda and I decided not to tell him that one of our key sequences in Griha Pravesh had been damaged in the lab. We didn’t want to distress him,” she recalls.

“I think Haribhai was very fond of me, and very protective. When we were shooting outdoors we’d all be in his hotel room after shooting. After two drinks he would tell me to leave his room as he wanted to relax alone. I’d dutifully march out,” recalls Sharmilaji with a laugh. 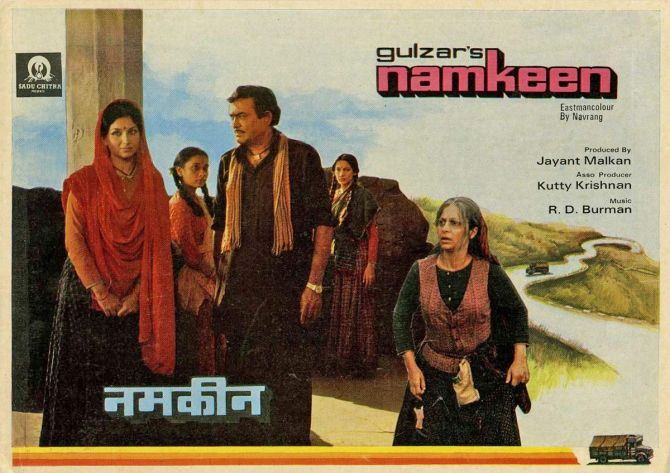 Among the films Sanjeev and she did together Sharmila singles out Namkeen. “How beautifully he held his ground with all of us actresses Waheedaji, Shabana, Kiran Vairale and I.”

“It didn’t matter to him if he was not the focus of attention in a film. Haribhai was an absolute natural. Look how well he executed his parts in Namkeen, Mausam, Aandhi where the actresses had the more prominent roles.”

During Namkeen Sharmilaji got to spend a lot of time with Haribhai. “We were shooting at Film City and there were no guests on the set. During the breaks Haribhai and I had long conversations.”

“Was he lonely? I don’t think so. He had lots of family and he doted on his mother. He definitely wanted to get married. But he wanted to marry a girl who would look after his home and treat his mother like her own mother.”

“Most of the girls Haribhai met were career-oriented actresses. It is sad that he died so young before he could find the right life partner.”

Sharmilaji has only fond memories of Sanjeev Kumar. “In the 1970s we shot a lot of films together. I remember we were shooting for Faraar and Mausam simultaneously. We would be together for the one film in the morning shift, and then again in the afternoon for the other film.”

“True, he came in late for shooting. For the morning shift he would walk in at noon. And we could shoot for only an hour until lunch break. But these were minor issues when compared to how much of himself he gave to the camera. I loved the way he shot some of his songs.”

“Bahon mein chale aao in Anamika with Jaya (Bhaduri) is my favourite. I go to watch it all the time. The way Haribhai shushes Jaya while she sings creates an aura of such subdued romance.”

“He had so much more to give. He shouldn’t have gone so early.” 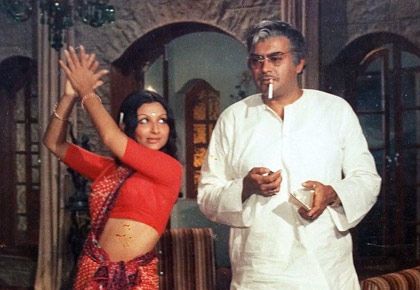