In an emotional post, Sushant Singh Rajput's sister Priyanka Singh remembered him saying she doesn't want to accept that he is no more. 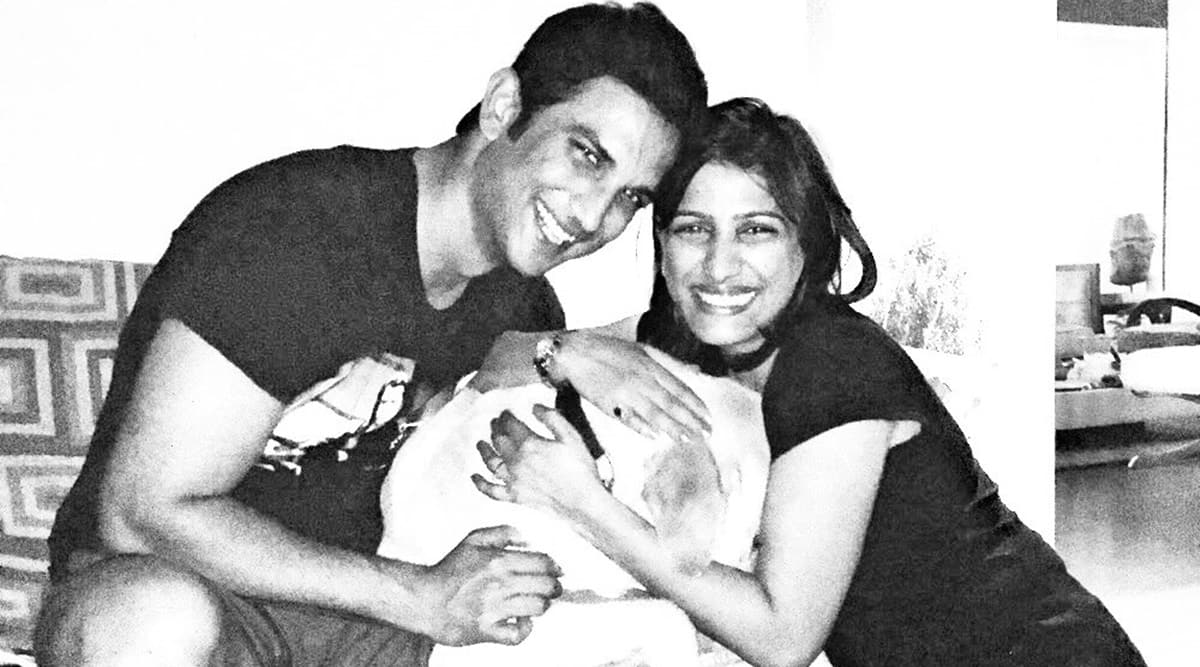 Sushant’s sisters and many of his fans have frequently posted about their belief that the bigwigs of Bollywood discriminated against him for being an outsider.

A few days ago, Priyanka had shared a still from Sushant’s film Sonchiriya and called herself his “biggest fan.” “Remember how I went crazy with joy when you first shared this @itsSSR… I love you for your unbelievable magic as an artist and you know, as I told you always, I am your biggest fan #SushantSinghRajput #2YearsOfSushantAsLakhna,” Priyanka tweeted at the time.

Sushant’s other sisters– Shweta and Meetu– also keep sharing unseen pictures of the late star. On Sushant’s birth anniversary on January 21, Meetu had penned a long note about his brilliance as a person and how his work will “sing through” the lives of his admirers.

“Today is a strange day. I remember the happy, high-spirited boy whose expectant eyes always chased away any negativity that dared to creep into the house on his special day. Today is strange indeed because suddenly that boy is gone. The heavy emptiness that weighs on me every day leaves behind this shattering pain which cannot be expressed in words.”

“Today is your day, the day you were born. The day this world heard your voice for the very first time. Now, your voice is immortal. Generations of people will know about you. Your work will sing through their lives,” read excerpts from Meetu’s post.

Sushant Singh Rajput passed away on June 14 in Mumbai.