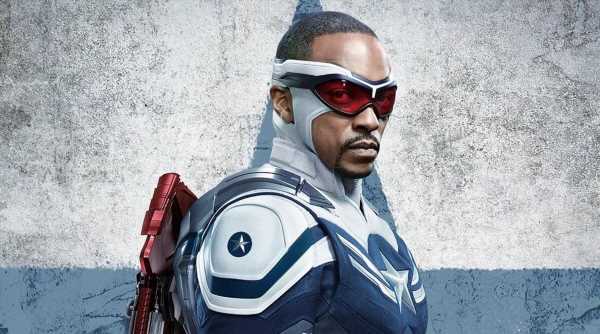 Among other things, Falcon and Winter Soldier was praised for its cinematic level visual effects and action sequences. This featurette reveals how it all came to be. 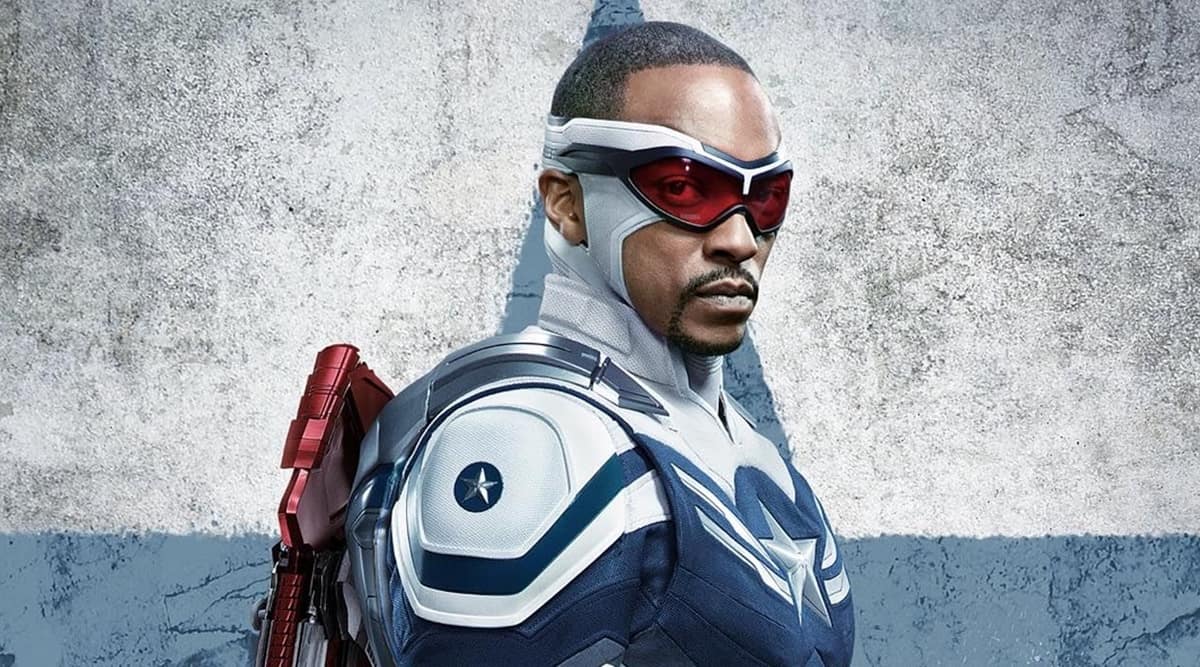 The Disney+ series The Falcon and the Winter Soldier was another successful entry in the Marvel Cinematic Universe franchise. As only the second TV show in MCU to see the light of the day, it was both critically successful and was also loved by the fans, which was evident from all the social media conversation about fan theories and reveals it evoked.

Created by Malcolm Spellman and directed by Kari Skogland, the show had Sam Wilson or Falcon (Anthony Mackie), former pararescuer and current superhero, assisting the US military in their missions while also dealing with the legacy of Captain America in the form of his vibranium shield. He later teamed up with Bucky Barnes or Winter Soldier (Sebastian Stan) to take down the anarchist group Flag-Smashers.

A new behind-the-scenes featurette from the show is out and it reveals the VFX secrets behind the show. Among other things, Falcon and Winter Soldier was praised for its cinematic level visual effects and action sequences. Its elaborately mounted visuals could compete with any big-budget summer blockbuster. The show’s VFX supervisor Eric Leven says his aim was to showcase high octane action, but grounding it in reality in the sense that the fights and explosions felt authentic.

This is most apparent in the show’s opening sequences that set the tone of the action. In the scene, Sam chased down a few terrorists fleeing in a hijacked plane. The scene was filled with fast-paced action as Sam flies with super-sonic speed between the canyons, explosions, and CGI that blended nicely with practical effects.

The clip also shows the action sequences in the finale and how Sam became Captain America.

The Falcon and the Winter Soldier streams on Disney+ Hotstar Premium.