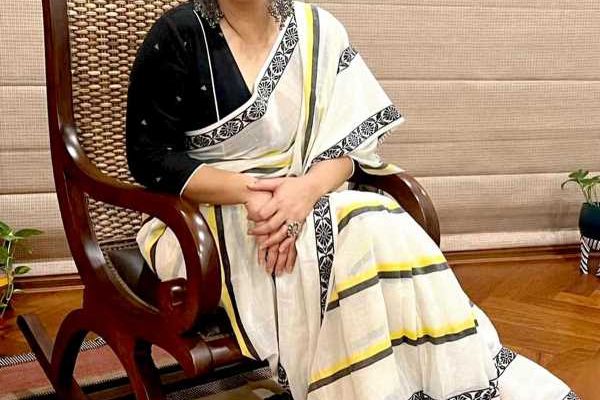 Vidya Balan’s ambition to playIndira Gandhi on screen has been shelved.

The actor was to play the late prime minister in a Web series to be produced by Vidya’s husband Siddharth Roy Kapur.

It was to be based on television journalist Sagarika Ghose’s critically acclaimed book, Indira: India’s Most Powerful Prime Minister.

Three years after the announcement, reliable sources say the project has been called off.

“Making biopics on controversial political figures is not conducive to the current political climate. With Kangana Ranaut playing Mrs Gandhi, it makes no sense for Vidya Balan to go down that dangerous road,” a source informs Subhash K Jha.

This is not the first Indira Gandhi bio-pic to be called off.

Manisha Koirala was to play Mrs Gandhi, and the project was launched on the occasion of her 85th birth anniversary.

Titled Indira Gandhi: A Tryst With Destiny, the film was to be produced by Nittin Keni and directed by N Chandra.

Kamleshwar, who wrote the script for Aandhi (also based on Mrs Gandhi, hence the rhyming title), conceptualised the project for which Hridaynath Mangeshkar was to score the music.

The film was going to concentrate not only on her political careerm but also her personal life.

The late film-maker Krishna Shah (of Shalimar fame) had approached Madhuri Dixit to play Mrs Gandhi, and met Madhuri at her home in Colorado in 2009 to show her the research he had done.

Nothing happened on that front either. 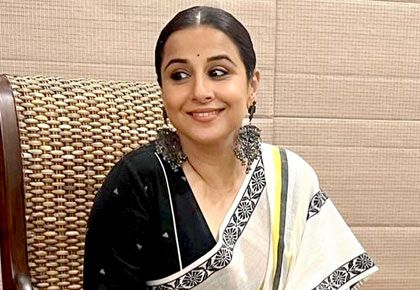