Runway 34, which Devgn has directed, will open in theatres on April 29.

Please click on the images for glimpses of the trailer launch. 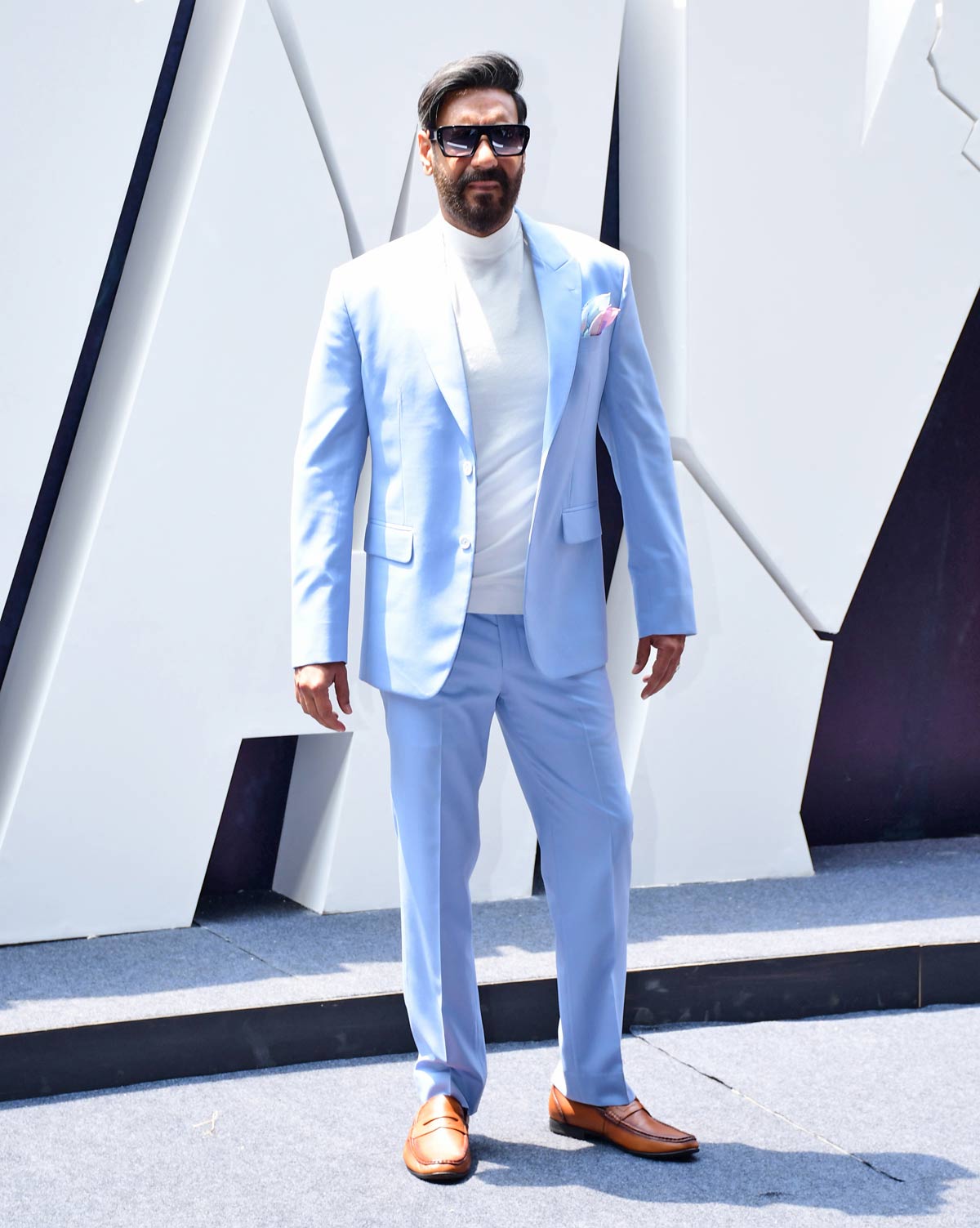 IMAGE: Whenever he decides to direct a film, Ajay Devgn says he searches for a challenging subject which excites him.
Ajay made his directorial debut in 2008 with the drama U Me Aur Hum and followed it up with the 2016 actioner Shivaay.
The superstar says he was fascinated by the story when writers Sandeep Kewlani and Aamil Keeyan Khan approached him more than two years ago.
“I really wanted to make the film as I was fascinated by the story.”
“When I want to make a film, I search for films which are not easy to mount. It was difficult to create new visuals as the film is set on the ground and in the air,” Ajay, who will turn 53 on April 2, told the media. All Photographs: Pradeep Bandekar 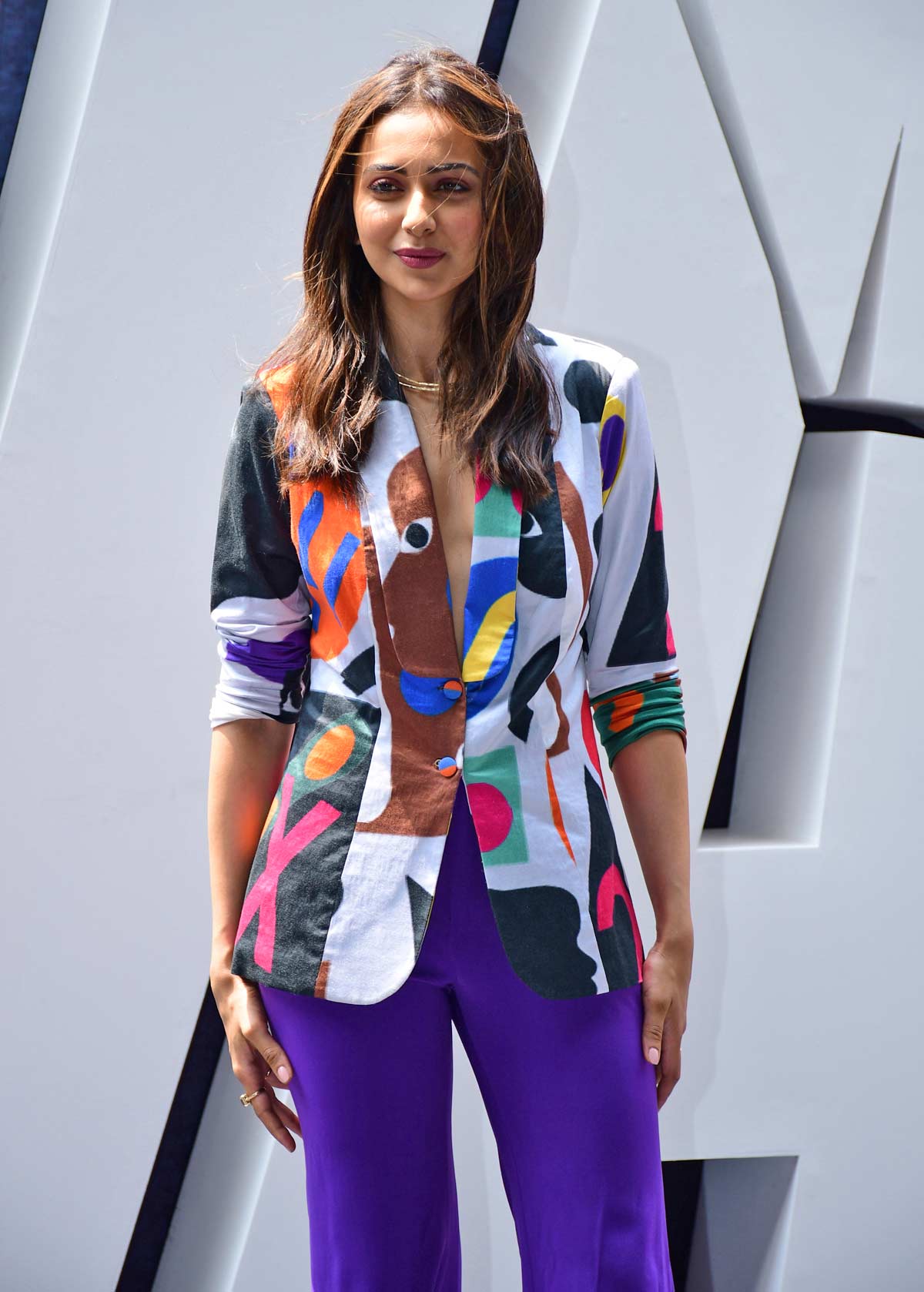 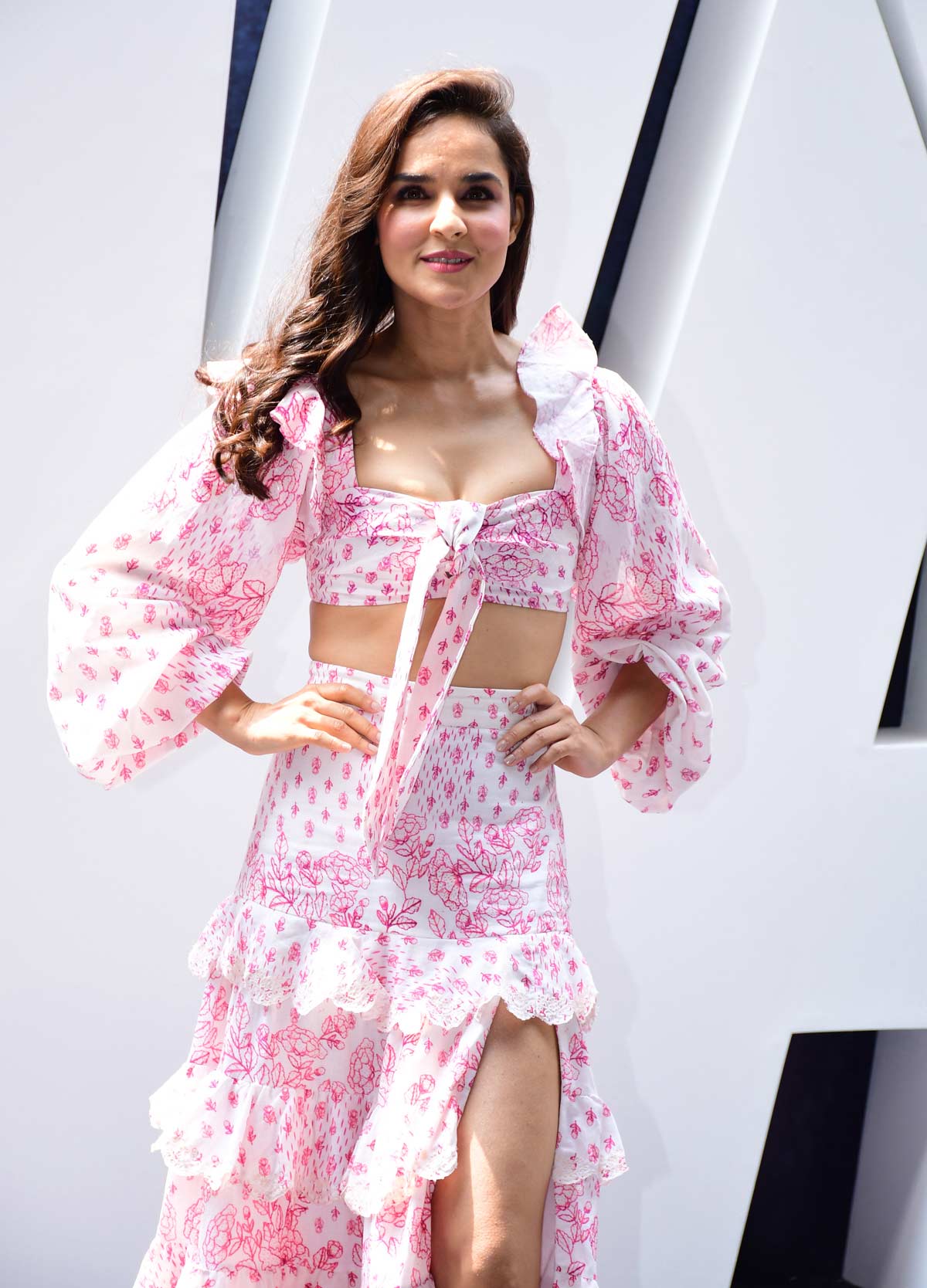 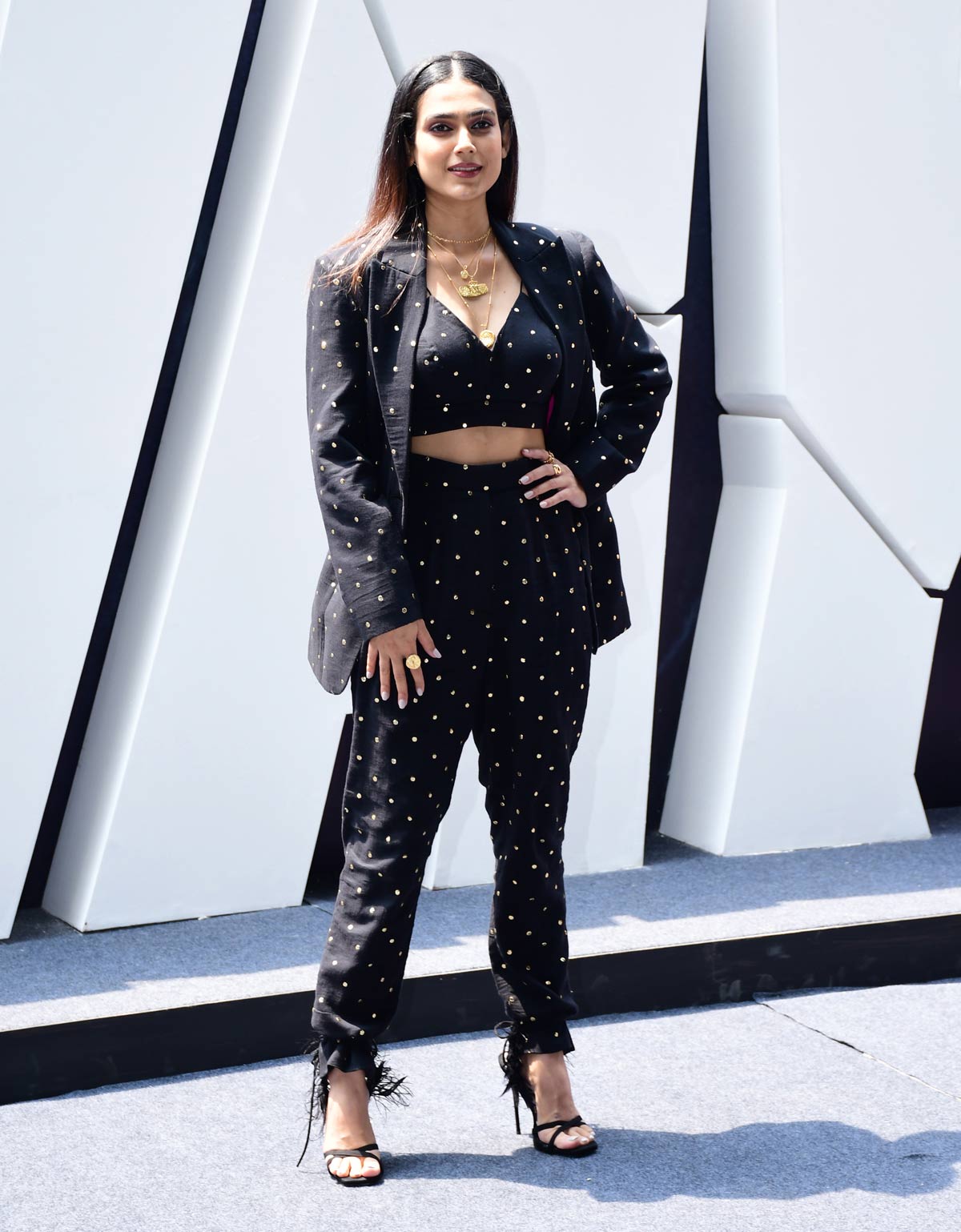 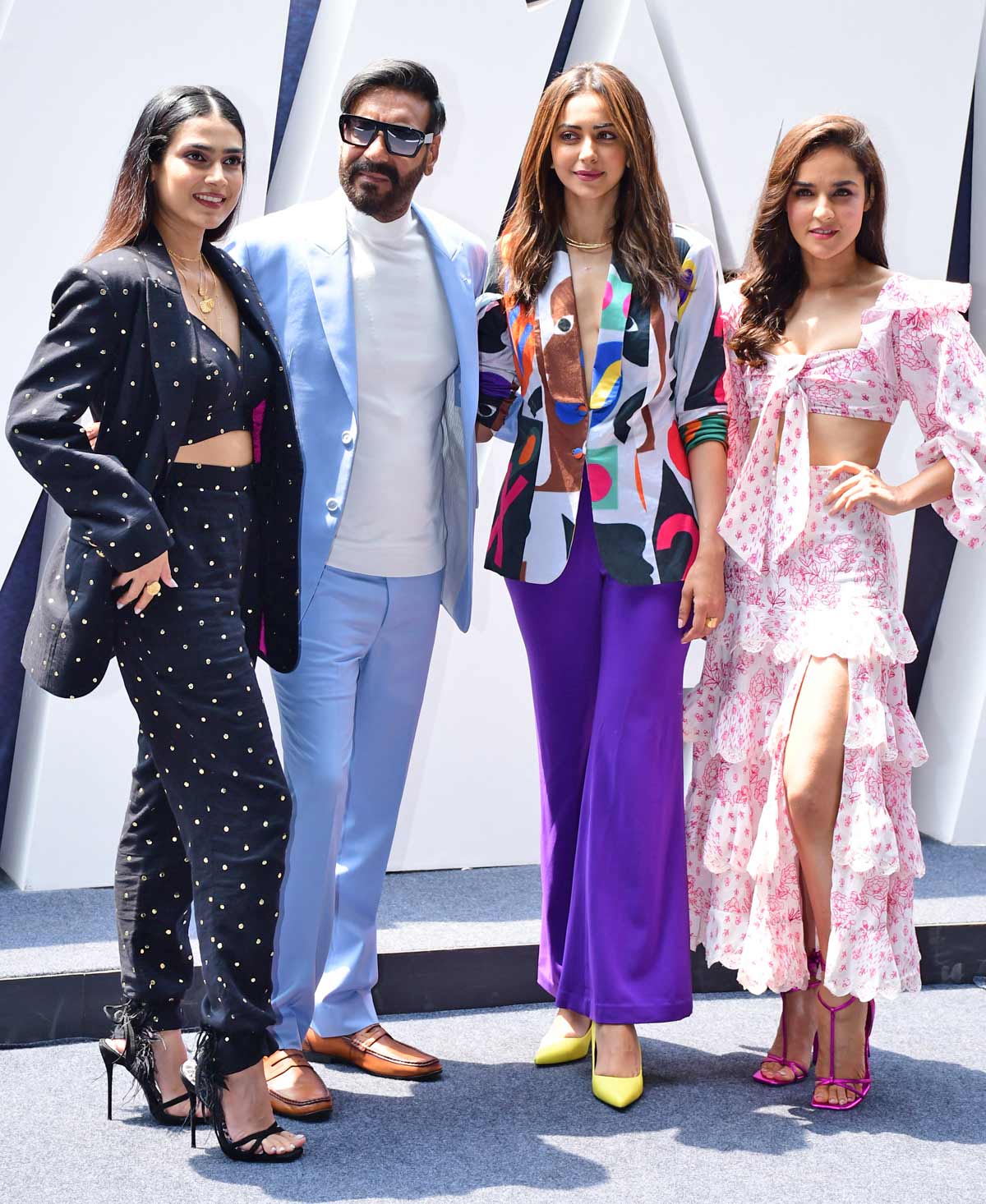 IMAGE: Ajay unites with Amitabh Bachchan after Khakhee in 2004.
“If he wouldn’t have agreed, I don’t even know if I would be able to cast (any other actor). I don’t think I would be making the film,” says Ajay who directed a schedule of Major Saab with Bachchan when its director Tinnu Anand fell ill.
“This is the first time I worked with him in a full-fledged film (as a director).”
“I’ve known him ever since I was a child. Later, I went on to work with him in nearly six films.”
“The energy and dedication he works with is amazing. Even if he is facing any problem, once he’s on set, he forgets everything. I feel inspired to do better work when I look at him.” 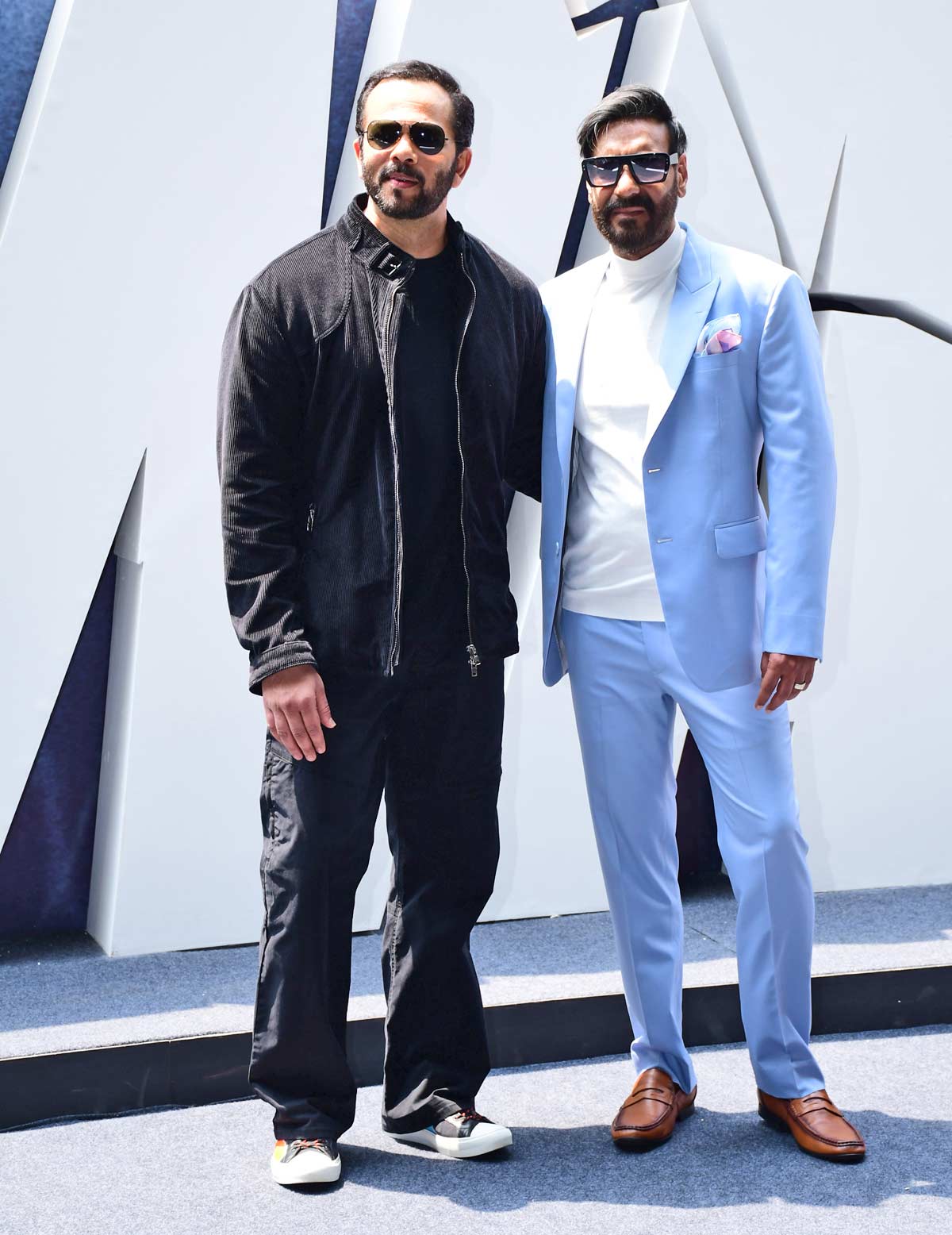 IMAGE: Rohit Shetty, who considers Devgn his mentor, at the trailer launch. 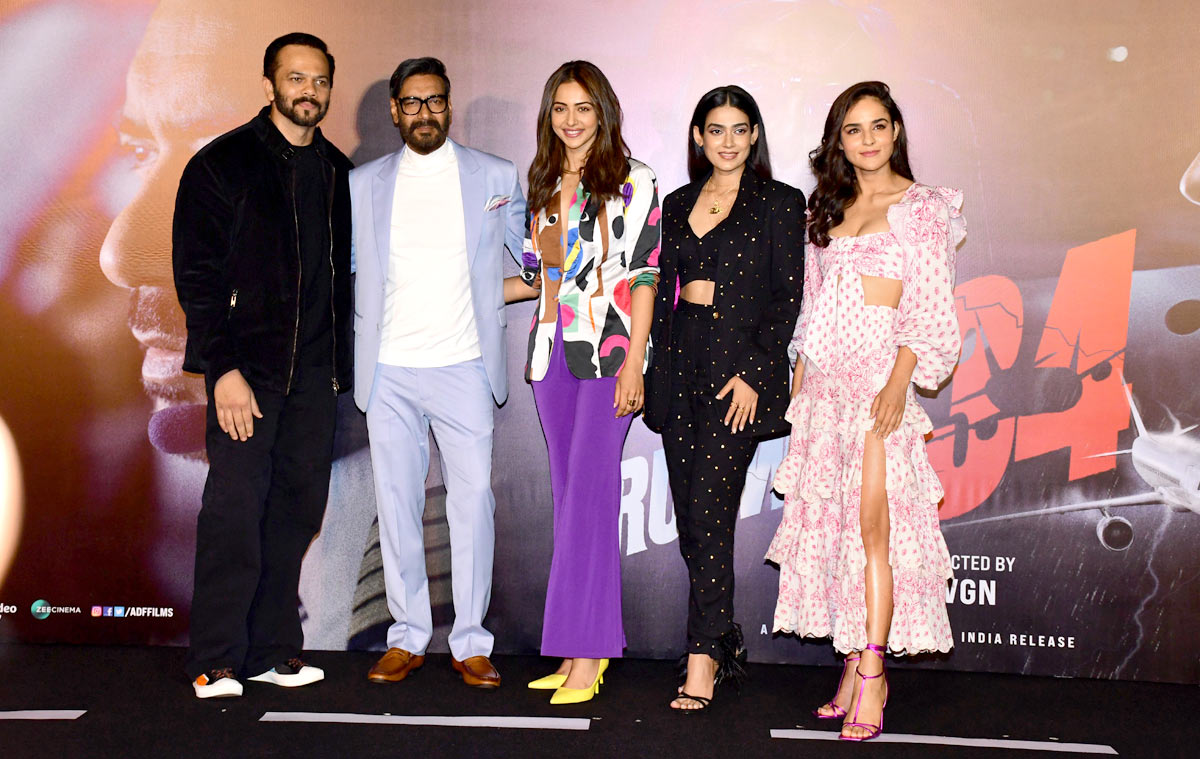 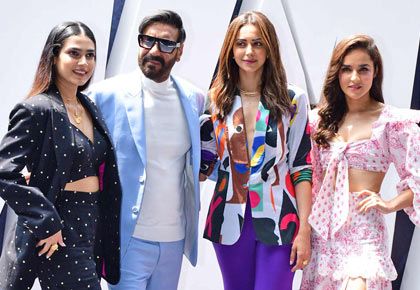