Bollywood's image has taken a hit since actor Sushant Singh Rajput's death in June, with issues like nepotism and drug nexus raked up to criticise the film industry. 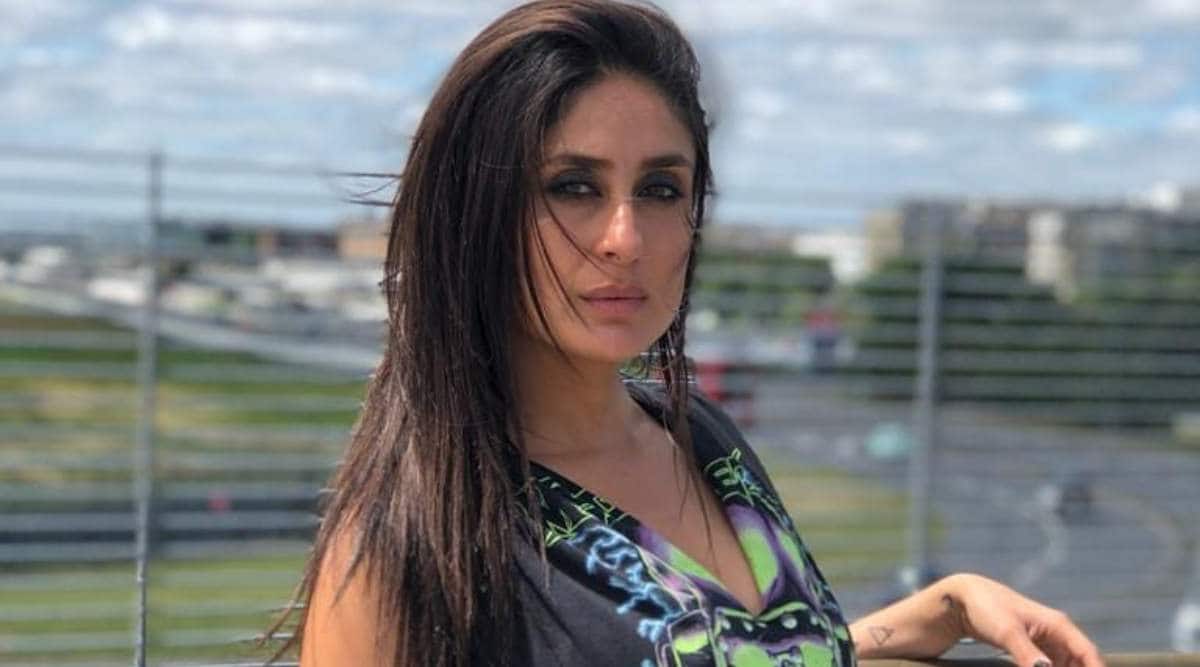 Actor Kareena Kapoor Khan on Friday said she finds the growing negativity around Bollywood heartbreaking, given the industry has fulfilled dreams and ambitions of many, irrespective of backgrounds.

Bollywood’s image has taken a hit since actor Sushant Singh Rajput’s death in June, with issues like nepotism and drug nexus raked up to criticise the film industry.

When journalist Barkha Dutt on We the Women panel asked Kareena Kapoor if the industry paid the price for not taking a stand for itself or on any matter in the past, the Good Newwz star said the hatred against Bollywood has increased to an extent that no matter what artistes do, they will get trolled.

She said, “Whether you say or don’t, the industry is anyway becoming the softest target. If you say something, you’ll get brickbats. If you don’t, you’ll get it too. If actors don’t want to speak up, it’s understandable because look at the kind of trolling that’s happening and for no reason.”

“They’re spreading hatred and negativity into an industry that’s for entertainment. We are here to entertain our fans. We are not here to spread hate and negativity,” Kareena added.

The actor further said that she is bothered by the efforts made to malign the industry.

“I don’t know why there is now this perception of the film industry. It’s heartbreaking because it’s not like that. There are so many dreams made here. Look at the kind of people who have come here and built their homes, dreams and legacies. When Prithviraj Kapoor or Raj Kapoor came, they were nobodies. From a simple family in Lahore, they built their entire legacy here. We have also come from somewhere and done this. Here dreams are fulfilled. Why are we trying to bring down industry, actors, producers and filmmakers? Saying so-and-so is like this or like that. Why? I feel this has to stop. Talking about it, fuels it. People are just commenting without understanding what a particular person is going through,” the actor concluded.