Belgium, which has a population of around 11.5 million, is one of the European countries hardest hit by the disease. Almost 6,000 new cases were recorded each day on average over the last week. 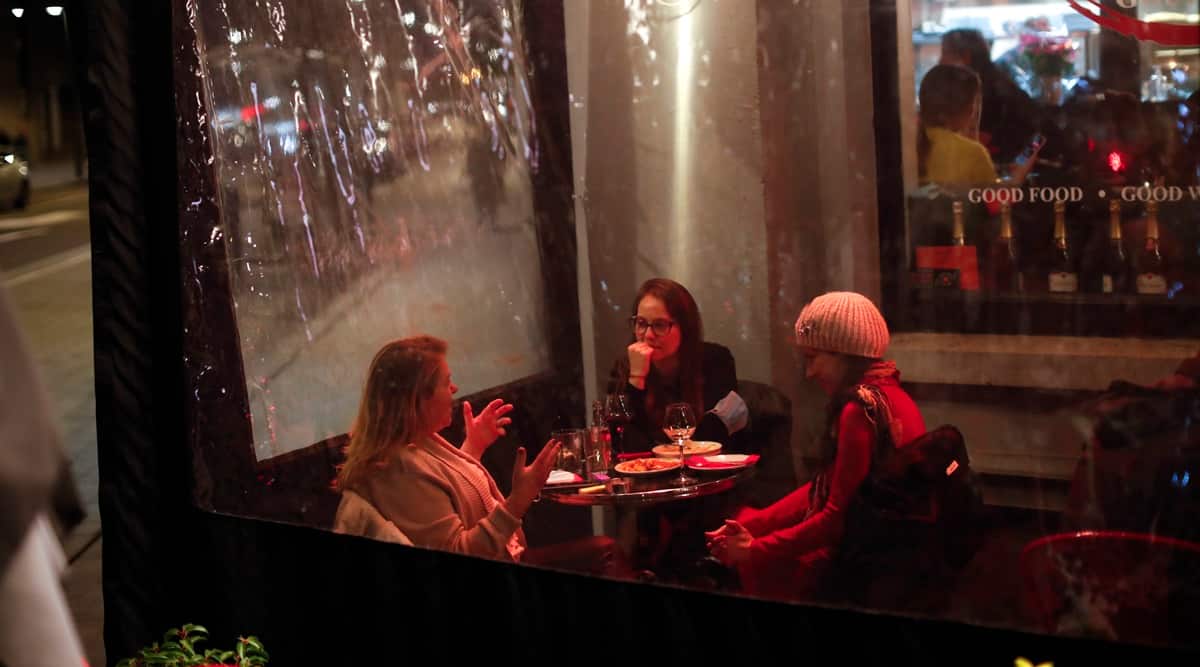 Faced with a resurgence of coronavirus cases, the Belgian government on Friday announced new restrictions to try to hold the disease in check, including a night-time curfew and the closure of cafes, bars and restaurants for a month.

The measures are set to enter force from Monday. The curfew will be enforced from midnight until 5:00 a.m. Alcohol sales will be banned after 8:00 p.m. The number of people that Belgians should see socially outside family members will be reduced from three to a maximum of just one, all month.

People have been ordered to work from home wherever possible. Belgium, which has a population of around 11.5 million, is one of the European countries hardest hit by the disease. Almost 6,000 new cases were recorded each day on average over the last week. In all, about 192,000 people have contracted the disease and 10,327 have died.

“The number of confirmed cases is rising, every day, and not just by a few percentage points,” Prime Minister Alexander De Croo told reporters in Brussels as he unveiled the new restrictions. “We can see that our hospitals and medical services are under tremendous pressure.”

“Thirty-five people died yesterday from the effects of COVID-19,” De Croo said, and he warned that the number of cases is likely to keep rising this week and next. “In the days to come, the news will be bad,” he said. The country’s finance and employment ministries will launch a support plan to help keep restaurants and cafes afloat. They’ve been struggling to get back on their feet in recent months due to the impact of the virus. Earlier this month, bars and cafes in the capital Brussels were ordered to close early.

The impact of the closures will be reviewed in two weeks. Yves Van Laethem, a spokesman for Belgium’s COVID-19 crisis center, said earlier Friday that “new measures are needed, because we see all the figures, all the data, mounting and all the indicators… remain in the red.” Almost 2,000 people are currently in hospital due to the virus, more than 300 of them in intensive care. Around 180 are being admitted every day, on average.

Van Laethem urged people not to hit bars and night spots or gather in large groups for a final party.