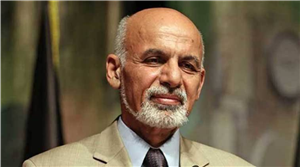 Ghani, in an interview to CNN's Fareed Zakaria which aired on Sunday, said that verbally, the leaders of Pakistan all fortunately acknowledge that they do not want the Taliban government in Afghanistan, that they would like to see a peaceful, stable, democratic government in the war-torn country. 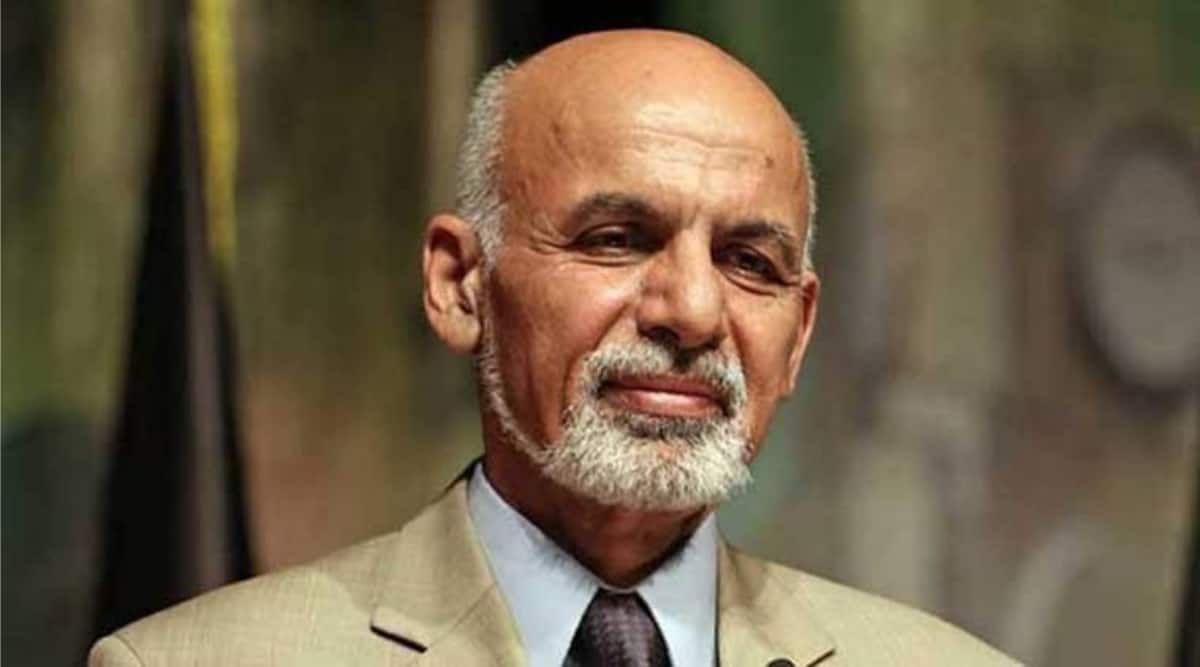 Asserting that China and India are to be a factor in the regional prosperity, Afghanistan President Ashraf Ghani has said it is “a moment of choice” for neighbouring Pakistan as all its calculations have been “wrong” so far.

Ghani, in an interview to CNN’s Fareed Zakaria which aired on Sunday, said that verbally, the leaders of Pakistan all fortunately acknowledge that they do not want the Taliban government in Afghanistan, that they would like to see a peaceful, stable, democratic government in the war-torn country.

We are key to their prosperity. The rate of growth in Afghanistan could enhance by two per cent in a stable and connected Afghanistan, we have to work together.

“So, there are two options — Connect to Central Asia through us, share in the joint prosperity through the partnership for peace, gain international credibility and support that they’re all in need of, or opt for chaos,” he said.

The country that would be most damaged by insecurity or a renewed civil war in Afghanistan is Pakistan, and in that case, it would be a lose proposition, Ghani said.

“It’s a moment of choice for Pakistan. All its calculations have been wrong,” the Afghanistan President said.

Afghanistan has in the past accused Pakistan of providing safe havens for terror groups that target its territory, especially the Afghan Taliban, the Tehreek-e-Taliban Pakistan and the Haqqani group.

Responding to a question, Ghani said that China is not an interventionist power.

“It does not want to get engaged with military or proxy wars, and Pakistan in terms of its foreign policy obviously is hedging between China and other countries, because it is still, its reliance on the rest of the region is quite significant. Pakistan can become an anchor of regional stability if it opts for peace in regional cooperation,” he said.

The discourse of Pakistan has changed, he said, adding that there was a security conference in Islamabad where the talk was really significantly about harmony and cooperation.

“To expect that China, after the great covid-19 reset and the significant adverse impact will get involved in regional conflicts directly, I think is remote. Furthermore, we have a lot of positive relationships with China and the growth of China now is going to be the factor as growth of India for regional prosperity.”

“All of us are strong stakeholders not to get involved. And for Afghanistan, we do not want a replacement in terms of seeking to replace the United States and NATO with some form of patronage. We want to have a multi-aligned policy where we are friends with everybody and not part of their quarrels, and hence our agenda of permanent neutrality that will benefit everybody,” Ghani said.

Responding to a question on the withdrawal of US troops from his country by September 11, he said that this is a time of opportunity for Afghanistan.

“For the Taliban and for Pakistan, it’s a moment of choice. Will they opt to become a credible international stakeholder, with rules of game for a peaceful part of Asia and connectivity, or for opting for chaos,” he said.

“Equally for the Taliban, the major excuse that this is a war to get the international forces out of Afghanistan is over. There is no religious justification left for the war. Political settlement is a must. But the ball clearly is in the court of Taliban and their supporters,” Ghani added.

US President Joe Biden last week announced that the withdrawal of American troops from Afghanistan will start on May 1 and will be completed by September 11 this year, the 20th anniversary of the 9/11 attacks in New York.

He said: “It is time to end America’s longest war. It is time for American troops to come home.”

Biden has said that India, Pakistan, Russia, China, and Turkey have a significant stake in the stable future of Afghanistan and these regional stakeholders should do more to bring peace in this war-torn country.