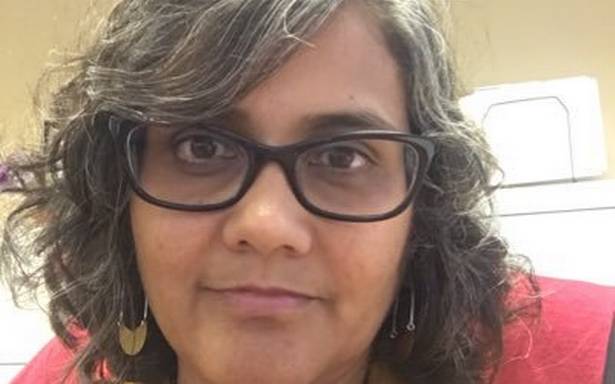 She holds an MPA from Columbia University and a B.A. in Government from Clark University.

Indian-American Pronita Gupta, an expert on labour issues, has been named US President Joe Biden’s Special Assistant for Labour and Workers on the Domestic Policy Council.

Ms. Gupta, who expertise in the areas of paid family and medical leave, pay equity, and other workplace labour standards, brings a deep commitment and dedication to advocating policies that improve job quality for workers, strengthen worker protection, and increase economic security for working families with low incomes, the Center for Law and Social Policy (CLASP) said in a statement.

A former Obama-era official at the US Department of Labour, Ms. Gupta was until recently the Director of the Job Quality Team at the CLASP.

“She is an extraordinary leader who places people with low incomes and people of colour at the core of her work and powerfully combines passion and vision with deep, detailed, practical knowledge. I cannot think of anyone who could better serve President Biden and the nation in advancing this crucial agenda,” said Olivia Golden, executive director for the CLASP.

In her nearly four years as CLASP’s Director of the Job Quality team, Ms. Gupta was a leader nationally and in the states, advancing policies that improved the jobs of workers with low wages, playing an integral role in the Work Family Strategy Council and partnering with colleagues around the country, Ms. Golden said.

“At CLASP, she assembled a tremendously effective team that played a crucial role in building state and national momentum for paid family and medical leave and paid sick days, taking on everything from the details of financing and implementing effective programmes to the broad vision, through testimony, speeches, detailed technical assistance, and powerful research reports and commentaries,” she added.

During the second term of the Obama administration, Ms. Gupta was Deputy Director, Women’s Bureau at the US Department of Labour from April 2014 to January 2017.

In that role, she worked to advance and improve standards, practices, and opportunities for women in the labour force. She has also previously served as senior director of programs for the Women Donors Network (WDN) as well as research director for Asian Americans/Pacific Islanders in Philanthropy.

Additionally, she served as executive director of Institute for Southern Studies and legislative director for the U.S. Student Association. She holds an MPA from Columbia University and a B.A. in Government from Clark University.