The news of the variant, which was first detected by scientists in South Africa, has already unnerved the global stock markets amid fears of what new travel bans would do to already shaky economies across the world. A worrying new variant of the coronavirus has rung alarm bells across the globe with countries stepping up anti-virus measures, including travel curbs against South Africa and six other African nations.

Scientists say that the new variant called–B.1.1.529— is a concern because of its “high number of mutations” in its spike protein, which plays a key role in the virus’ entry into cells in the body. The news of the variant, which was first detected by scientists in South Africa, has already unnerved the global stock markets amid fears of what new travel bans would do to already shaky economies across the world.

Here are the top developments

The Israeli Health Ministry on Friday said that it has detected the country’s first case of the new coronavirus variant in a traveller who returned from Malawi, adding that the traveller and two other suspected cases have been placed in isolation.

It also said all three were vaccinated but is currently looking into their exact vaccination status.

The Israeli government has also declared South Africa and six other African nations to be “red countries” from which foreign nationals are barred from travelling to Israel. Travellers returning from these countries are asked to undergo a period of isolation. Israeli Prime Minister Naftali Bennett also held a meeting with health experts to discuss how best to respond to the new variant that he said was more contagious than the Delta strain.

“We are currently on the verge of a state of emergency,” Bennett said, according to a statement from his office. “Our main principle is to act fast, strong and now.”

Israel had launched one of the world’s first and most successful vaccination campaigns late last year, and nearly half the population has received a booster shot.

In a bid to counter the spread of the Covid-19 variant, several European and Asian countries have tightened travel curbs, with the EU, Britain and India among those announcing stricter border controls.

According to Reuters, Britain has banned flights from South Africa and neighbouring countries and asked British travellers returning from there to quarantine, while European Commission chief Ursula von der Leyen said the EU was also considering halting air travel from the region. 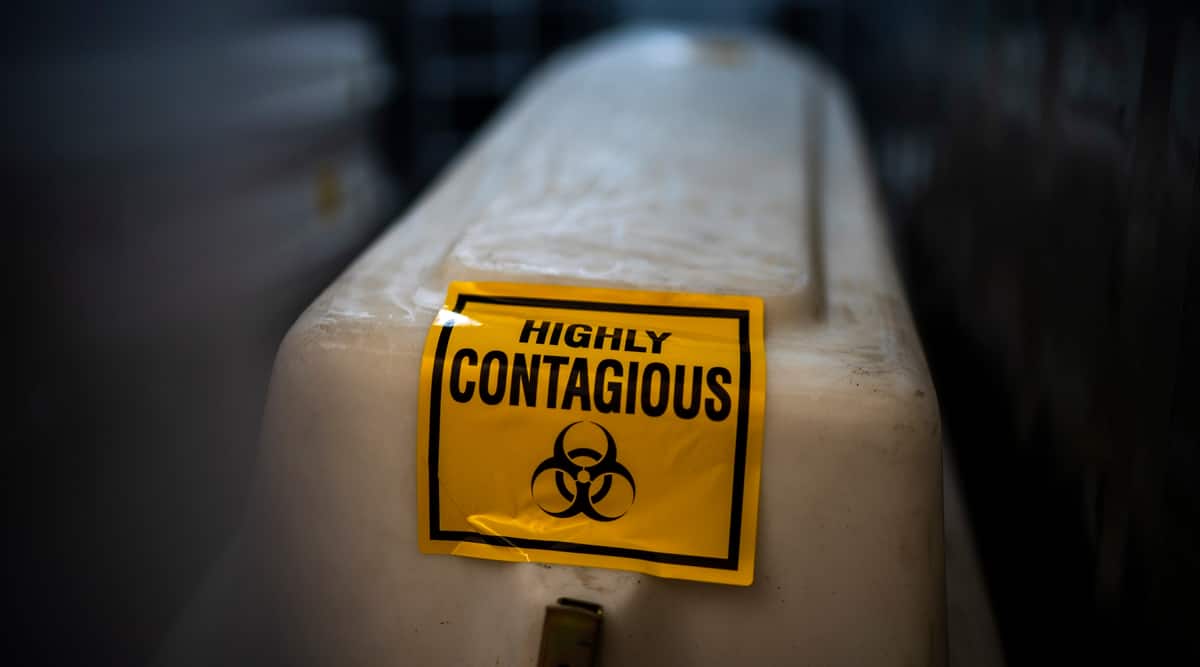 “The last thing we need is to bring in a new variant that will cause even more problems,” German Health Minister Jens Spahn was quoted as saying by the Associated Press.

Italy’s health ministry also announced measures to ban entry into Italy of anyone who has been in seven southern African nations — South Africa, Lesotho, Botswana, Zimbabwe, Mozambique, Namibia and Eswatini — in the past 14 days due to the new variant.

The Netherlands also said it is planning similar measures. “These nations are considered high-risk areas. It means a quarantine and double testing for travellers from these countries,” Dutch Health Minister Hugo De Jonge said.

Japan also said it will tighten border controls for people arriving from six African nations. Those arriving from South Africa, Eswatini, Zimbabwe, Namibia, Botswana and Lesotho will now be required to undergo a 10-day quarantine period in government-determined accommodation.

In India, the government has directed states to rigorously screen and test travellers coming from or transiting through South Africa, Botswana, and Hong Kong.

All states are asked to send samples from Covid-positive travellers to designated labs of the Indian SARS-CoV-2 Genomics Sequencing Consortium (INSACOG), which tracks and monitors the emergence and transmission of variants of concern and variants of interest in India.

According to AP, advisers to the World Health Organization are holding a special session to flesh out information about the new variant, even though a top expert says its impact on Covid-19 vaccines may not be known for weeks. 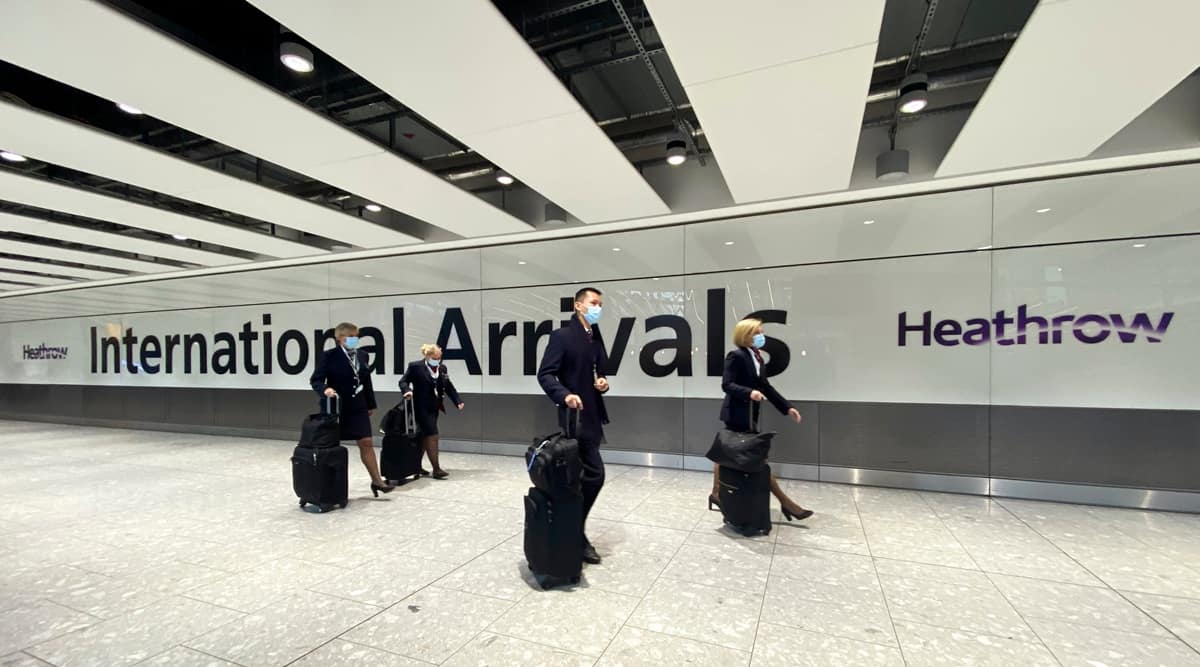 The technical advisory group on the evolution of Covid-19 was meeting virtually to discuss the B.1.1.529 variant that has caused stock markets to swoon and led the European Union to recommend a pause in flights to southern Africa.

The group is to decide if it’s a “variant of concern” — the most worrying type, like the well-known delta variant — or a “variant of interest,” and whether to use a Greek letter to classify it.

“We don’t know very much about this, yet. What we do know is that this variant has a large number of mutations, and the concern is that when you have so many mutations it can have an impact on how the virus behaves,” said Maria Van Kerkhove, WHO’s technical lead on COVID-19, in a social-media chat Thursday.

“It will take a few weeks for us to understand what impact this variant has on any potential vaccines, for example,” he added. London’s benchmark fell by an unusually wide margin of 3.3 per cent at the opening and Tokyo lost 2.5 per cent. Markets in Shanghai, Frankfurt and Hong Kong also declined.

In India, the benchmark indices at BSE and NSE fell sharply by nearly 3 per cent as concerns mounted over the new Covid variant. There was also anxiety around US central bank likely to wrap up its stimulus programme and raise interest rates earlier than expected in the wake of rising inflation.