'I am not Malala's Day' is observed on July 12 in private schools as lectures and seminars are held to 'expose' Malala's western agenda. 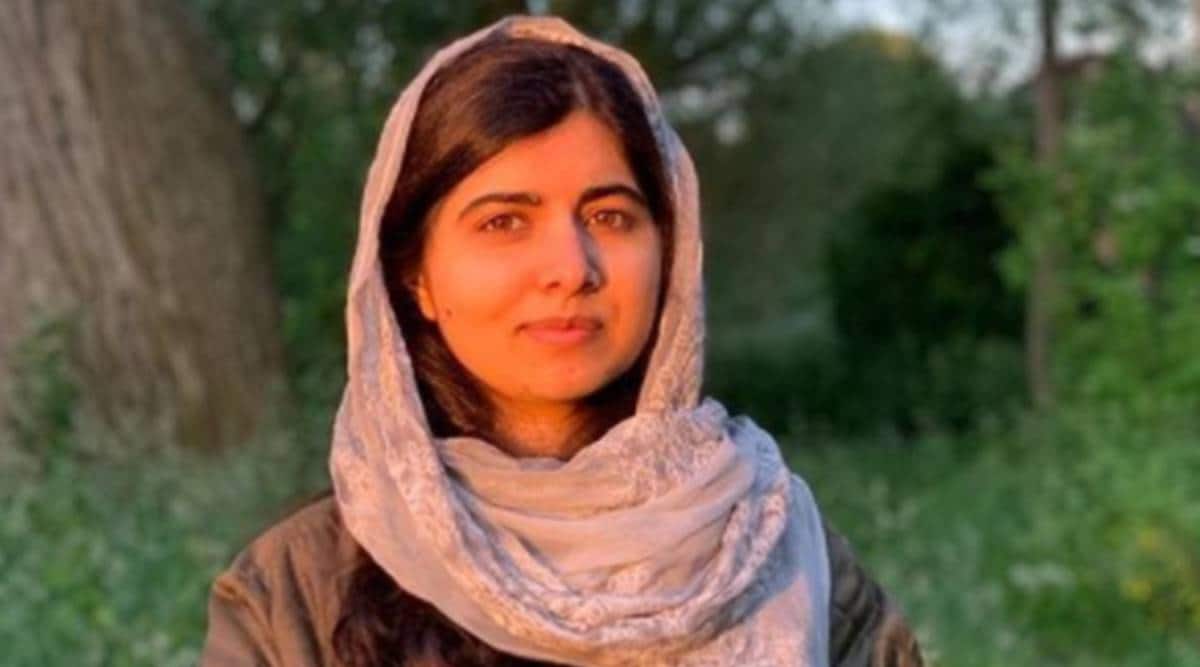 Pakistan’s Private Schools’ Association on Monday launched a documentary on Pakistani education activist Malala Yousafzai for her controversial views on Islam, marriage and her pursuit of the Western agenda.

Malala, who turned 24 on Monday, was the co-recipient of the 2014 Nobel Peace Prize for her struggle against the suppression of children and young people and for the right of all children to education. Having received the prize at the age of 17, Malala is the youngest Nobel laureate. She shared the prize with Kailash Satyarthi, a children’s rights activist from India.

Addressing a press conference at his office in Gulberg here the All-Pakistan Private Schools Federation president Kashif Mirza said: “Through this documentary film — I am not Malala, we will tell 20 million students in 200,000 private schools across the country about her controversial views on Islam, marriage, pursuing of Western agenda.”

“The idea behind this is we want to expose Malala among the youth as it does not get impressed by her so-called story of the struggle for women rights,” Mirza said.

He said Malala had advocated “partnership” that is adultery in Islam. “Marriage is a sunnah of the Prophet (PBUH) and partnership is adultery,” he said.

‘I am not Malala’s Day’ is also observed on July 12 in private schools as lectures and seminars are held to expose her western agenda to students.

Mirza said Malala has categorically rejected the institution of marriage and suggested that ‘partnership’ is better than getting married.

“Malala has attacked the institution of marriage and family structure by advocating that people should live in sin. No one can justify Muslims living together without marriage as it is strongly condemned in Islam,” he said.

Similarly, Mirza said in her book, I am Malala, the Nobel Peace winner has highly controversial material in it, which is contrary to the teachings of Islam, Quranic injunctions, the ideology of Islam and Pakistan’s founder Mohammad Ali Jinnah and the Pakistan Army.

“This book is written at the behest of western forces that used Malala for their ulterior motives. Malala has declared Islam and Pak army as ‘militant’ in her controversial book. She also criticised Quranic verses about two women’s testimony to be equal to that of a man and also about the four witnesses in a rape case,” he said.

Mirza said a group photo with writer Tasleema Nasreen and strong ties with an Indian for the Nobel award are enough to explain Malala’s desires.

Mirza alleged that her blog in BBC under the name “Gul Makai” was written by someone else as she could not even read or write by then.

“Malala’s father Ziauddin had admitted in a TV programme that her blog was written by BBC correspondent Abdul Hai Kakar and the book ‘I am Malala‘ was written by Christina Lamb,” he said.