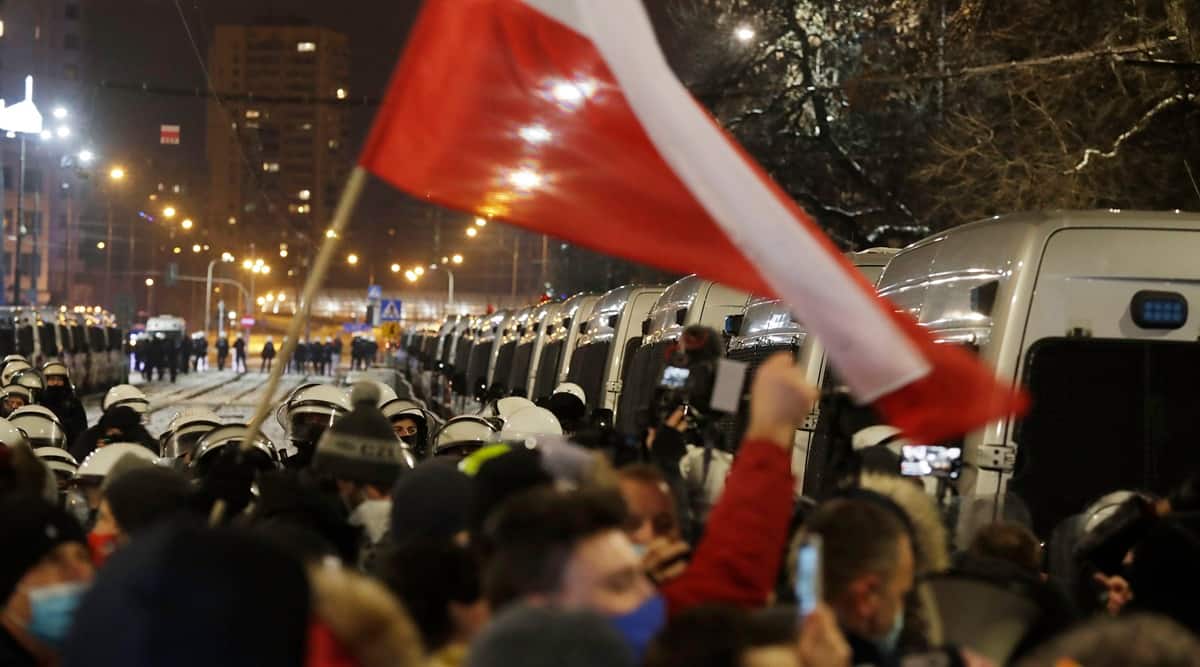 Protesters took to the streets of Warsaw, Gdansk and other Polish cities for the third straight night on Friday, days after Poland’s near-total abortion ban came into effect.

Some demonstrators also wore green bandanas, inspired by the pro-choice protests in Argentina. The Latin American country recently legalized abortion through to the 14th week of pregnancy.

In Poland’s capital, Warsaw, authorities blocked the protesters at multiple junctions, redirecting crowds on many occasions. Tear gas was also used against the demonstrators.

Strictest abortion laws In October, the nation’s Constitutional Court banned abortions in cases of fetal abnormalities, even severe and fatal ones, sparking nationwide protests. The ruling became law on Wednesday.

In its current form, the law only allows abortion in cases of rape, incest and when the mother’s life is in danger.

The government has consistently supported the court’s verdict, saying that it would halt what it called “eugenic abortions,” referring to the termination of fetuses with Down’s Syndrome.

Though opponents have accused the conservative ruling Law and Justice Party (PiS) of exerting influence over the court, party leaders say this is not the case. Poland, a staunchly Catholic country, already had some of the strictest abortion laws in the European Union before approval of the newly tightened measures.

Fewer than 2,000 legal abortions are performed in Poland each year, a majority of which are performed on the grounds of fetal malformations. Women’s groups estimate that as many as 200,000 more Polish women seek abortions each year, either abroad or illegally at home. 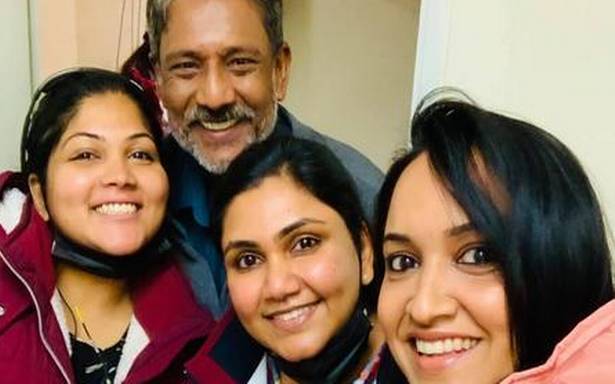