Russia has always denied any involvement in the death of a former spy, but the European Court of Human Rights says it was "beyond doubt" that Moscow assassinated Alexander Litvinenko. 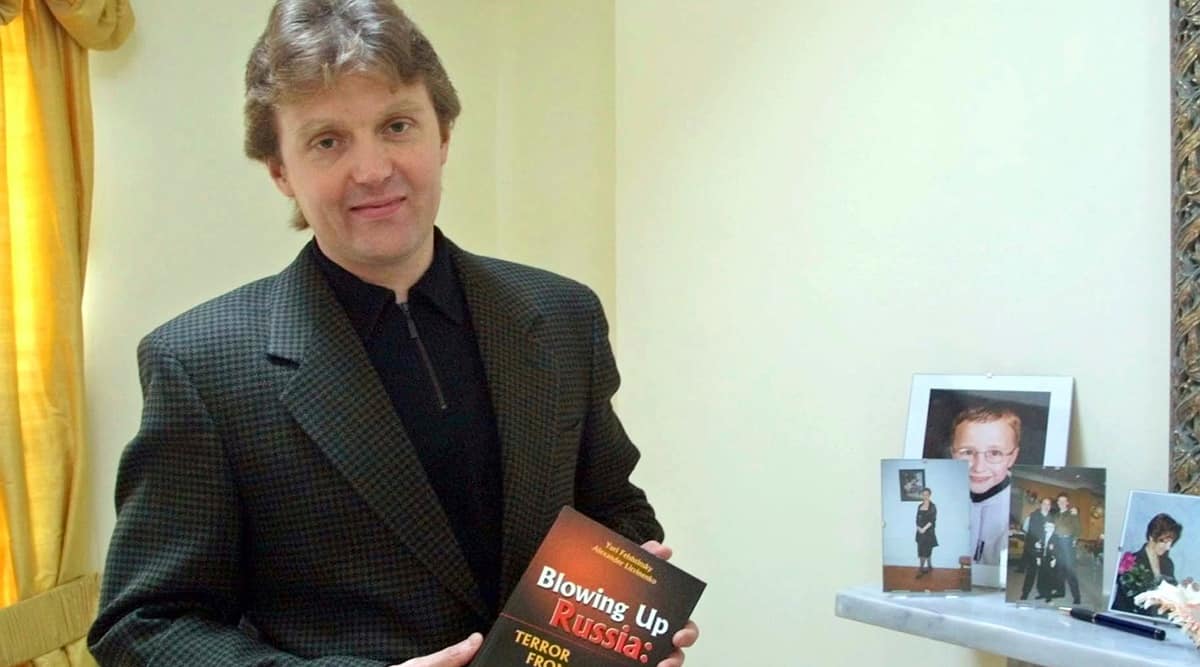 The European Court of Human Rights (ECHR) ruled Tuesday that Russian agents were tasked with the assassination of Alexander Litvinenko in the UK.

Kremlin critic Litvinenko died in 2006 in the UK after drinking green tea laced with poison at London’s Millennium Hotel. The substance in question was found to be Polonium-210, a rare radioactive material.

Litvinenko had worked for the Russian security services before he defected and was granted asylum in the UK. Along with his now widowed wife, Marina Litvinenko, he was granted UK nationality before his assassination.

Russia has always denied its involvement in the death of Litvinenko, who became a prominent critic of the Kremlin’s intelligence services and involved in exposing corruption.

In its statement, the ECHR said that Russia failed to convincingly contradict UK findings.

“[The court] noted that the Government had failed to provide any other satisfactory and convincing explanation of the events or counter the findings of the UK inquiry,” the European court said.

Who killed the former spy?

The killing was part of an operation probably directed by Russia’s Federal Security Service (FSB), the main successor to the Soviet-era KGB, the probe found.

“The court found it established, beyond reasonable doubt, that the assassination had been carried out by Mr Lugovoy and Mr Kovtun,” the ruling said.

The Kremlin continued to deny its involvement, claiming the European court made a groundless ruling.

Kremlin spokesman Dmitry Peskov took a jab at the court’s access to technology, and claimed it did not have sufficient tools to collect the information needed to back its claims.

“The ECHR hardly has the authority or technological capacity to possess information on the matter. There are still no results from this investigation and making such claims is at the very least unsubstantiated,” Peskov said.