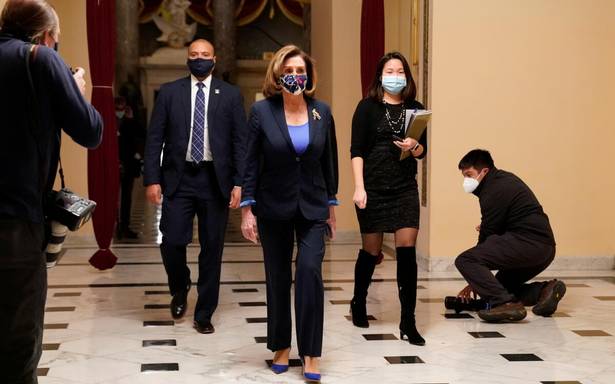 The U.S. House of Representatives on Tuesday voted to urge Vice President Mike Pence to start the U.S. Constitution’s 25th Amendment process of removing President Donald Trump from office, although the vice president already has said he will not do so.

To invoke the 25th Amendment, Mr. Pence and a majority of Mr. Trump’s Cabinet would need to declare that Mr. Trump is unable to perform his duties. Mr. Pence rejected that course of action earlier on Tuesday. The House is expected to vote on Wednesday on impeaching Mr. Trump on charges that he incited an insurrection against theU.S. government.

51 new cases and one death reported in central region