President Joe Biden said last month he had ordered aides to find answers to the origin of the virus. 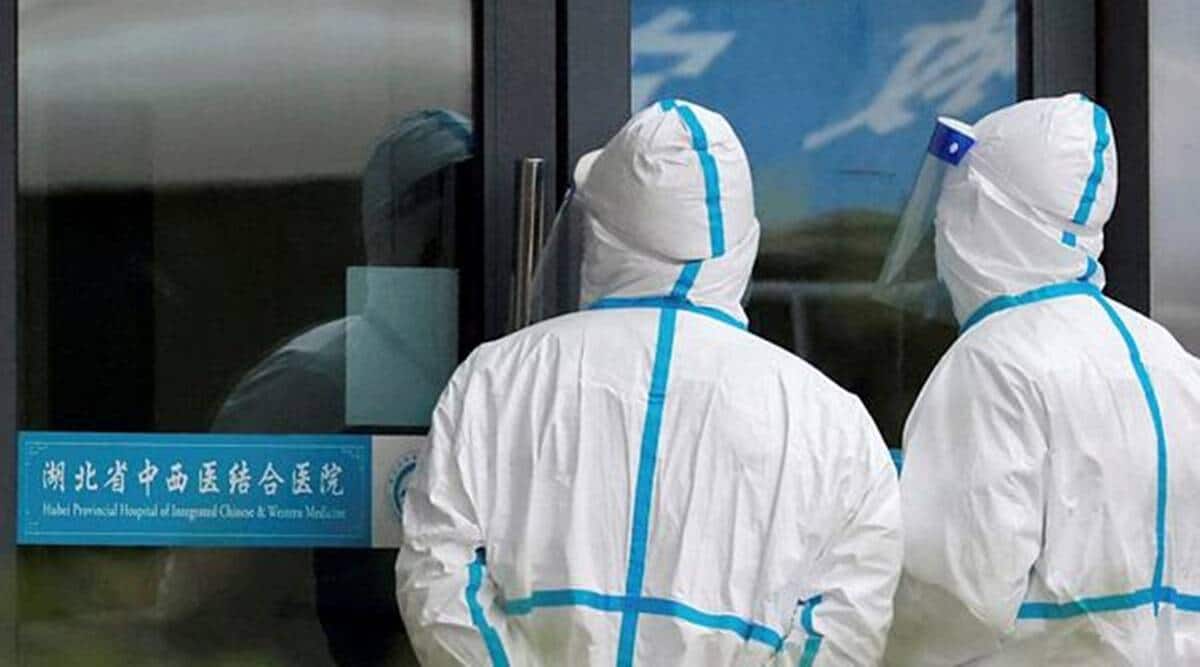 A report on the origins of COVID-19 by a U.S. government national laboratory concluded that the hypothesis claiming the virus leaked from a Chinese lab in Wuhan is plausible and deserves further investigation, The Wall Street Journal reported on Monday, citing people familiar with the classified document.

The study was prepared in May 2020 by the Lawrence Livermore National Laboratory in California and was referred by the State Department when it conducted an inquiry into the pandemic’s origins during the final months of the Trump administration, the report said.

President Joe Biden said last month he had ordered aides to find answers to the origin of the virus.

U.S. intelligence agencies are considering two likely scenarios – that the virus resulted from a laboratory accident or that it emerged from human contact with an infected animal -but they have not come to a conclusion, he said.

U.S. officials have accused China of a lack of transparency on the virus’ origin, a charge Beijing has denied.