A former CEO of the Democratic National Committee who also served in the Department of Labour during the Obama Administration, Nanda was confirmed by the Senate with 53-46 votes on Wednesday. 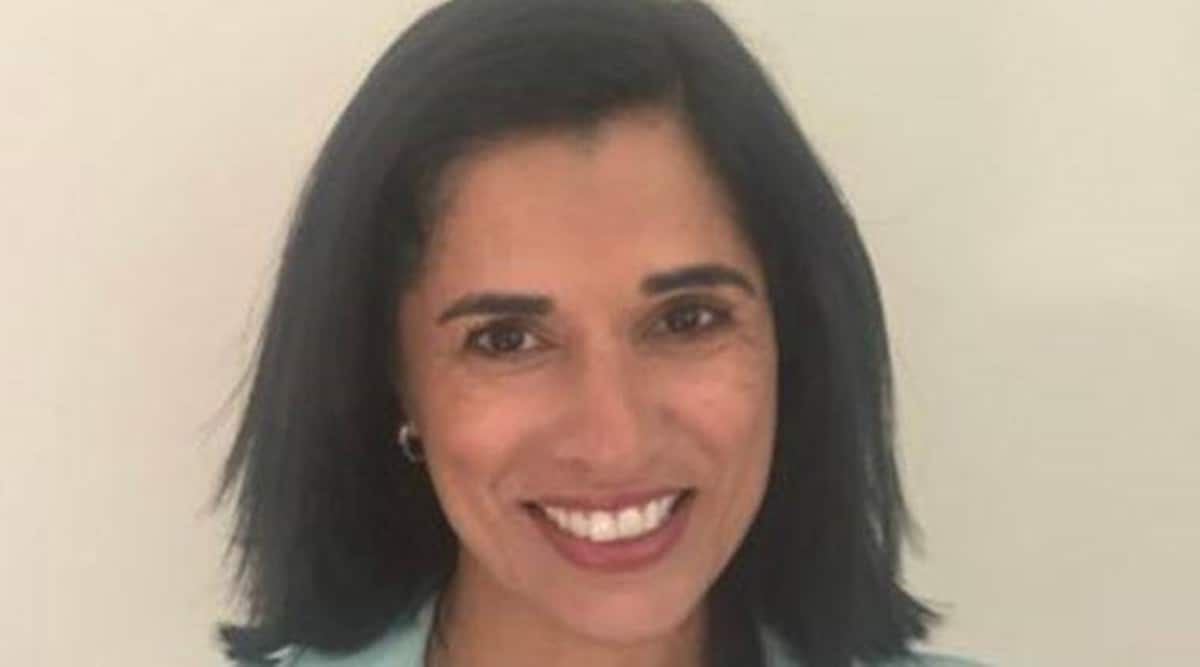 The United States Senate has confirmed Indian-American Seema Nanda as the solicitor for the Department of Labour.

A former CEO of the Democratic National Committee who also served in the Department of Labour during the Obama Administration, Nanda was confirmed by the Senate with 53-46 votes on Wednesday.

“I am thrilled to congratulate Seema Nanda on her confirmation to serve as Solicitor for the Department of Labour. Whether it’s risks from coronavirus, rising temperatures from climate change, or unscrupulous employers, workers continue to face difficult challenges every day,” she said.

This is why it’s so significant that President Joe Biden chose somebody with Nanda’s experience as the Solicitor of Labour, she said.

“Her office will play a central role in fighting legal battles and challenges. With experience as the deputy solicitor and chief of staff at the Department of Labor under Secretary Tom Perez, I know that Seema will be a champion for workers’ rights and vulnerable communities from the very start,” Chu said.

Nanda served as chief of staff, deputy chief of staff and deputy solicitor at the US Department of Labour in the Obama-Biden administration.

Earlier, she spent over 15 years in various roles as a labour and employment attorney, mostly in government service.

Nanda led the now named Office of Immigrant and Employee Rights Section of the US Justice Department’s Civil Rights Division where she served as a supervisor attorney in the Division of Advice at the National Labour Relations Board, and worked as an associate in private practice in Seattle.

After the Obama-Biden administration, Nanda led the Democratic National Committee as the CEO and served as the COO and executive vice president at the Leadership Conference on Civil and Human Rights.

Nanda is presently a fellow at Harvard Law School’s Labour and Worklife Programme.

She grew up in Connecticut and is a graduate of Brown University and Boston College Law School.