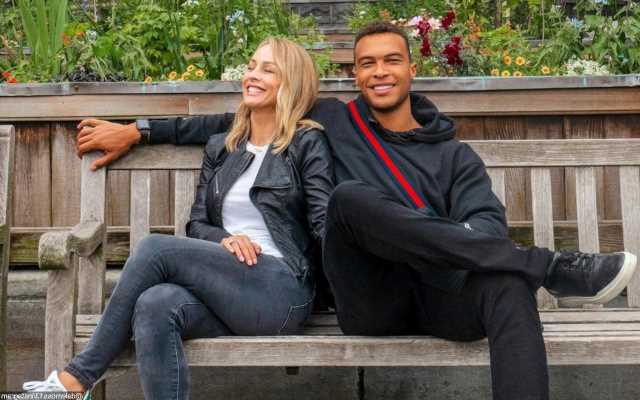 The ex-footballer is also spotted wearing what appeared to be the same wedding band while taking a stroll in New York City with the former star of ‘The Bachelorette’.

AceShowbiz –Dale Moss might have secretly tied the knot with Clare Crawley. The ex-footballer, who reportedly got engaged once again to the former star of “The Bachelorette“, sparked marriage rumors after he was seen wearing what appeared to be a wedding band on that finger.

On Tuesday, July 6, the 32-year-old took to Instagram Story to post a mirror selfie in a fitting room. The snap saw him wearing a patterned button-down long-sleeved dress shirt and dark jeans. He accessorized it with a dark-colored ring on his left-hand ring finger. 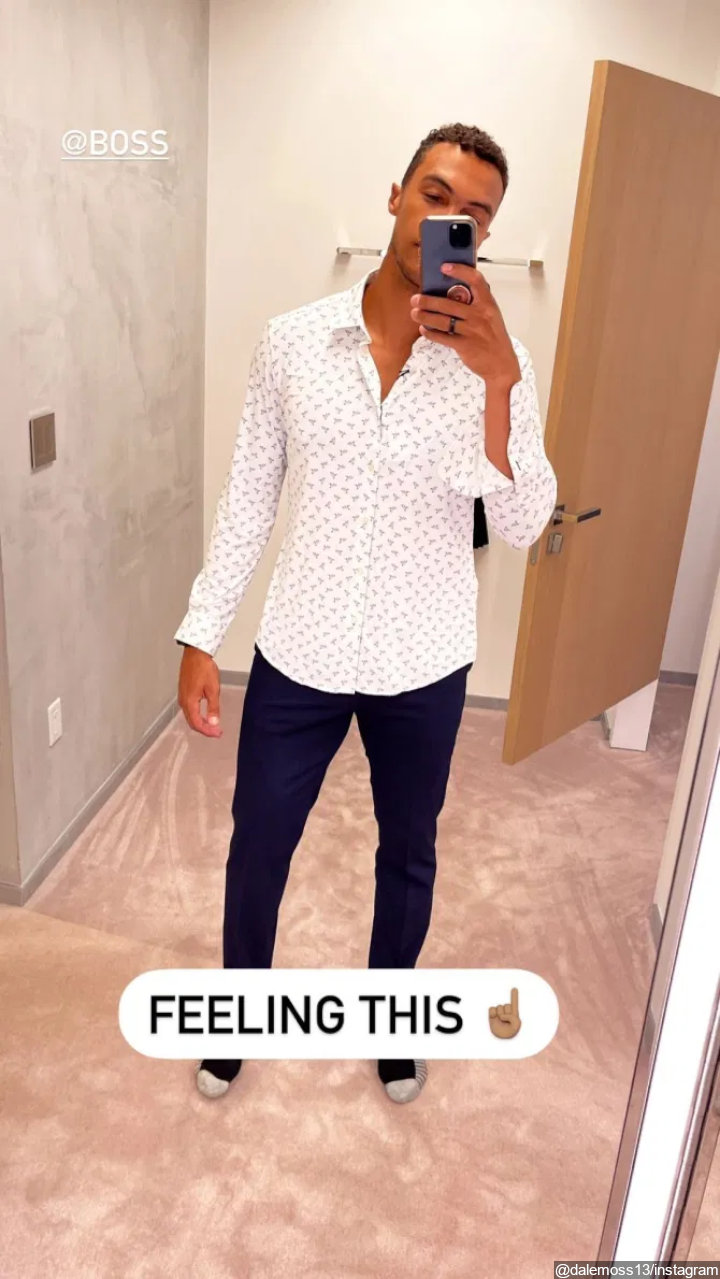 Dale Moss was seen wearing what appeared to be a wedding ring.

Dale, who first proposed to Clare on “The Bachelorette” in November 2020, also wore the band while he was spotted taking a stroll with her in New York City. The 40-year-old hairstylist, meanwhile, was seen rocking her diamond engagement ring.

For the outing, Dale donned a navy-blue T-shirt, blue jeans, white sneakers and a baseball cap. Clare, on the other hand, looked comfortable in a pink tank top, black leggings, slippers and a pair of sunglasses.

The lovebirds reportedly got engaged again after their brief split in January. “They’re engaged but still are working on building a solid relationship. They’ve discussed future plans but aren’t necessarily wedding planning,” a source told Us Weekly earlier this month. “They aren’t rushing to tie the knot.”

“They’re still working on some issues they have to overcome but it’s not like they make it known,” the source added. “They’re more private when it comes to their issues. The good thing is that they’re happy together and enjoying this time as an engaged couple. They love each other very much and care for each other.”

Although Dale and Clare recently spent most of their time together in his place in New York City, they are not permanently living together. On the reason why, the insider told the outlet, “She still has her home in Sacramento… Sacramento will always be home to her and she’ll be in California a lot still since she still takes care of her mom and her sisters live there.”