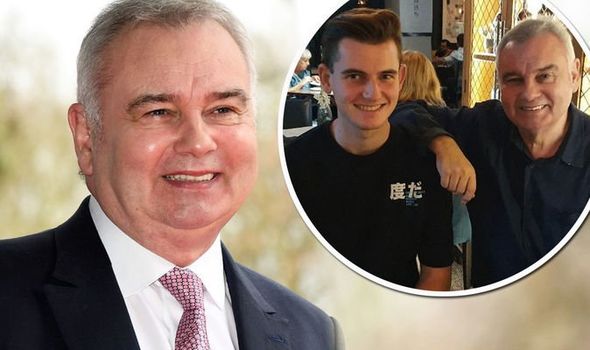 This Morning host Eamonn Holmes took to Instagram last night to share a rare picture of himself with his 18-year-old son Jack, who recently left home for the very first time. The 60-year-old television star admitted he was “missing” his youngest child and the rest of his family, after cancelling a trip to Belfast to visit them at the weekend.

“Missing my baby boy…” he wrote alongside the photo of the handsome father and son duo, which he shared on the picture-sharing site.

The ITV star was sporting a dark shirt and a big smile on his face as did the teenager sitting next to him.

Father-of-four Eamonn, who is also dad to Declan, Rebecca and Niall from his first marriage, went on to add: “As a matter of fact missing all my children, my Mum, my Brothers and everyone who I am close to. 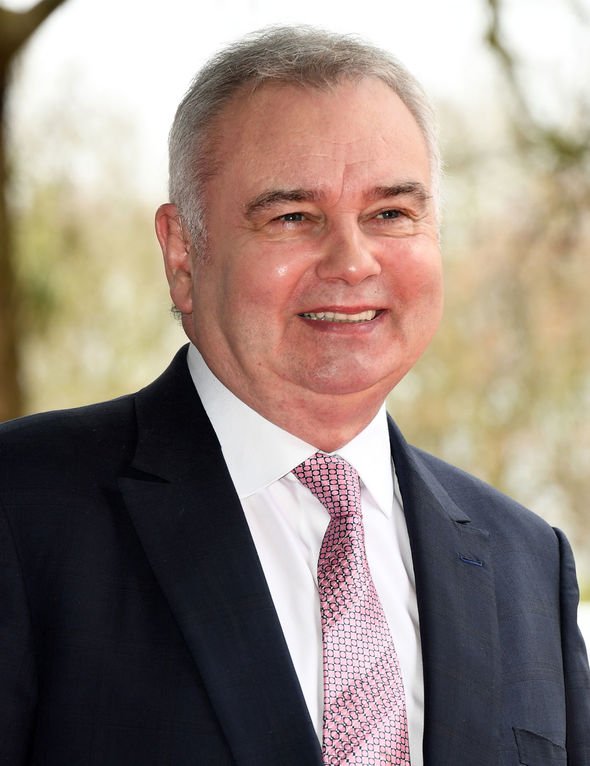 “Me too,” his wife Ruth sweetly wrote in the comments section of the post.

“Yeah me too,” remarked close pal and star of Homes Under The Hammer Lucy Alexander, who is in a similar situation as both of her children have flown the nest.

“Empty nest, I’m sure you and Ruth are really missing Jack,” one follower wrote next to the picture before adding: “So hard for everyone, can you not travel to Belfast right now? I cant keep up with the restrictions!” 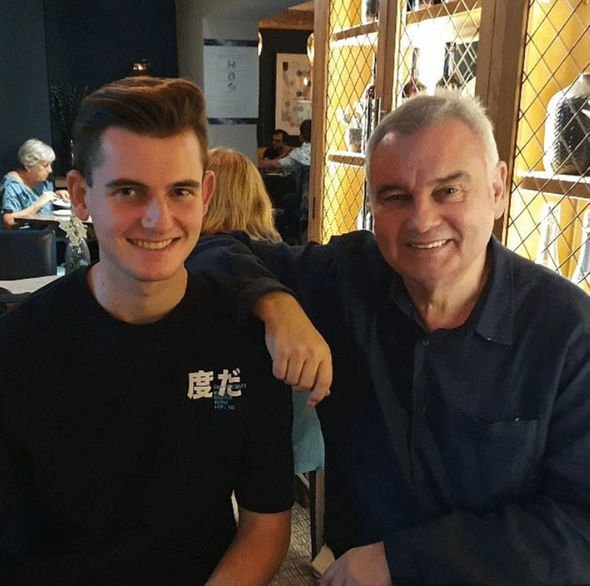 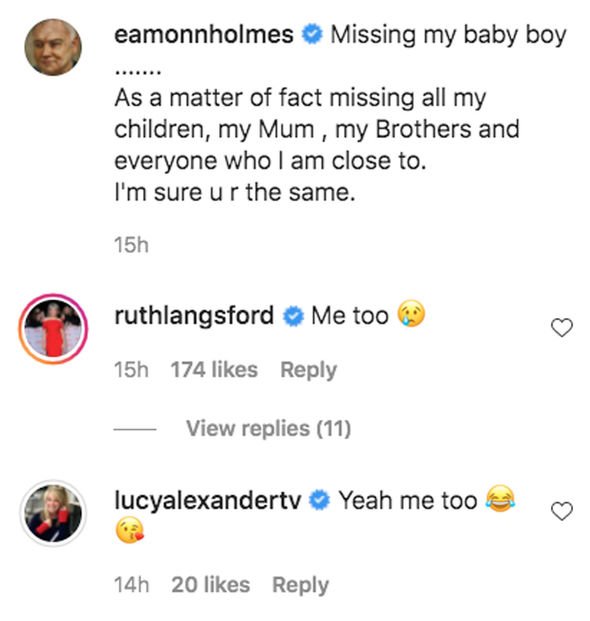 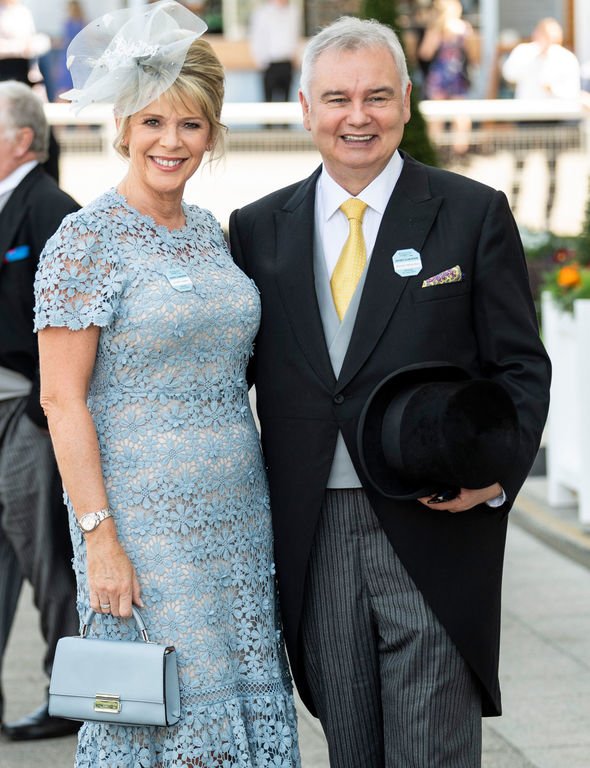 “Was supposed to be there this weekend but safer not to,” Eamonn replied to the message, revealing he had cancelled a trip to Northern Ireland due to the ongoing coronavirus pandemic.

“He looks just like you Eamonn! Hopefully you can see them all very soon,” a second follower wrote in the comments section.

“Oh my goodness – spitting image!” said another fan in agreement.

“Two very handsome men. It’s so difficult at the moment isn’t it Eamonn hopefully it won’t be long before you can give that boy and big hug,” remarked a fourth fan.