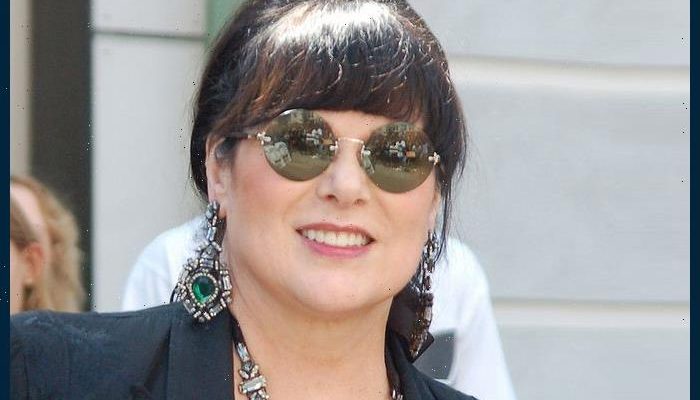 Heart lead singer Ann Wilson has announced a solo U.S. tour for next month. The short set of dates will kick off on August 14 in Alexandria, Virginia.

The tour will include a show at the Jones Beach Theater on August 21 commemorating the 20th anniversary of the 9/11 attacks. All proceeds from the “Never Forget Concert” will benefit the Tunnel To Towers Foundation.

A slew of artists, including Journey, John Fogerty, Steve Miller Band and Run-D.M.C. , will also appear at the Jones Beach Theater.