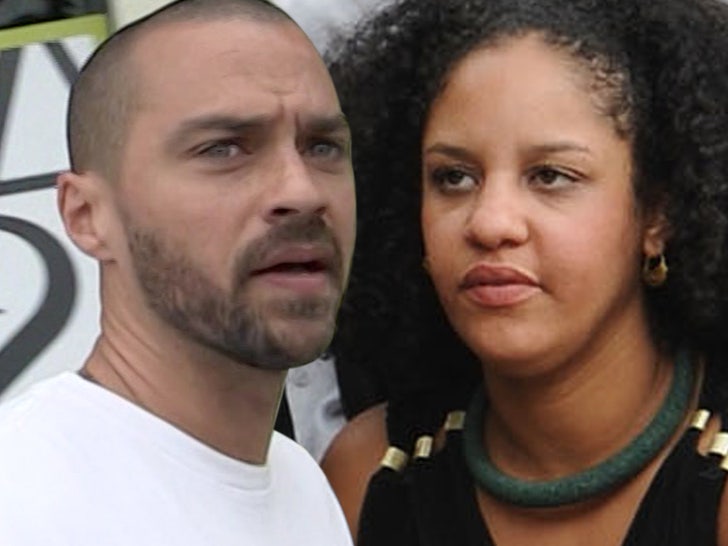 Former “Grey’s Anatomy” star Jesse Williams is getting his monthly child support payments drastically reduced after his income plunged following his exit from the show … according to new legal documents.

The docs, obtained by TMZ, say Jesse’s original payments of $40,000 a month have been “temporarily modified” to $6,413 … following last month’s request from the actor.

As you’ll recall, he asked for his monthly payments to be reduced since his switch from TV to Broadway profoundly affected his bottom line … telling the court he was currently earning $1,668 per week on Broadway with the production “Take Me Out.”

As we reported, Jesse and ex-wife Aryn Drake-Lee reached a child custody agreement at the end of February … the judge denied her request to reduce his physical time with the kids.

This has been one of the bitterest divorces in Hollywood.

Once Jesse’s show wraps in the summer, the two will be back in court to deal with the remaining issues in their case. 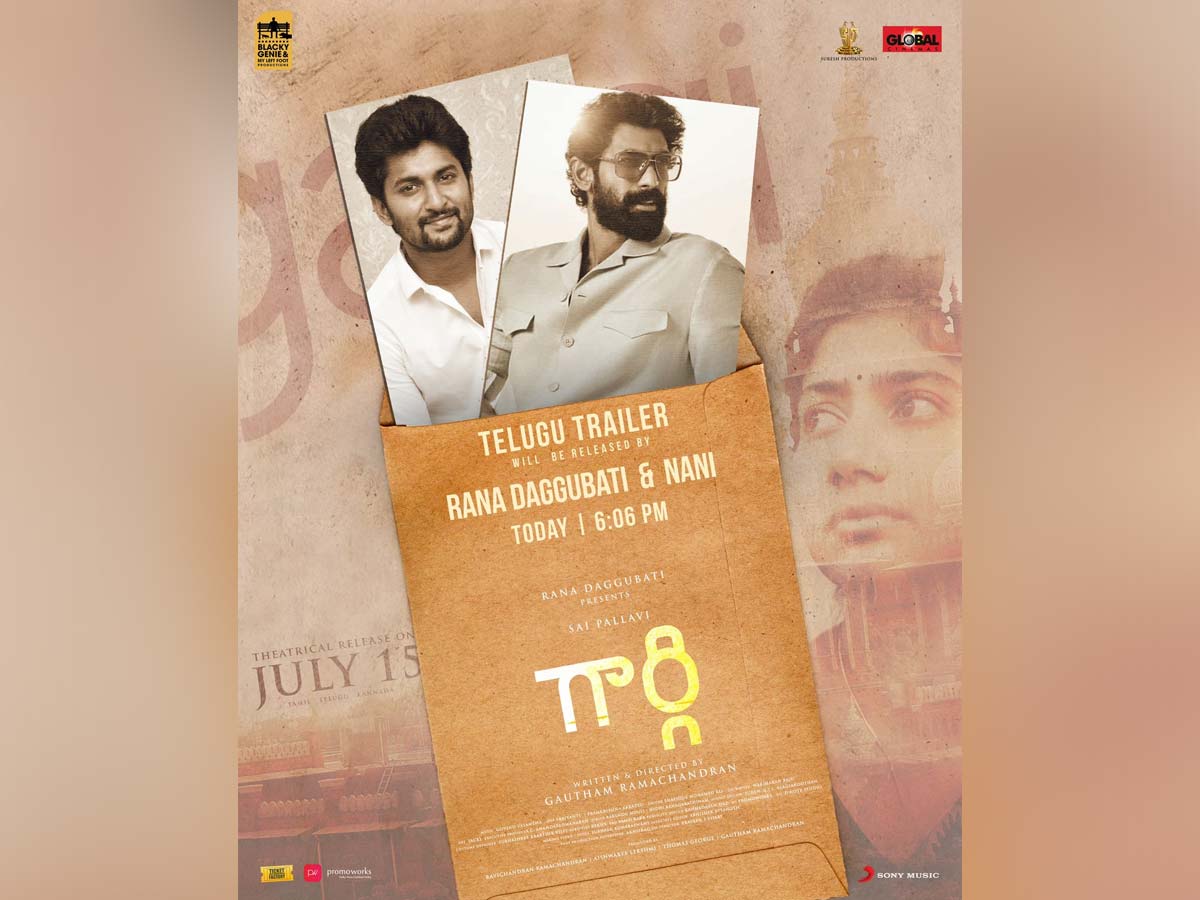