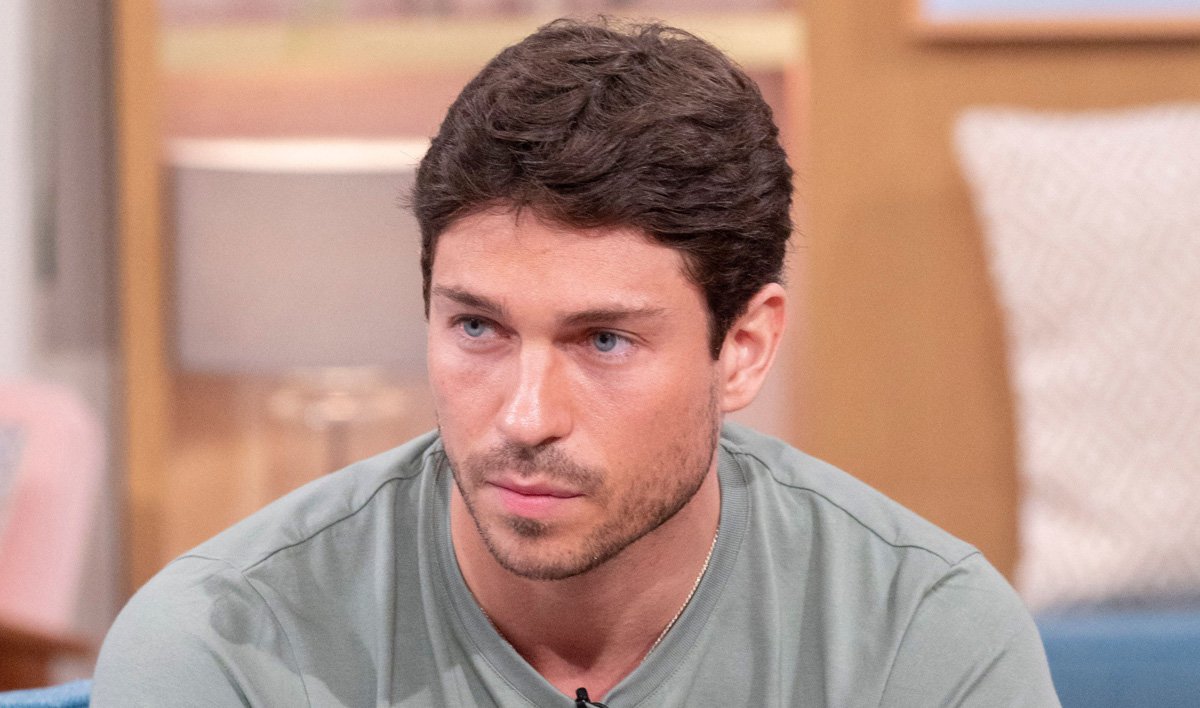 Joey Essex has decided not to adopt a dog as he learned the pet had its ears cropped.

The Only Way Is Essex star Joey, 32, had announced on social media he was adopting a Doberman.

Sharing a snap of the young dog to Instagram and Facebook, the reality icon wrote proudly that the pup was the ‘newest member’ of the family.

However animal lovers were quick to point out that the Doberman had had its ears cropped – a painful procedure which sees much of a puppy’s ears cut to make them stand straight up rather than flop down as normal.

There are no health benefits to ear cropping, despite myths of improving hearing or preventing ear infections, and is done mainly to make certain breeds look intimidating.

As concerned pet owners flocked to the comment section of his post to detail the realities of ear cropping, Joey became ‘horrified’.

He has now decided not to adopt the pet, in fear it would ‘justify’ the procedure.

Joey told the Mail Online: ‘I really wanted to give the dog a home, I fell in love with him.

‘But me taking him on as a pet would justify this cruel procedure, which will give the wrong message to my fans and followers.’

Joey is not pressing ahead with the adoption, and n Thursday encouraged his 1.8 million followers to sign a petition in support of the Kept Animal Bill, which would see it become illegal for dogs with cropped ears to be imported to the UK.

The procedure has been illegal in England and Wales since 2006, however dogs can have their ears cropped abroad and then sent to Britain.

I’m A Celebrity…Get Me Out Of Here! runner-up Joey has since deleted the post where he showed followers his potential new pet, as well as the hundreds of comments which condemned ear cropping.

Joe rose to fame on ITV star Towie and has since become a staple of reality TV, having appeared on both the UK and Australian version of I’m A Celeb.

He recently revealed that he has enough money in the bank from his TV stints to give up work and retire – but he loves what he does too much.

‘I quite enjoy my job so it’s never really about the money, it’s always about keeping myself busy and just being happy,’ he told The Sun.