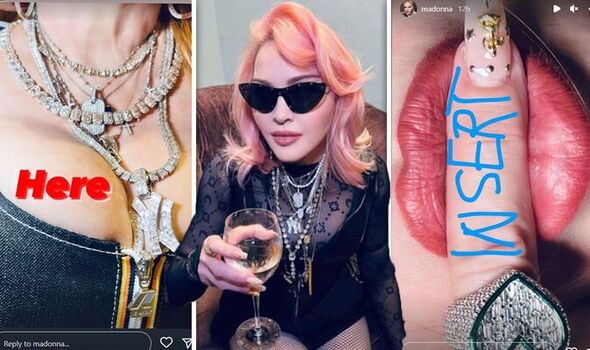 Madonna, 64, left little to the imagination as she promoted her music with several racy Instagram snaps, shocking her 18.5 million followers.

Madonna, 64, has teased her 18.5 million followers with some very racy behind-the-scenes Instagram story snaps to promote her new album.

The pop-sensation posted several closeup intimate shots of her body, including her cleavage and toned legs.

She provocatively wrote over the string of Instagram snaps: “Insert, Here, Push, Inside.”

While she layered several silver necklaces, the singer gave an eye-popping display as she showed off her ample assets in a tight-fitted corset.

She also showed off her youthful complexion with close up beauty shots on her Instagram. 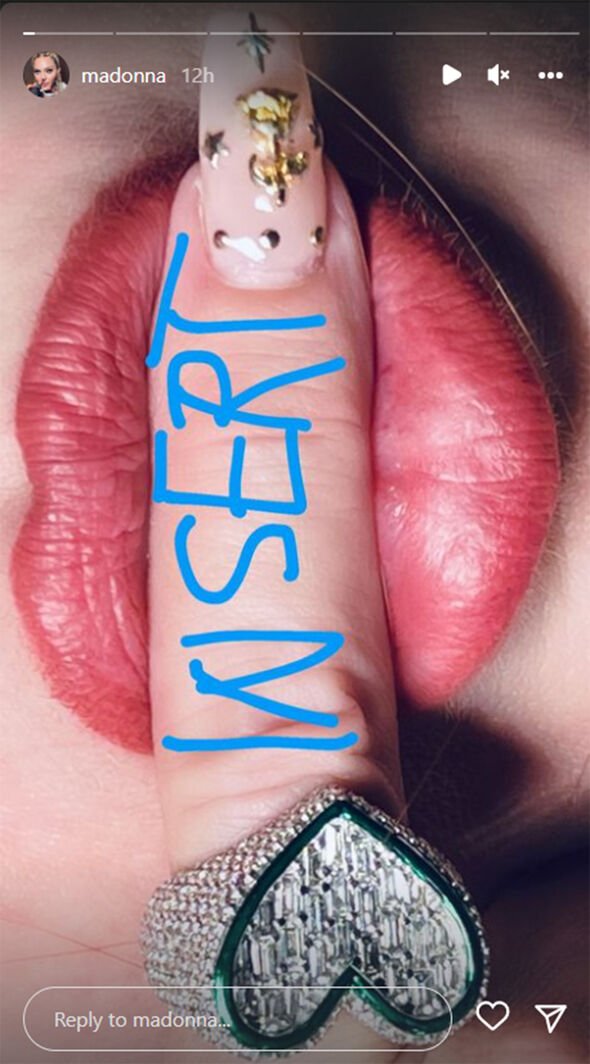 Madonna layered several silver necklaces, with the singer giving an eye-popping display as she showed off her ample assets in a tight-fitted corset. 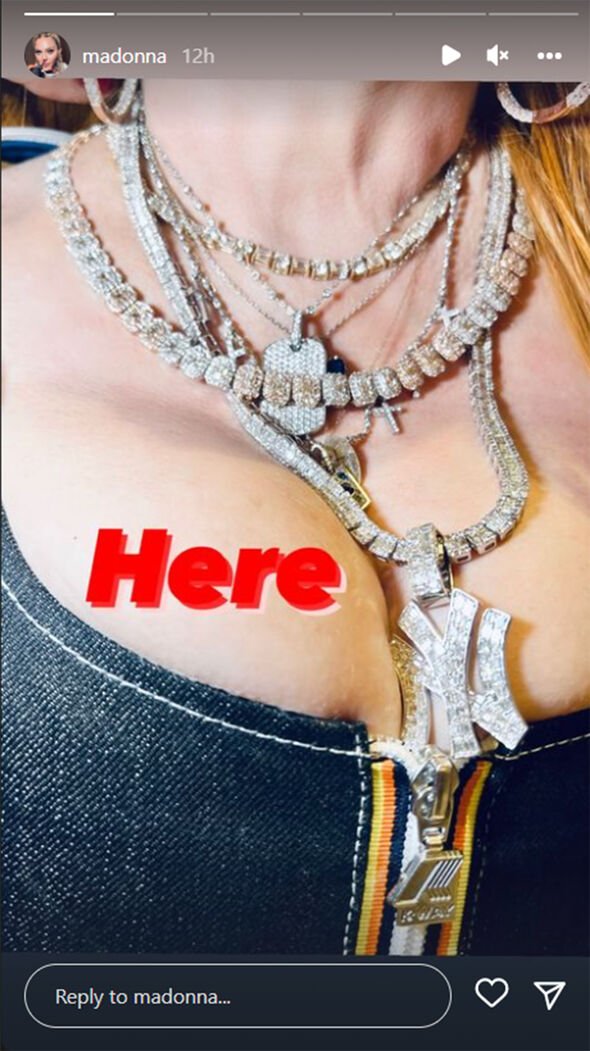 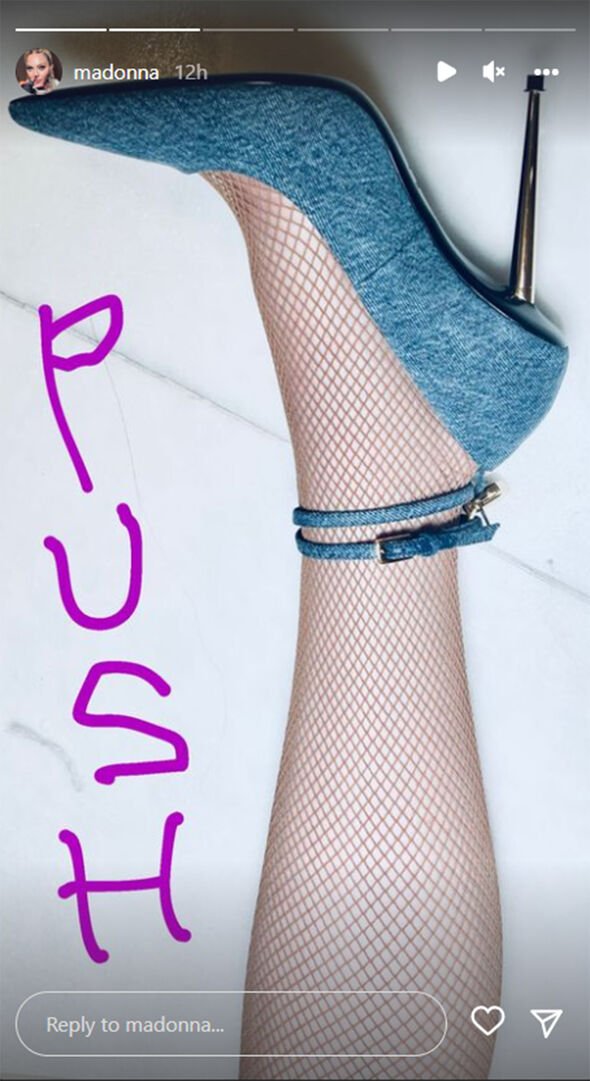 Madonna revealed in a recent video that she “regretted” her marriages 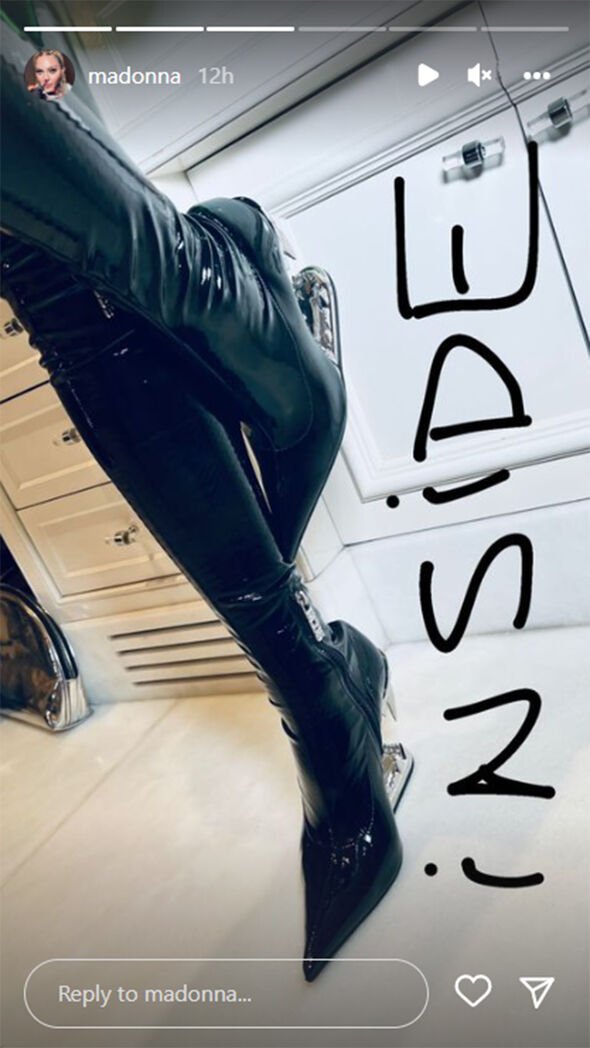 Madonna and Guy Ritchie share son Rocco, 22, as well as David, a Malawian child the pair adopted in 2006. 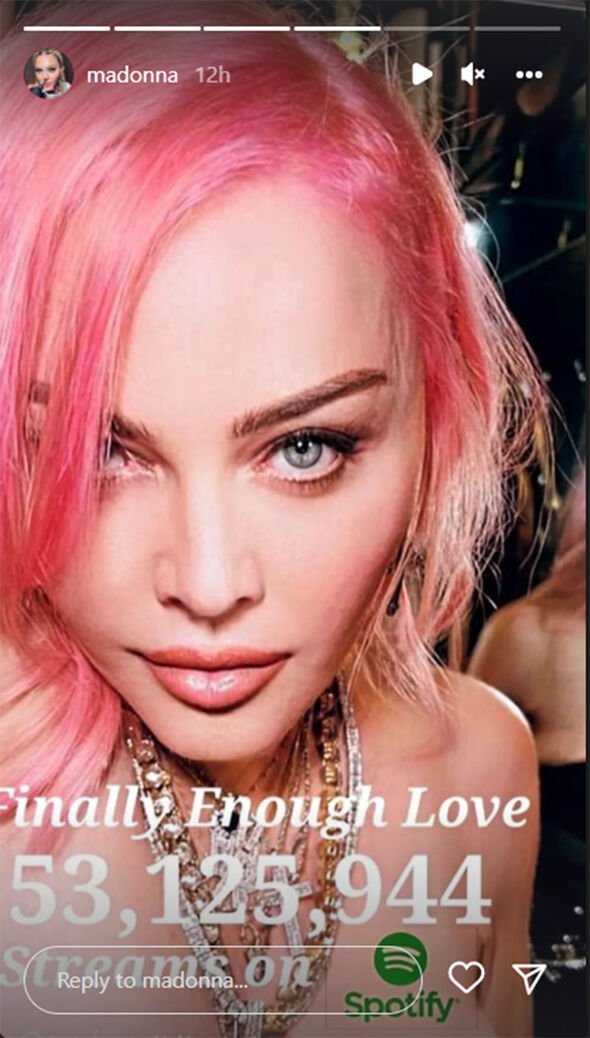 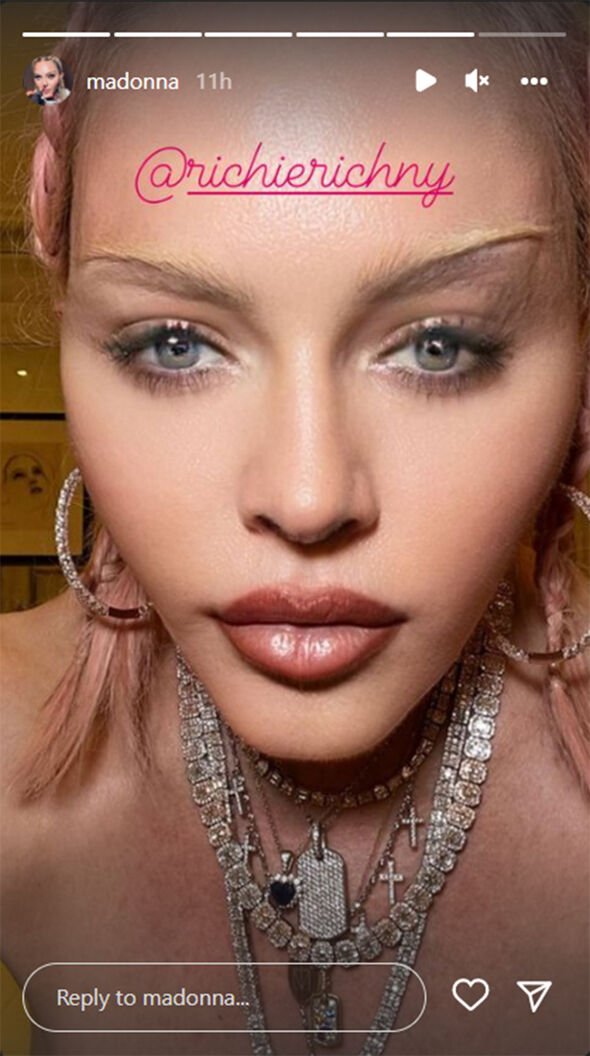 Madonna previously spoke out against her ex-husband Guy Ritchie

Madonna admitted about Guy Ritchie: “There were times I felt incarcerated. I wasn’t really allowed to be myself. You’ve got to find someone who accepts who you are and is comfortable with that”, she told The Sun in 2015. 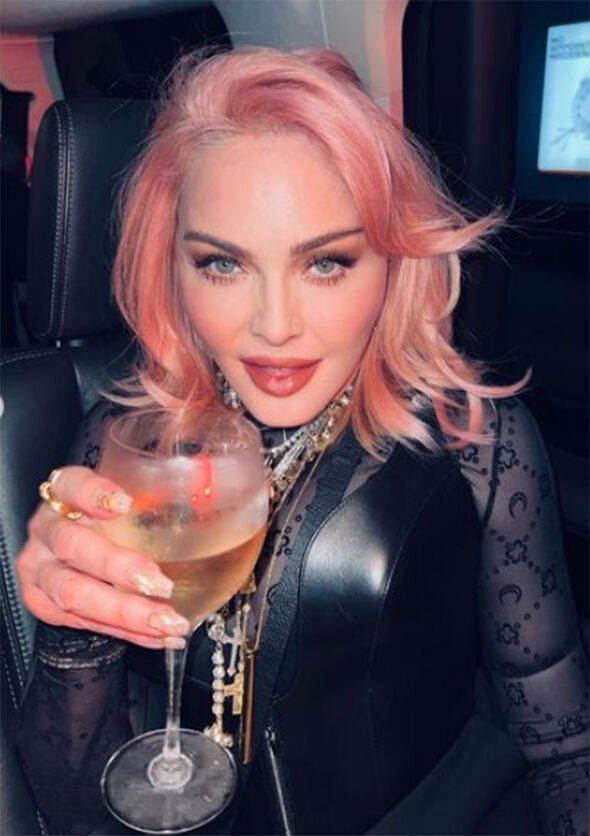 Madonna, 64, and her current boyfriend Andrew Darnell, 41, have a 41 year age gap relationship. This comes after Madonna’s recent split from backing dancer Ahlamalik Williams, 28, with the pair dating since 2018. 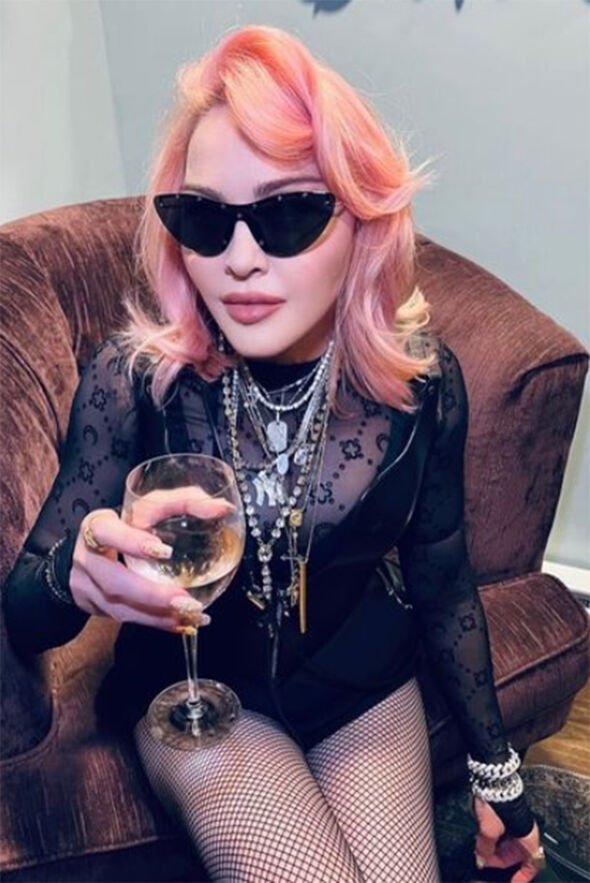 Madonna, 64, is known for showing off her phenomenal figure in racy outfits

Earlier this month, Madonna put on a racy display as she appeared on four Paper magazine covers where she was seen kissing boyfriend Andrew Darnell, 23, before licking his nipple. 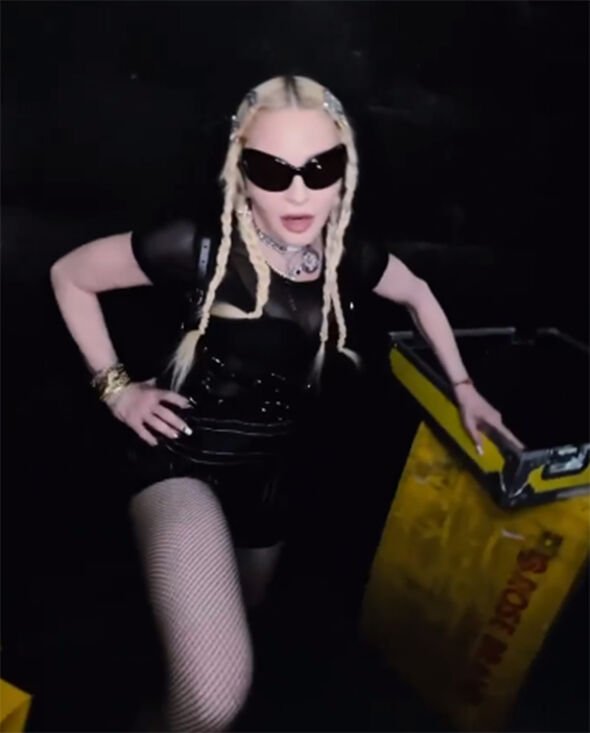 Madonna recently shared an insight into her personal life on YouTube

Madonna gave fans the opportunity to find out about her personal life, as well as facts about the singer which weren’t previously known, on YouTube.