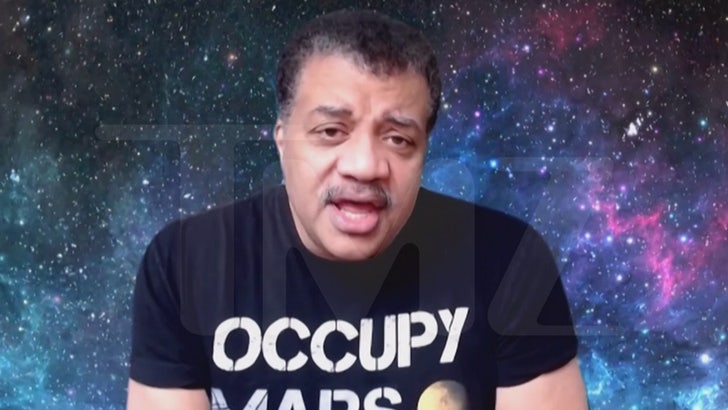 Neil deGrasse Tyson says the new NASA telescope observing the origins of the early universe isn’t a shot across the bow at religion … but being flexible is the key.

The famed astrophysicist joined us on “TMZ Live” and we asked if the research being done using the $10 billion Webb space telescope could challenge the foundations of religion.

Neil says the telescope, which launched into space on Christmas, will be used to fill in some gaps with the big bang theory … but he’s not buying the argument that such research will clash with generations of folks who believe God created the universe in 6 days. 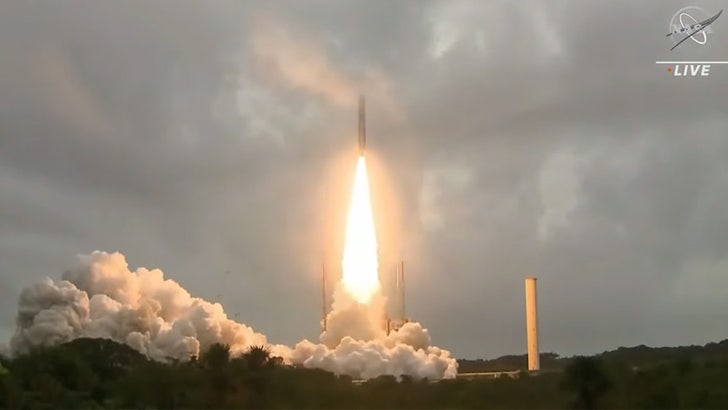 The way Neil sees it … religious folks are becoming more flexible and looking at things in a more spiritual sense … so new discoveries won’t cut to the core of belief systems.

Still, lots of folks think the Webb telescope will widen the gap between science and religion … though Neil tells us why scientists won’t be the ones causing a big fuss.