If there’s anything that can bring a couple together, it’s Jeopardy!, apparently!

Shailene Woodley and Aaron Rodgers have kept their relationship pretty private — so private we basically didn’t find out they were together before they were already engaged! Since then, both have continued to be coy about their romance, but it seems that the football star’s latest gig has the normally low-key couple going public.

On Monday, the NFL MVP had his first night guest hosting Jeopardy!, and his actress fiancée made sure her followers knew to tune in. On her Instagram Story, she shared a video of the couple in the car with her dog, telling fans:

“You guys, I have a very important announcement to make. This guy, right here, is super sexy, super attractive, just shaved his neck this morning, has a little man bun growing. Oh, yeah, rocking my new shades.” 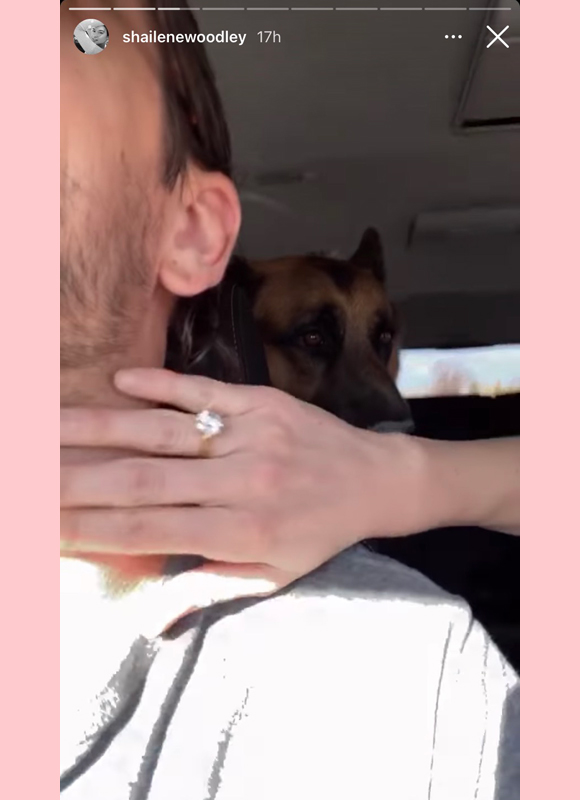 The Big Little Lies star turned the camera on her beau, giving us a flash of her engagement ring in the process. She went on:

“This guy is hosting Jeopardy! tonight. So you can watch it, and you should watch it on… FOX?”

Pretty good pitch for a game show, we must say! 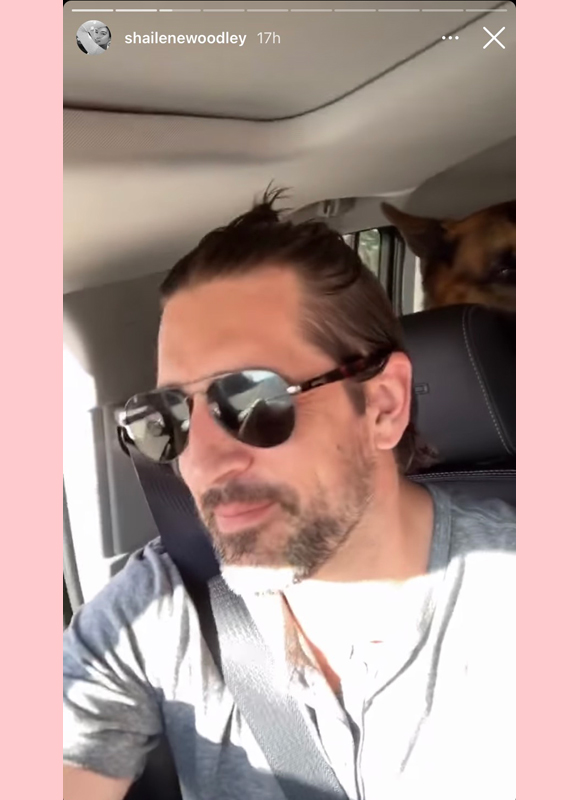 After the episode, the pair went live on Aaron’s IG to answer some fan questions, giving some rare insight into their comfortable, flirty relationship. Hosting the livestream, the Secret Life of the American Teenager alum referred to her man as “my love” and teased him for his “really greasy” hair.

Asked how many hours of preparation he did before hosting, the Green Bay Packers quarterback shared:

“I spent a ton of hours. I was quarantined in Montreal for a lot of the beginning of the offseason, hanging out with this lovely lady right here.”

“Montreal, Quebec has some really tight COVID rules, so a lot of downtime. I watched every episode on Netflix multiple times. I watched old episodes I found on my phone… I don’t know how you quantify how many hours that was, baby, what do you think?”

“He watched so much Jeopardy!, you guys.”

Danica Patrick’s ex had glowing words for the experience and the whole show’s crew, expressing that he would love to be the permanent host. He even proposed hosting during the off-season, saying he’d like to return to the Super Bowl and do the game show. As he gushed about the behind-the-scenes of the series, Shailene laughed:

“And you guys thought he was a football dude. No one knows the real you!”

The livestream wound down with an appearance from the 29-year-old’s German Shepherd, leading her to joke:

“Who else gets in fights with their partners about how much they get to cuddle with their dog? Is it just us?”

A very sweet note to leave us on! We have to admit, this couple took us by surprise, but seeing them together, we totally get how the relationship works. Wishing them all the best!

Ch-ch-check out the livestream for more (below): 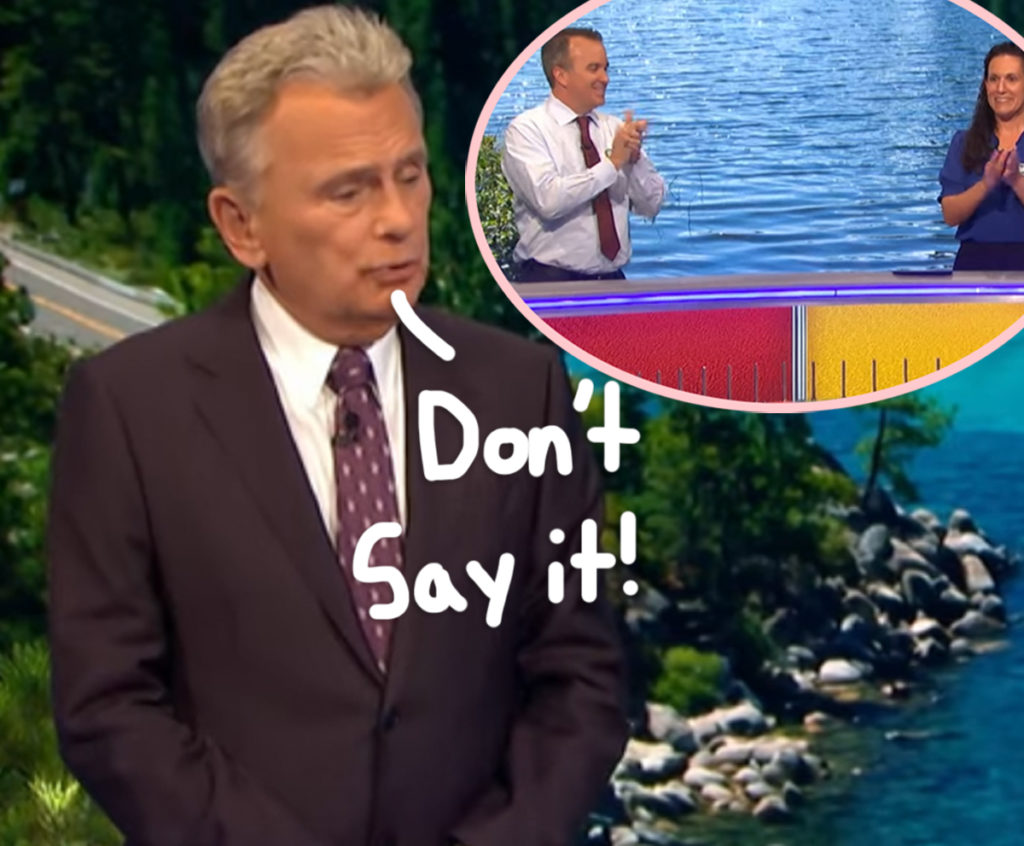 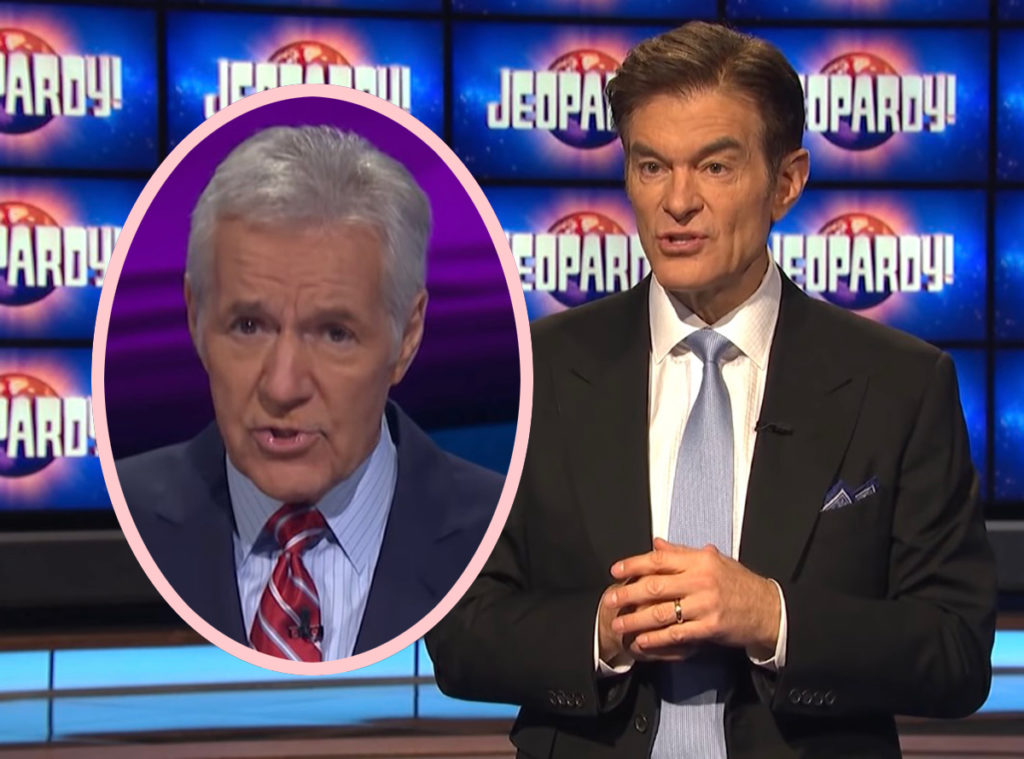 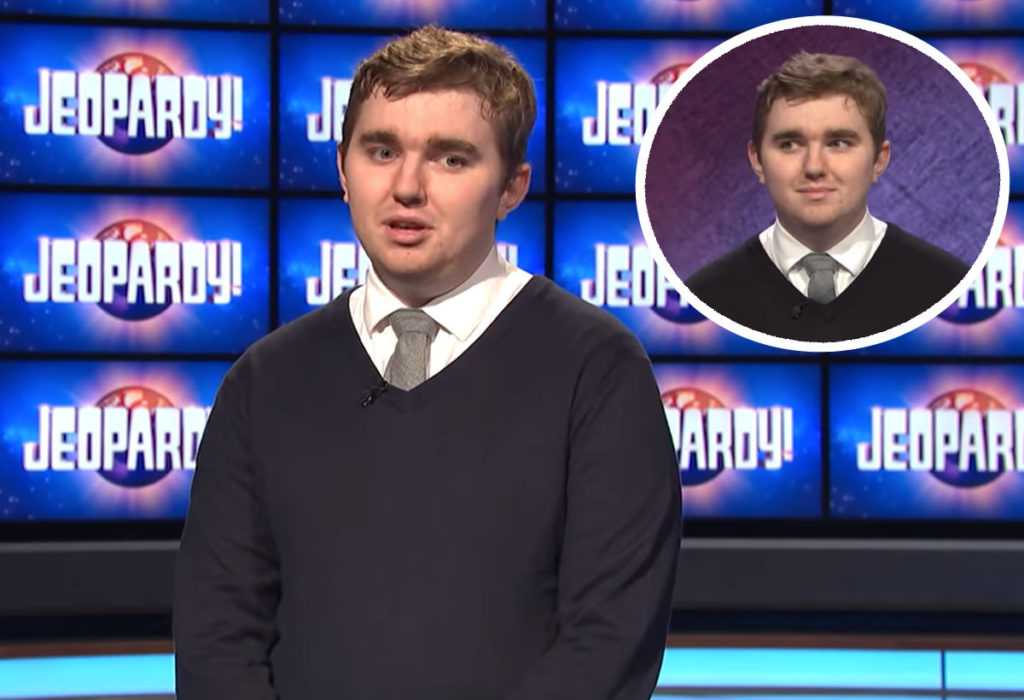 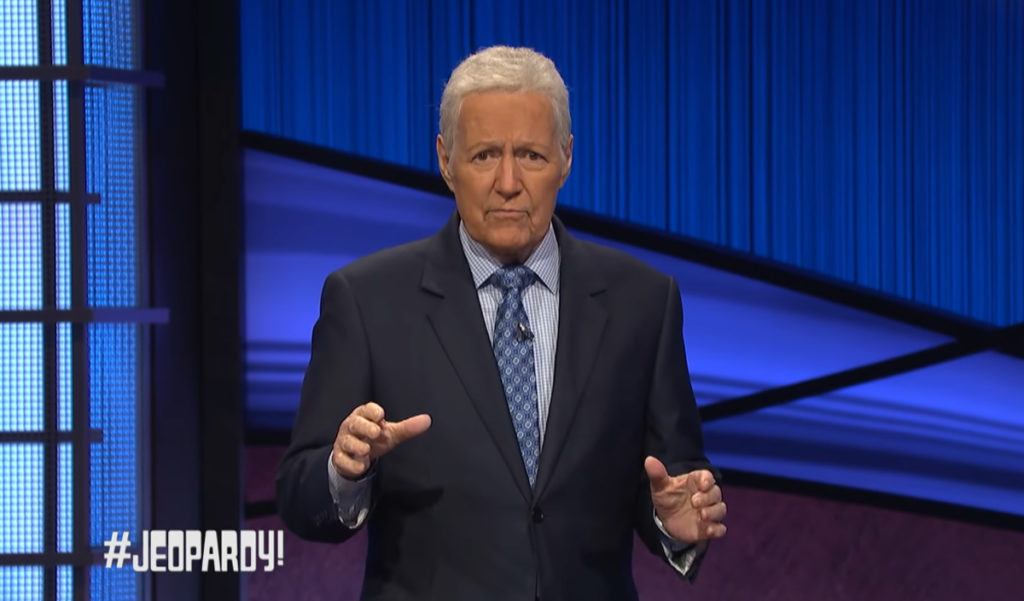