Several residents cited a judgment of Punjab and Haryana High Court, issued in 2013, which states that until new signboards depicting new speed limits are installed by the roads, the challans for over-speeding cannot be issued. 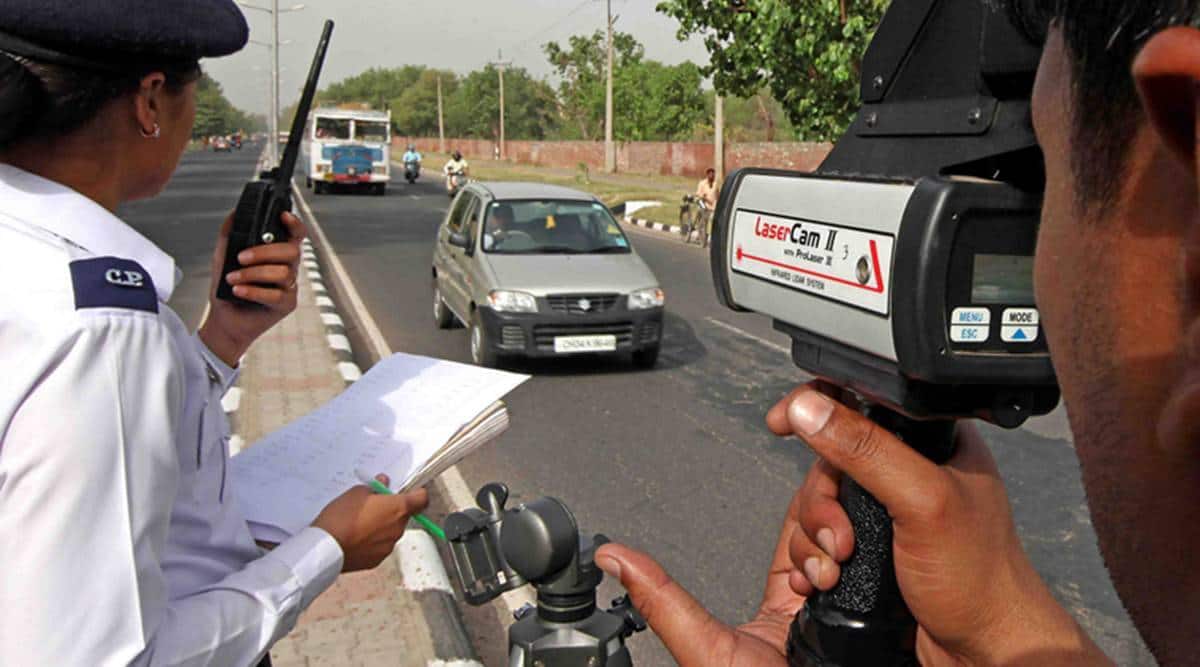 TWO DAYS after the district administration issued a notification regarding the new speed limit on Chandigarh roads, city residents made various suggestions urging the authorities to reduce the speed limit of certain motor vehicles and not issue challans.

Several residents cited a judgment of Punjab and Haryana High Court, issued in 2013, which states that until new signboards depicting new speed limits are installed by the roads, the challans for over-speeding cannot be issued.

Harman Singh Sidhu, a road safety expert, said, “There is an increase in the number of fatalities as a result of an increase in maximum permissible speed limits on sector dividing roads, shopping streets and neighbourhood streets. We agree that simplification of speed limit was required but this never meant the limits should be increased.”

He said that the issue was never raised in any meeting of the Chandigarh State Road Safety Council formulated on directions of the Supreme Court Committee on Road Safety.

Activist RK Garg said, “As per Punjab and Haryans High Court orders issued in 2013, the traffic police cannot challan the motorists for over-speeding until the signboards about the speed limit are not installed across the city. Traffic police should ask the Engineering department to install the signboards according to the new notification.”

DSP (Traffic) Palak Goel said, “We are challaning the motor vehicles at six main roads, where signboards according to the new notification have been installed. We have decided to resume the challan drive for over-speeding against the motorists on the other roads only after installation of the new sign boards.”

As per the new notification, the speed limit for two-wheelers and three-wheelers have been reduced from 50 km to 45 km per hour on all dual carriage way roads, which are roads with dividers. These include Madhya Marg, Dakshin Marg, Purav Marg and Jan Marg, among others.