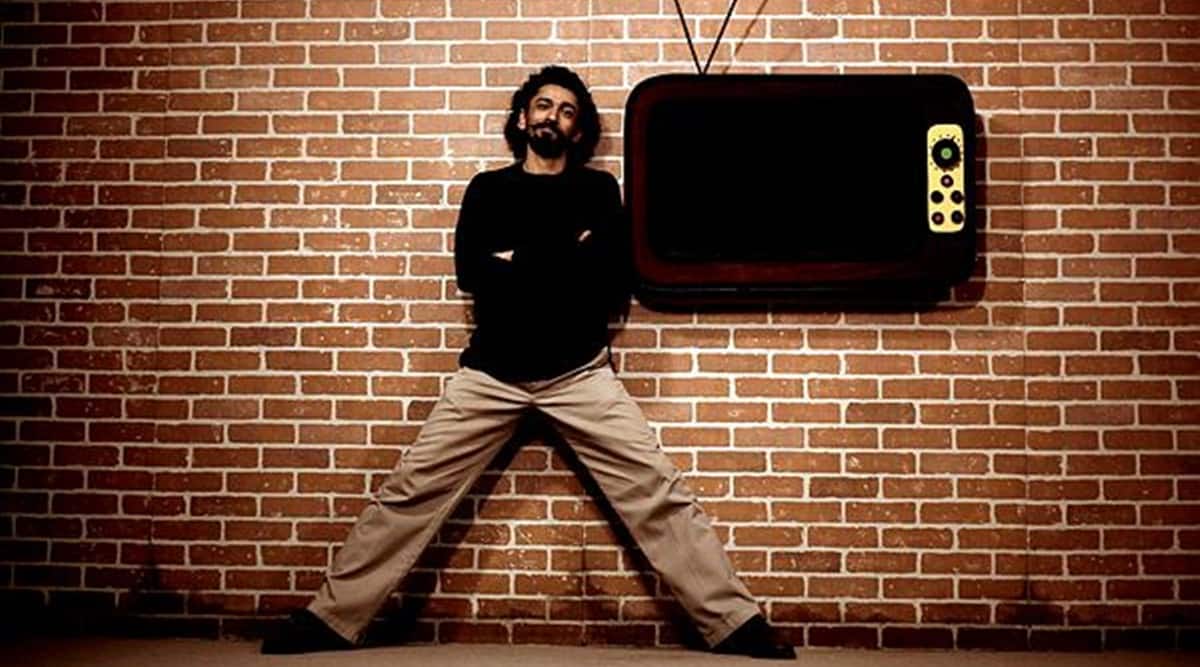 The Delhi High Court asked the Income Tax Department to ensure the safety of the data it downloaded during a recent IT survey at the Newslaundry office after the news portal and its Co-Founder Abhinandan Sekhri moved the court seeking a direction against leaking of his private data.

“You’d have to take precaution it’s not leaked,” the division bench of Justices Manmohan and Navin Chawla told the IT department.

“They should not leak anyone’s data. This case is only different because the press is on the other side. Normally nobody’s data should be leaked. It’s contrary to public interest. It’s ethically, morally wrong,” said the court. The department had downloaded private data from Sekhri’s MacBook and phone.

“We have seen it on channels, people’s data that’s been seized is openly being displayed, that should not happen,” the court told the IT department after it argued that the petition is based merely on an apprehension since Sekhri happens to be a journalist.

Sekhri argued that his right to privacy has been violated and the private data downloaded from his devices need to be deleted. IT department officials had taken 300 GB data from his devices during the survey. He said it was beyond the scope of the IT survey and the data may include information on investigative stories the portal has been working on.

The high court will hear the case again on Tuesday. The court asked the IT department’s counsel to come back with instructions.