The move is expected to reduce the burden of buying 4000-5000 MW of electricity from the power exchanges daily. 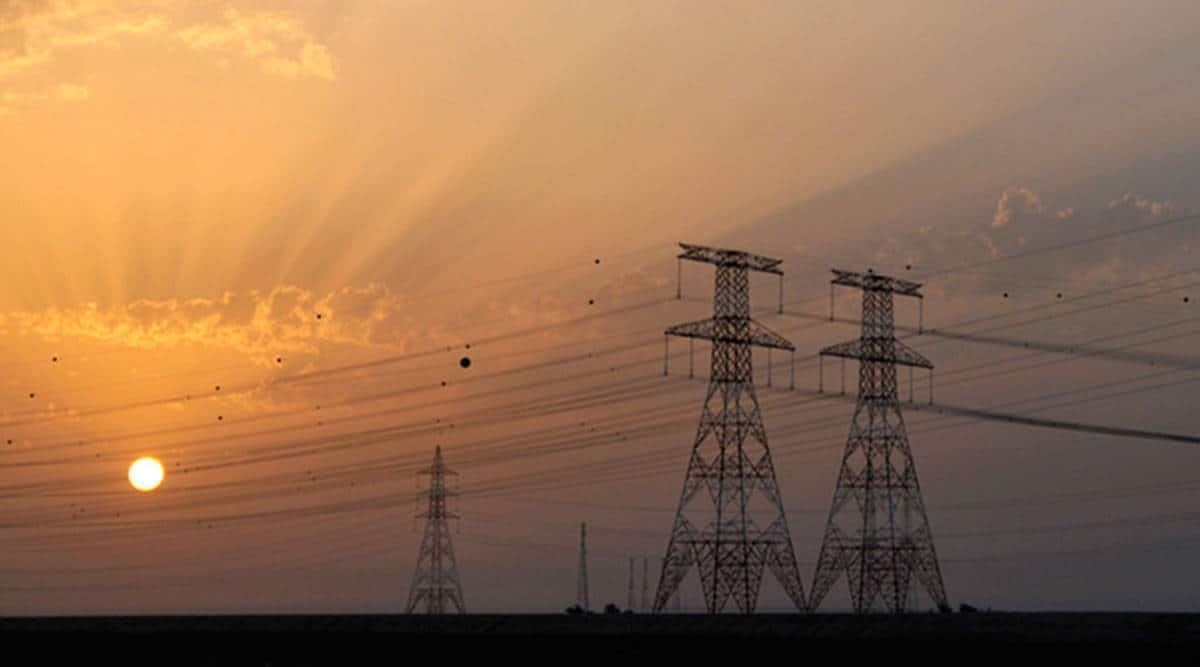 Forced to buy spot electricity worth Rs 150 crore daily, Gujarat government has now decided to purchase 1800 MW of power from Tata Power’s Mundra plant in Kutch at a cost of Rs 4.5 per unit. Energy Minister Kanu Desai said there will be no power shortage in the state ahead of Diwali.

The move is expected to reduce the burden of buying 4000-5000 MW of electricity from the power exchanges daily.

The cost that the state government will pay to Coastal Gujarat Power Ltd, a subsidiary of Tata Power that manages 4150 MW supercritical power plant, is higher than the one mentioned in the power purchase agreement.

“There were two choices. Either keep the plant closed and continue buying power at Rs 15-17 per unit from the power exchanges, or buy it at a fixed cost of Rs 4.5 per unit. The state government has given consent to this purchase,” said a state government official about the power procurement from Mundra plant which used imported coal as fuel and was not supplying power to Gujarat due to higher cost of coal.

The official said that the consent given is for a temporary period of four weeks. The Indian Express on Tuesday had reported that Gujarat is currently facing a grim situation as 6400 MW of thermal and gas-fired power plants are lying idle due to high prices of imported coal and natural gas. This situation, coupled with state-run thermal power plants operating at 50 per cent capacity, has forced state government to buy 100 million units of power from the power exchanges on a daily basis which is costing about Rs 150 crore.

When contacted, the Energy Minister told The Indian Express , “The government has sorted out the power situation. In a couple of days, we will make public our plans. I assure that there will be no shortage of power in Gujarat in the run up to Diwali.”

Energy expert K K Bajaj said the Gujarat government already had a power purchase agreement with Tata Power to purchase 1800 MW of power at Variable cost of Rs 2.26. “At present, GUVNL is paying Rs 150 crore daily for purchasing electricity from power exchanges. With this move, the burden of the state government will drop by Rs 65 crore per day,” Bajaj said adding that GUVNL should make similar agreements with Adani Power and Essar Power to stop purchasing expensive power from the exchanges.