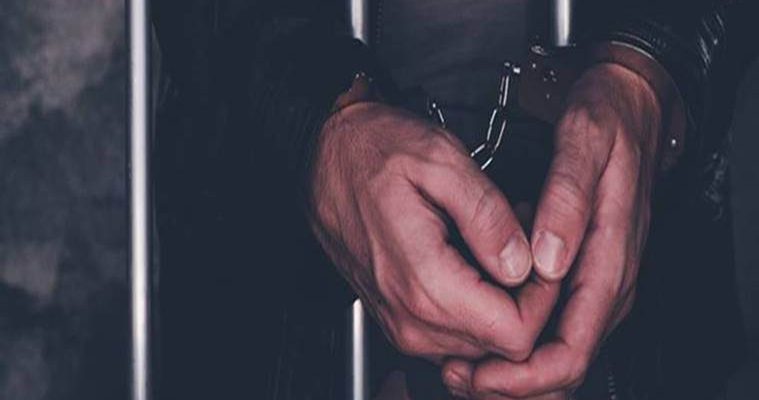 As per preliminary disclosure of Charaniya, a team of NCB Mumbai intercepted another person named Ramzan Shaikh and seized 50 grams of hashish at Crawford Market on Tuesday. The Narcotics Control Bureau (NCB) detained a consulting psychologist Rahmeen Charaniya and allegedly seized a 10-kg brownie cake containing hashish, sold under the name “hash brownie”. The NCB claimed that 320 grams of opium along with cash worth Rs 1,72,000 were also recovered from his place at Mazgaon on Monday.

An official said that Charaniya was practising at a well-known hospital in south Mumbai. “He was into baking brownie cakes with a mixture of weed, hashish or opium,” the officer said. He supplied such brownies to private parties of high-profile circuits in Mumbai and suburbs, the official added.

As per preliminary disclosure of Charaniya, a team of NCB Mumbai intercepted another person named Ramzan Shaikh and seized 50 grams of hashish at Crawford Market on Tuesday. Charaniya used to purchase weed and hashish from Ramzan Sheikh and other local peddlers, the official added.

In another operation, NCB Mumbai intercepted Nigerian national Chukwu Emeka Ogboma alias Micheal and recovered an intermediate quantity of cocaine, an official said. Ogboma was working for a syndicate based in Nigeria.

The seized contraband was a part of a consignment sourced from South American countries like Peru, Brazil and Chile. NCB is investigating other syndicate members and trying to bust the supply chain from abroad, the official added.