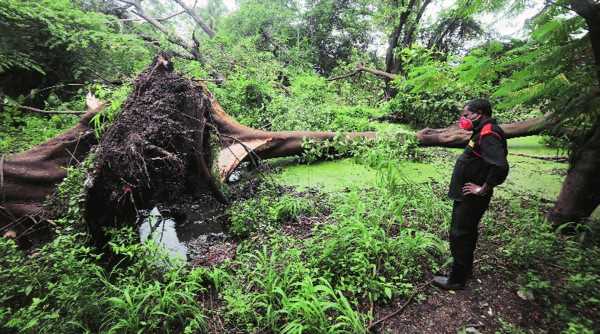 Of the total amount, Rs 5.25 crore will be sanctioned each year for the next five years to protect the urban forest in Warje. 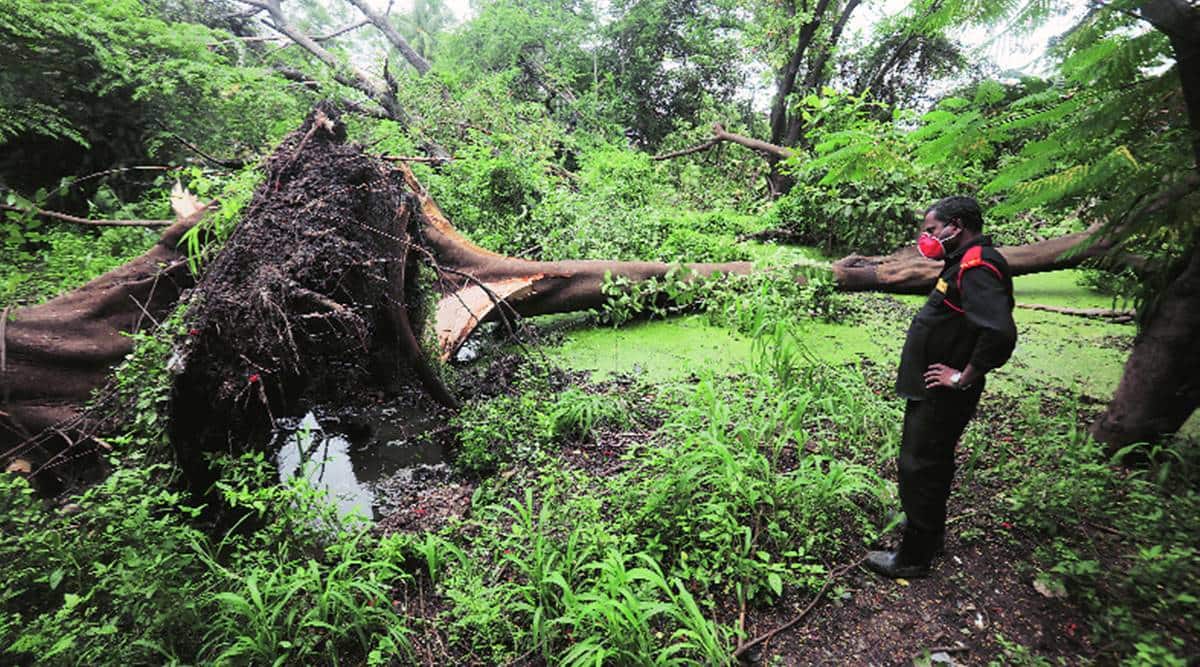 The Pune Municipal Corporation has decided to provide funds worth Rs 26.25 crore to protect the fast-depleting green cover of the city.

Of the total amount, Rs 5.25 crore will be sanctioned each year for the next five years to protect the urban forest in Warje through various steps that will be taken up by the Joint Forest Management Committee.

He added, “The PMC has now increased the allocation to Rs 26.25 crore for the next five years for protection and conservation of forest in Warje range.”

The second phase included work in the forest areas of Pachgaon-Parvati, Bhamburda, Warje along with Kothrud and Dhanori. “The funds are spent on construction of boundary wall, planting trees, construction of barrages and providing security personnel to keep a check on illegal activities,” he said, adding that the allocation of more funds would give a major boost to efforts for protecting the urban forests in the city.

PMC garden superintendent Ashok Ghorpade said the civic standing committee has approved funding for protecting the forest area in Warje by constructing a boundary wall and developing a forest Park for citizens convenience for physical exercise. “The funds have been approved but will be given based on the financial situation of the civic body in the next five years,” he added.