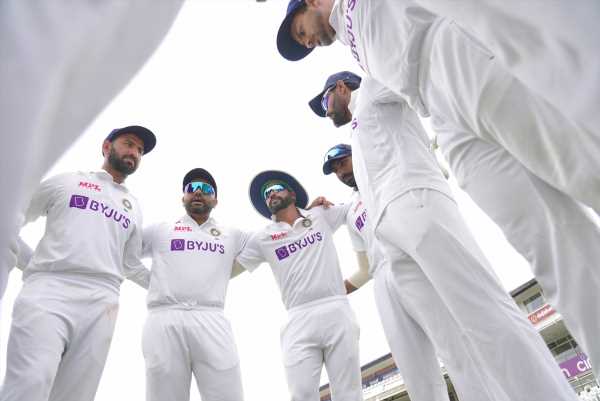 India’s build up for its five-Test series against England suffered another setback after fast bowler Avesh Khan injured his thumb in a warm-up match in Durham.

Khan sustained the injury in his left thumb while fielding in the three-day match at Chester-le-Street on Tuesday and was taken for scans.

“Fast bowler Avesh Khan remains under observation of the BCCI medical team,” the Indian cricket board said on Wednesday, adding that the 24-year-old would miss the remainder of the match.

ESPNcricinfo website said Khan’s England tour was over and the bowler, one of the four standby players, was set to return home to recover.

India captain Virat Kohli skipped the match after experiencing stiffness in his back but has resumed batting in the nets.

His deputy Ajinkya Rahane also sat out with a swollen hamstring but is expected to be fit for the series opener at Nottingham on Aug. 4.

In their absence, Rohit Sharma is leading the tourists against a County Select XI.