Sources said an all-party meeting would take place on August 16 (Monday), a day before the start of the session, which is expected to continue till August 24. 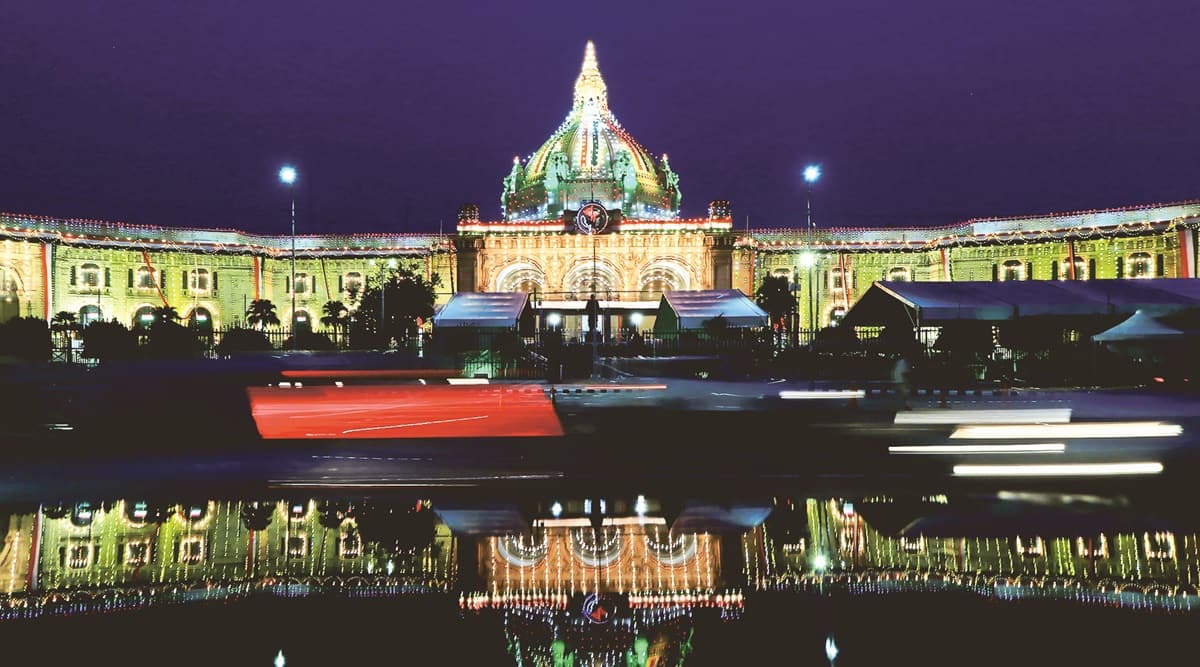 With the Monsoon session of the Uttar Pradesh Assembly set to begin on August 17, the Opposition is gearing up to confront the Yogi Adityanath government on a host of issues such as the alleged mismanagement of the Covid-19 pandemic response, alleged deterioration in law and order, farmers’ demands, and the security of women and girls. The state government is expected to present the Supplementary Demands for Grants on August 20.

Sources said an all-party meeting would take place on August 16 (Monday), a day before the start of the session, which is expected to continue till August 24.

“As far as we know, mostly the previous session’s Covid protocols will be repeated at the all-party meeting that has been convened on August 16,” said Aradhana Mishra, the leader of the Congress Legislature Party.

Alleging that the government mismanaged the response to the Covid second wave, Mishra said the Congress would raise the matter in the Assembly. The party would also raise the issue of the alleged roughing up of women during the recently held panchayat polls, farmers’ demands, and the issue of women’s security, she added.

Meanwhile, both the chambers of the Assembly have made arrangements to provide legislators with the option of attending sessions virtually. Those who do not wish to come to the Assembly because of the pandemic will receive a Google Meet link on a special WhatsApp group if their House provides the consent.

Arrangements for Covid vaccination have been made at the Vidhan Sabha premises and in every district for legislative members. It started on Friday and will continue on August 14 and August 16. Arrangements would also be made for Covid testing at the state Assembly as well as at the official residence campus of MLAs in Lucknow. While social-distancing protocols will be followed like during the previous session, no one apart from legislators and officials will be allowed to enter the Assembly premises during the monsoon session.