A few private hospital chains, such as Max, Apollo and Fortis, started vaccinating those eligible on Saturday itself. A “symbolic start”, Kejriwal said, was also made at the polyclinic in Saraswati Vihar in North West Delhi. 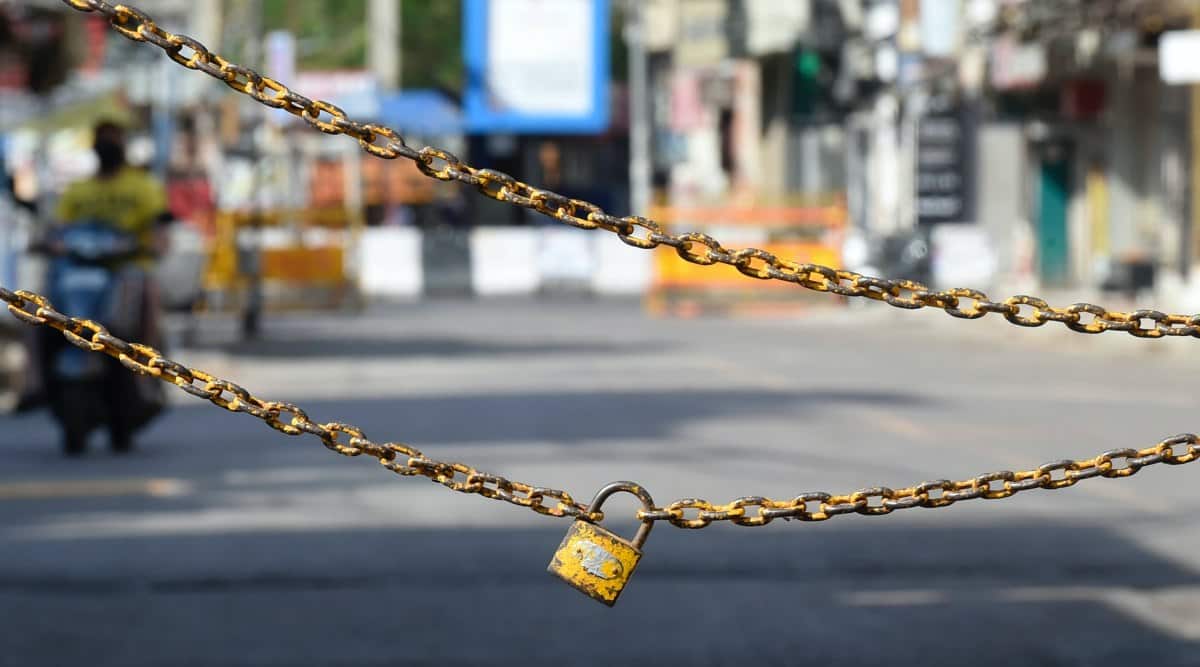 With Delhi receiving 4.5 lakh Covid vaccine doses, the vaccination drive for those in the age group of 18 to 44 will begin from Monday. The lockdown in Delhi, which was supposed to end on Monday morning, has, meanwhile, been extended by another week.

A few private hospital chains, such as Max, Apollo and Fortis, started vaccinating those eligible on Saturday itself. A “symbolic start”, Kejriwal said, was also made at the polyclinic in Saraswati Vihar in North West Delhi. Kejriwal had announced a week-long lockdown in the city two weeks ago. It was then extended by another week as the number of cases refused to dip. Over the past week, there have been around 25,000 cases in Delhi.

When the lockdown was first announced, Kejriwal had said that it was being done with a view to help overwhelmed healthcare services.
Officials were hoping that cases would come down in the past two weeks but the rate of spread has not abated and the crisis of hospital beds and oxygen her persisted.

“The most concerning thing has been that the positivity rate has remained above 30%, which is extremely high. The daily caseload has remained the same and hospitals are still under stress because patients requiring critical care keep rising. On top of that, they are having to deal with an unprecedented oxygen availability crisis. The only thing that can make a difference is an aggressive vaccination strategy,” said a senior Delhi government official.

According to Delhi government’s plan, apart from hospitals and dispensaries, vaccines will also be administered in special session sites created in schools to ensure a large number of people can be vaccinated in a day.

Kejriwal said that Delhi has set a target to vaccinate everyone within three months, depending on the availability of vaccine doses. “As soon as Delhi gets the consignment of vaccines, we will boost the vaccination drive,” he added.