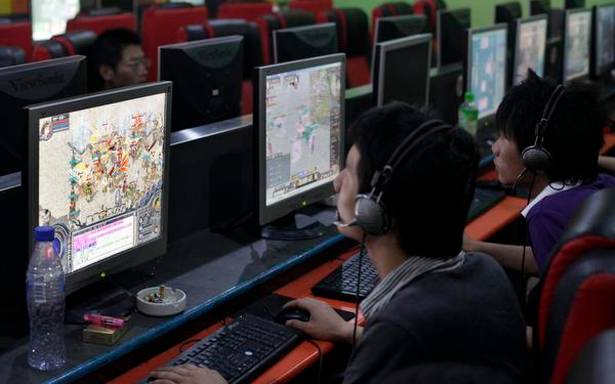 Concern about children, who are now pursuing studies online, being lured into betting and gambling

Concerned over the trend of tech addiction among children, especially to online gaming, Bengaluru-based Advocates’ Association has urged the government of Karnataka to ban apps posing a ‘threat to children’s health’.

Association President S. Umesh said they will take the legal course if the government fails to act immediately.

In a petition to the government, Mr. Umesh said that online gaming apps have become a bigger menace than single-digit lottery, which had destroyed many households and even led to suicides in Karnataka some years ago.

They have alleged that online games border on gambling.

“Though some gaming companies try to make a distinction between ‘game of skill’, which is legal and ‘game of chance’, which is illegal, in reality, most games promote betting and children are falling for the trap. There is also no transparency of the internal financial transactions of the companies, as there is no clarity on what percentage of the total amount collected is given away as prizes,” the association said.

Following complaints of gambling and suicides, Tamil Nadu, Andhra Pradesh, Kerala and some other States have banned all forms of online games which involve payment.

“We demand an immediate ban on all online gaming apps, on the lines of Tamil Nadu and other States, in Karnataka. While lakhs of people are getting addicted to these games, the bigger danger is of children, who are now pursuing studies online, being lured into betting and gambling,” Mr. Umesh said.