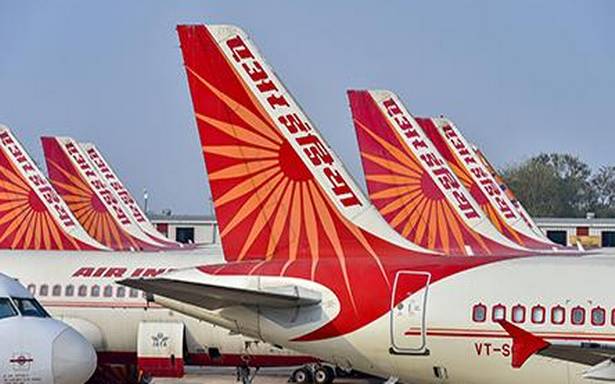 Their questionable investments resulted in huge losses, they say

Eight unions of employees have written to Minister of Civil Aviation Hardeep Puri demanding an “independent forensic audit” into the mishandling of two provident fund trusts which serve the national carrier’s staffers and have allegedly incurred losses to the tune of ₹1,085 crore.

“It has come as a shock to all of us unions, many of whom were not involved or aware of the day-to-day functioning of the trusts of IA [erstwhile Indian Airlines which merged with Air India] & AI [Air India] that huge losses have been incurred by both trusts, due to questionable investments in companies like ILFS & Dewan Housing etc which collapsed,” the unions wrote in their letter dated May 26.

The issue has come to the fore at a time the airline is headed for privatisation and is in talks with its employees to transfer their savings from the two trusts to the Employees Provident Fund Organisation (EPFO). The employees say doing so will result in massive losses for them because of bad investments made with the money without their knowledge.

The employees have demanded that the government make good their losses before they transfer their savings to the EPFO.