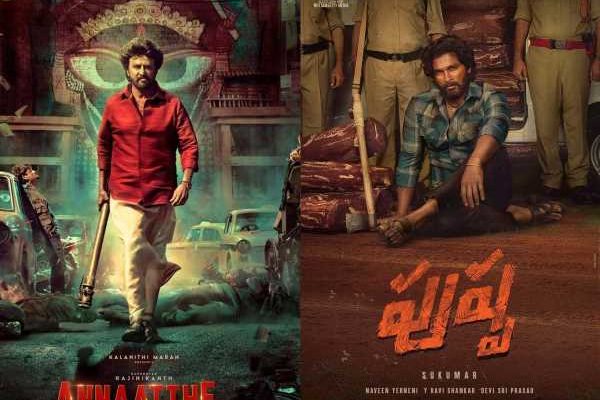 Allu Arjun and the team of Pushpa are on the ninth cloud as their movie is receiving superb response by the movie lovers from each corners. A delightful piece of news recently came in revealing how the movie received a massive response from the USA as well.

Now according to the latest  report, the action drama Pushpa  has broken  the record of one of Rajinikanth’s popular movie Annaatthe at the USA box office. Pushpa : The Rise crossed $411k in the USA and has been receiving amazing reactions from the audience. And with this  Pushpa :The Rise broke Rajinikanth‘s movie, Annaatthe’s previous USA Premiere record with $410k.

Rajinikanth, Nayanthara and Keerthy Suresh starrer movie, Annaatthe, released in 2021, previously held the record and grossed over 239 Cr overall. It was released on the occasion of Diwali this year and though it was a hit at the box office, it received criticism for its boring plot, screenplay and narration. On the other hand, Rajinikanth’s performance was appreciated by everyone.