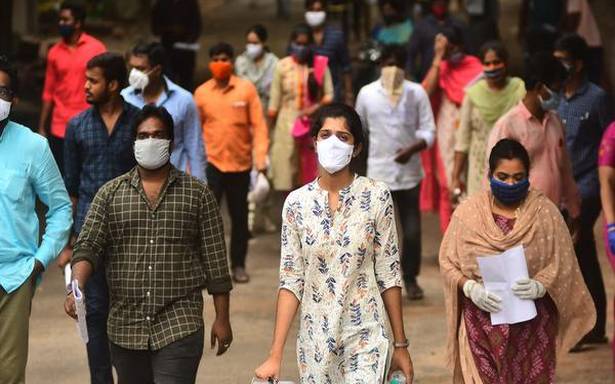 Results will be announced after three months, says APPSC secretary

Andhra Pradesh Public Service Commission (APPSC) secretary P. Sitharama Anjaneyulu said that the Commission will evaluate exam papers of the Group I recruitment test in manual mode within the next three to four months.

In a press conference here on Monday, Mr. Anjaneyulu said that the Commission respects the High Court order on the evaluation of exam papers digitally.

Following the High Court order, the papers will be evaluated manually and it might take about three to four months after which results will be announced and interviews will be conducted, he said. He added that digital evaluation was done in a completely transparent manner.

He said that the State government has announced details of the several posts to be filled but there was a delay in the issue of notification for the same by the Commission due to the relaxations and changes to reservation quota made by the government later. He said the number of posts is also being increased and currently assessment was going on. Soon the job notifications will be issued, he said.