A writ petition was filed in the Kerala High Court Tuesday by a resident of Amini island, requesting a directive to the administration and the Centre to distribute food kits and financial aid to residents. 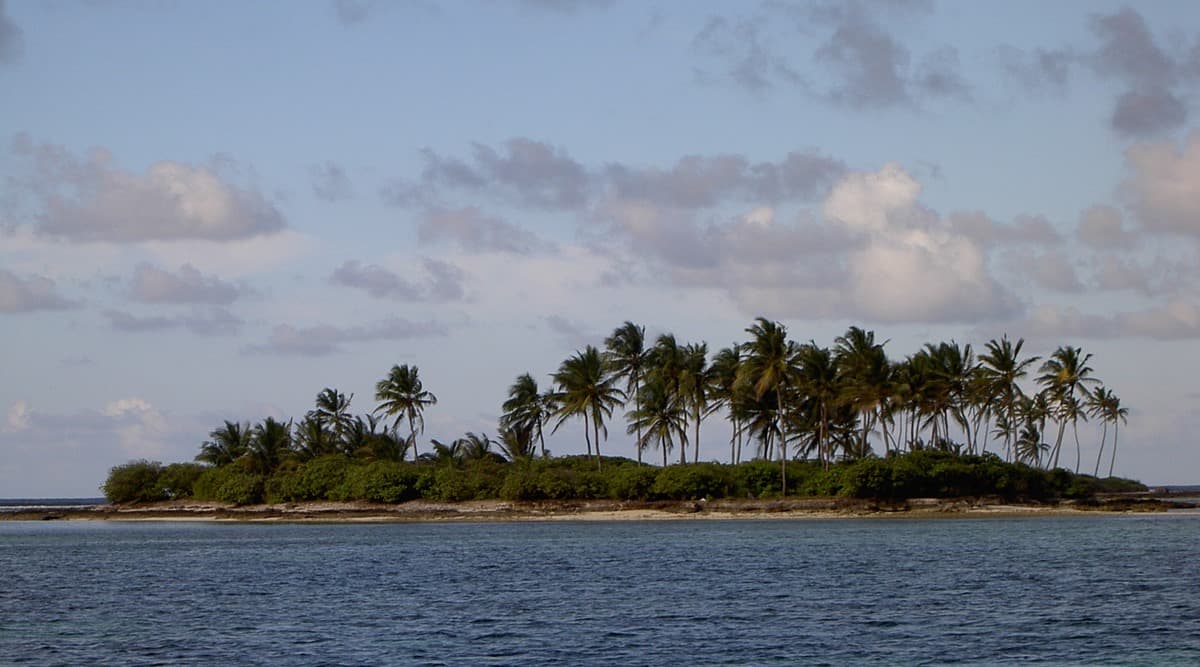 Under a harsh curfew that has paralysed life on Lakshadweep for over a month, residents of the islands have demanded that the UT administration ensure supply of essential items from the mainland, and provide financial assistance and food kits to those in need.

They are also demanding relaxations in the curfew in the backdrop of the fall in Covid-19 cases.

A writ petition on this was filed in the Kerala High Court Tuesday by a resident of Amini island, requesting a directive to the administration and the Centre to distribute food kits and financial aid to the residents.

“Many poor families on the islands are suffering as a result of the curfew. Food kits are not being delivered and the shops here are running out of essential supplies like biscuits. Over 2000 manual labourers hailing from different parts of India and residing in Kavaratti have not been able to go to work for weeks now and they don’t have food to eat. It’s a really bad situation,” said Abbas, on phone from Kavaratti.

“Only those who have been contracted for government work are being provided permits by the Collector. On top of that, police officers are charging hefty fines even in such a dire financial situation for merely appearing on roads during the curfew,” he added.

A plumber from Kerala working in the capital Kavaratti for the past seven years said the previous UT administration had ensured free food kits were delivered to houses of both islanders as well as mainlanders last year. But the current administration, led by Praful K Patel, has done nothing to provide succour to the families facing hardship, he alleged.

The curfew, he claimed, is being “used as a tool to limit the movement of islanders”, who are up in arms against a slew of controversial proposals floated by Patel’s administration. These proposals include a blanket ban on beef and cow slaughter, imposition of an anti-Goonda act, large-scale changes in the way land can be used by the government and a ban on those with more than two children from contesting local body elections.

“By imposing a tough curfew, they are making sure the public can’t react. If they relax the restrictions, they know that people will come out on the streets,” he alleged.

New infections on the islands have reduced drastically following the lockdown. Daily cases, that had topped 300 in the third week of May, are less than 100 now. As of June 9, 890 people are under treatment.