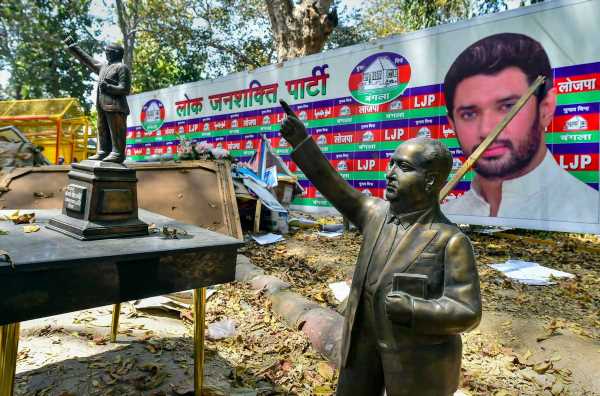 A day after the Delhi high court rejected a petition filed by Reena Pawan, Chirag Paswan’s mother, against the eviction process of the 12, Janpath bungalow allotted to her late husband Ram Vilas Paswan in 1990, the Union housing and urban affairs ministry completed the process of eviction.

On Wednesday, March 30, the central government had sent a team to evict Chirag Paswan, a Lok Sabha MP, from the Janpath bungalow which was stated to be earmarked for Union ministers.

The house, PTI reported, has been the official address of the Lok Janshakti Party, now split into two entities following differences between Chirag and his uncle Pashupati Kumar Paras after Ram Vilas Paswan’s death.

Please click on the image for a glimpse outside 12, Janpath after Friday’s eviction. 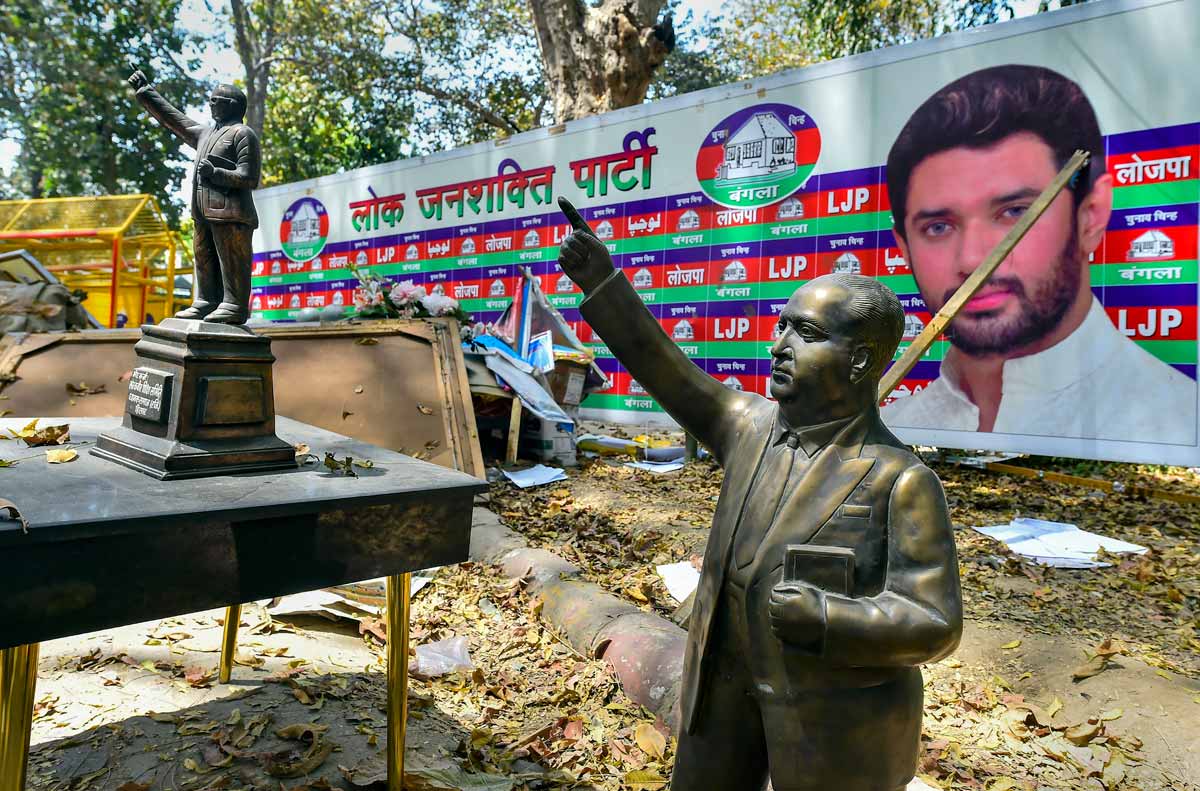 IMAGE: Discarded photographs, awards and mementos lie on the ground outside 12, Janpath, the late Ram Vilas Paswan’s home from 1990 till his death in 2020.
Photograph: Kamal Singh/PTI Photo