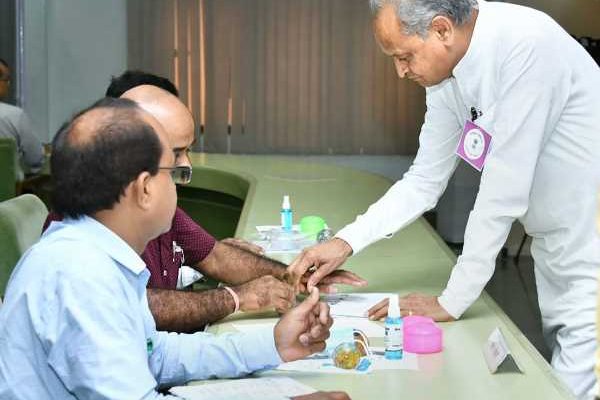 Polling for 16 Rajya Sabha seats in the four states of Haryana, Rajasthan, Maharashtra and Karnataka was held on Friday, June 10, 2022, amid allegations of attempts at horse-trading by rival parties.

While 41 candidates out of 57 were elected unopposed last week, elections are being held for the remaining 16 seats.

Please click on the images for glimpses of polling for the Rajya Sabha seats. 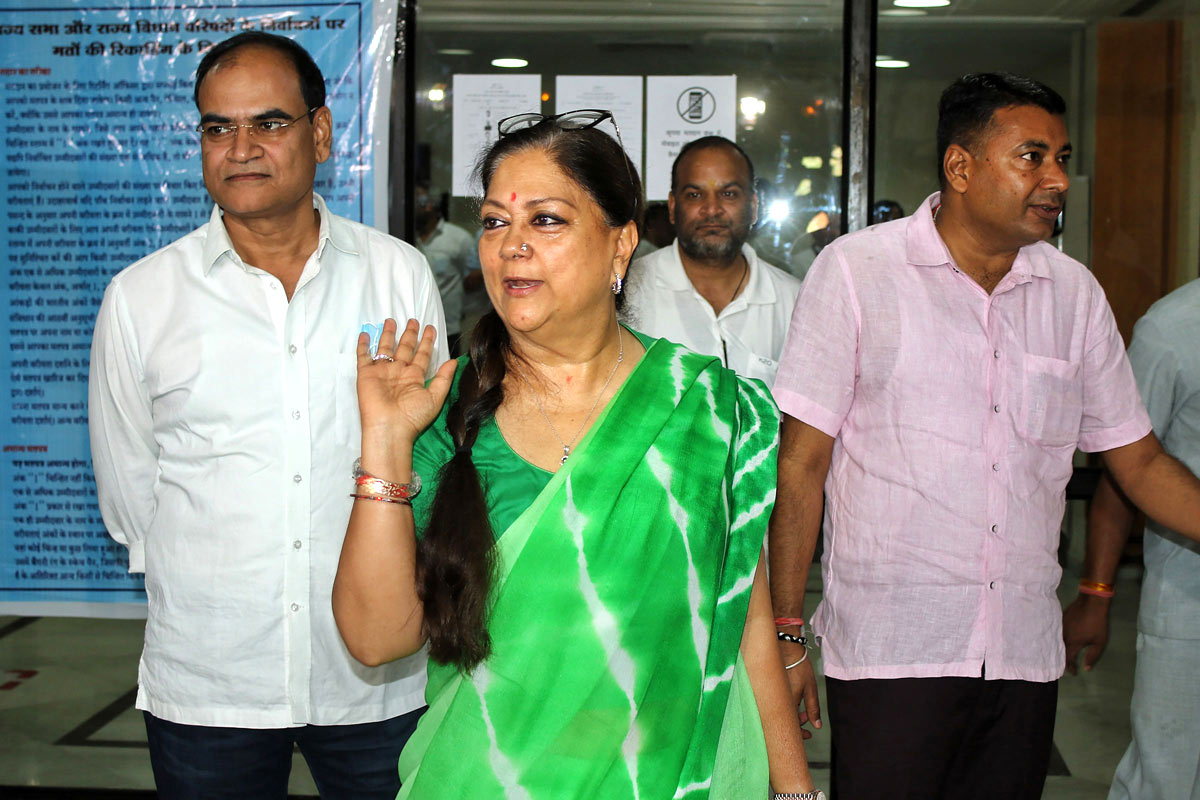 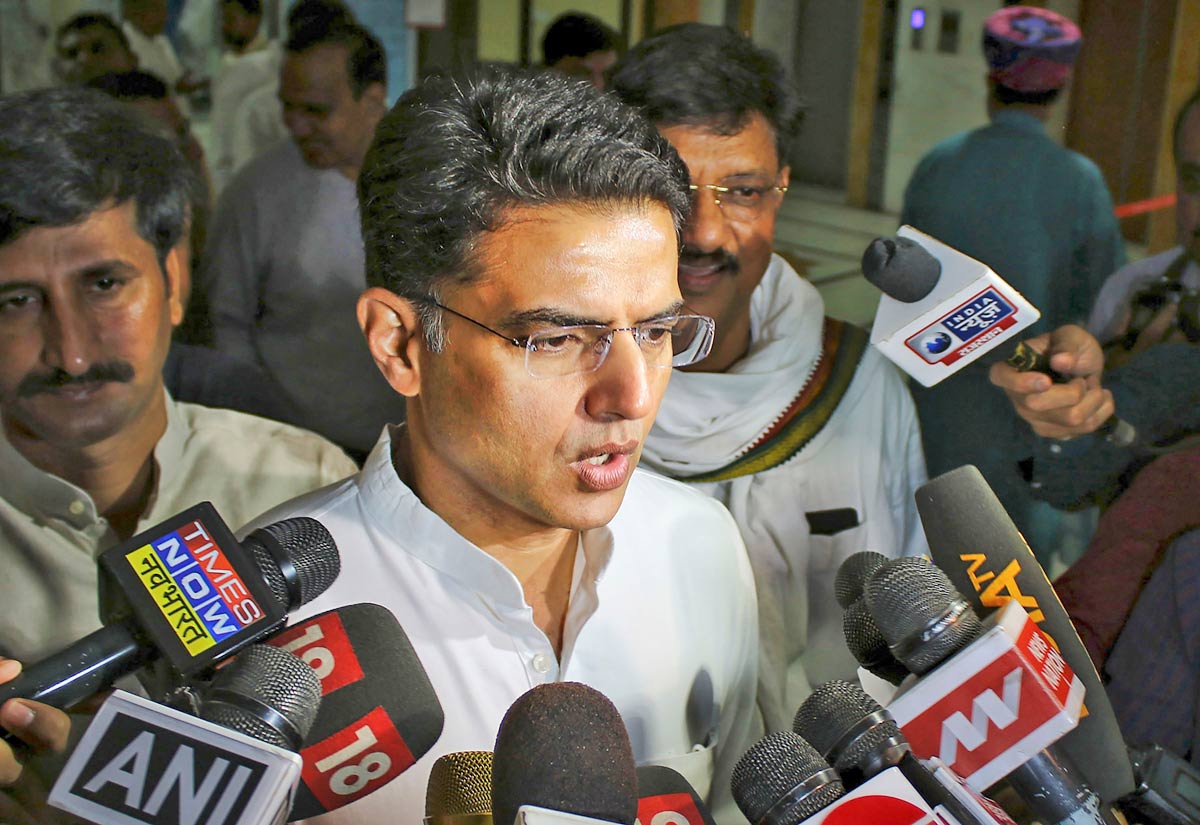 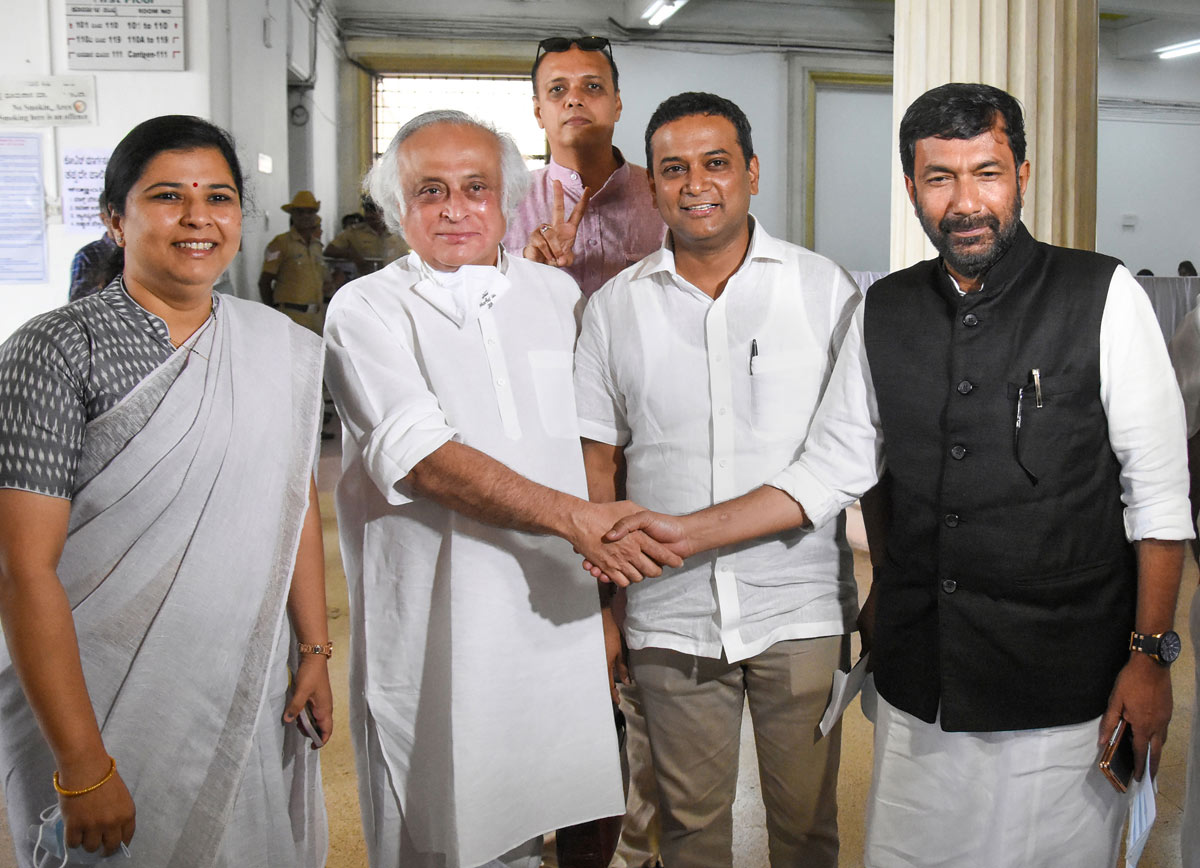 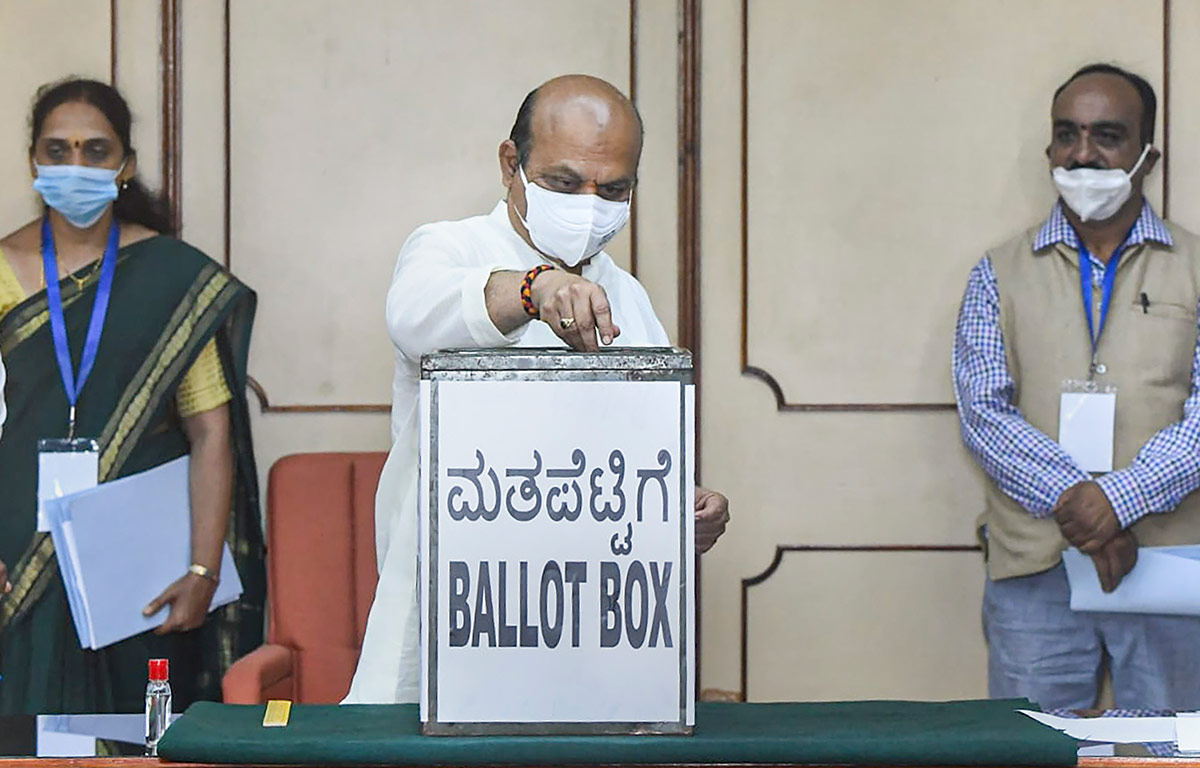 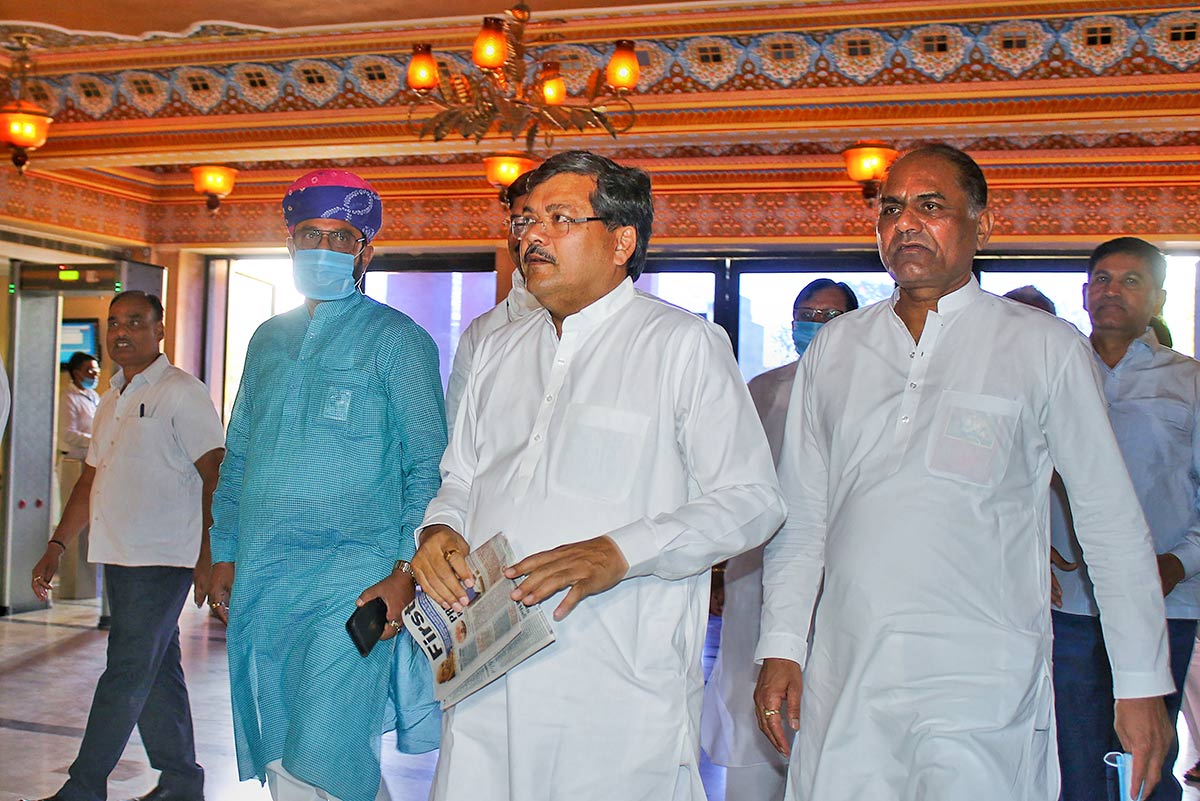 IMAGE: Mukul Wasnik — a native of Maharashtra, but is the Congress candidate from Rajasthan — at the Rajasthan assembly. Photograph: PTI Photo 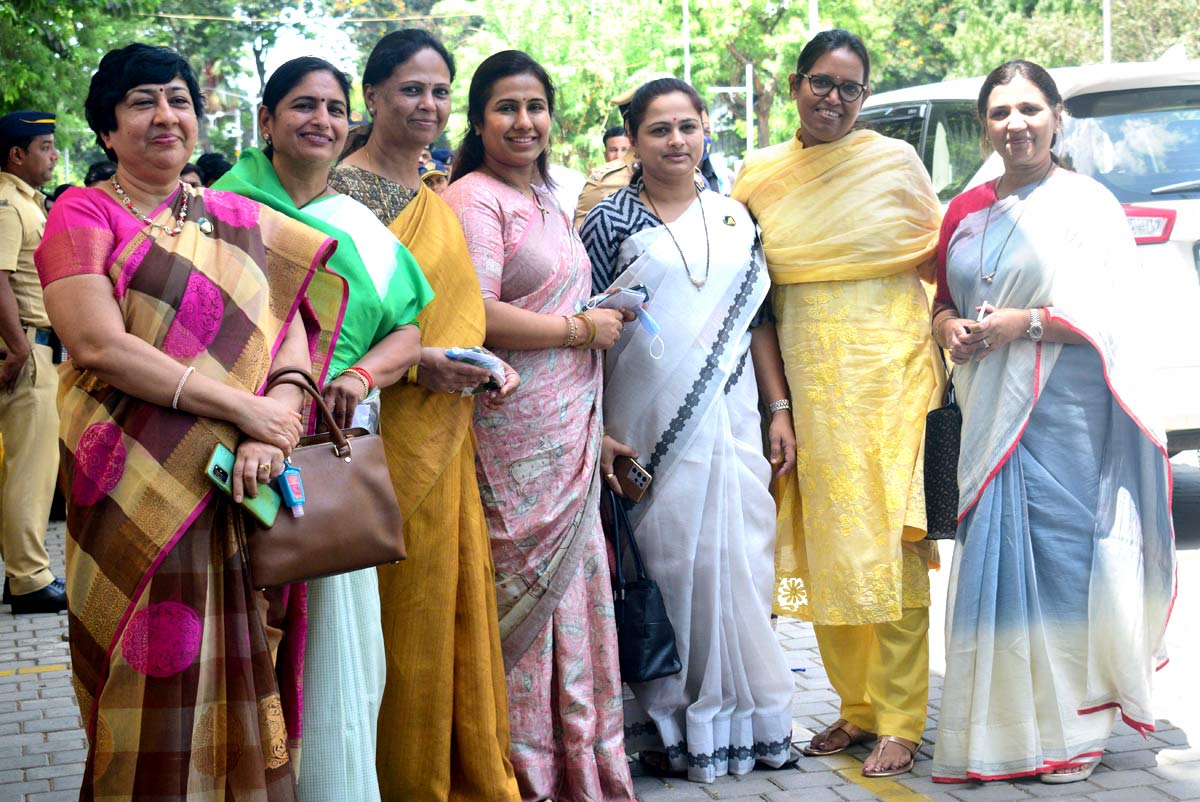 IMAGE: Women MLAs from all parties in a joyous mood after casting their vote in the Rajya Sabha elections in Mumbai. Photograph: Sahil Salvi 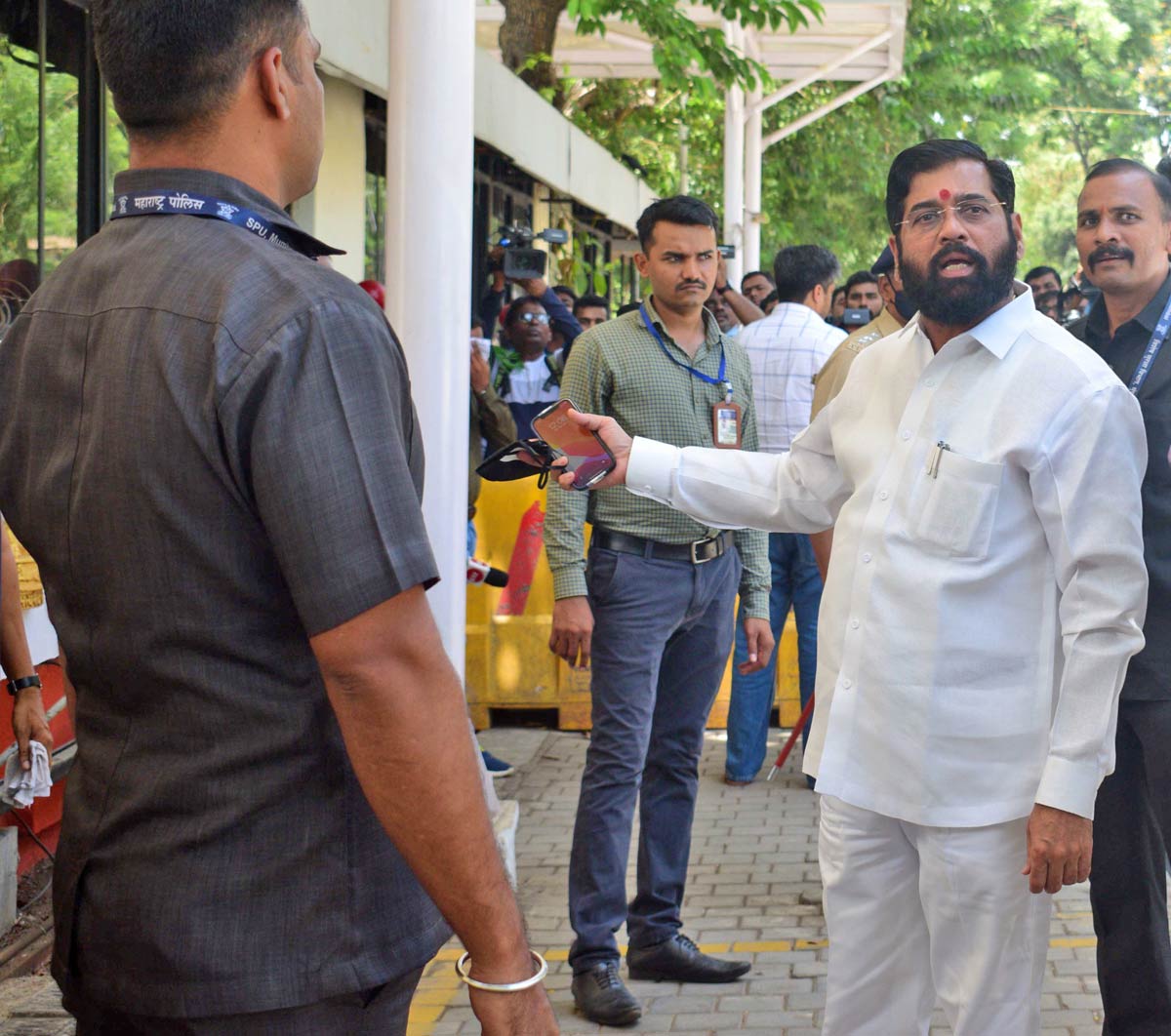 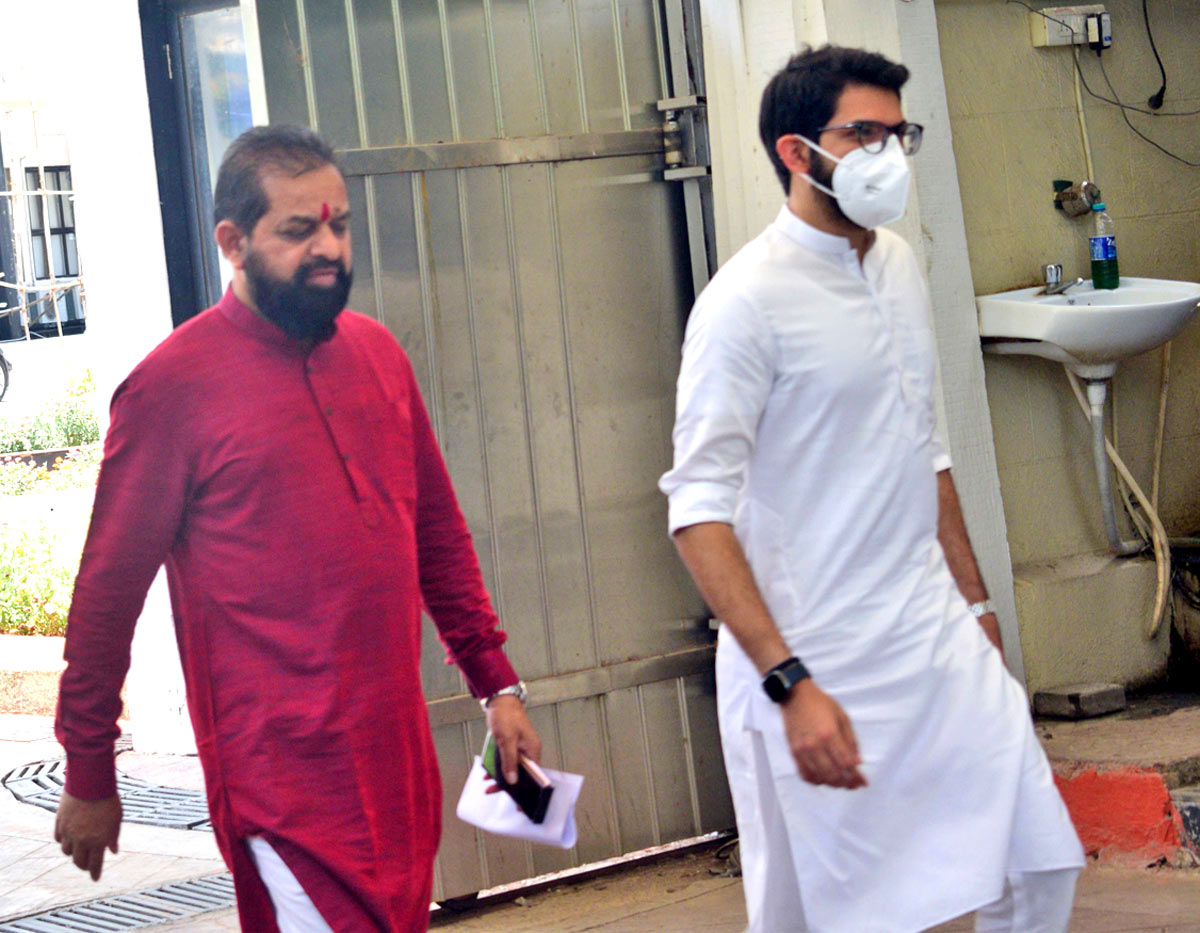 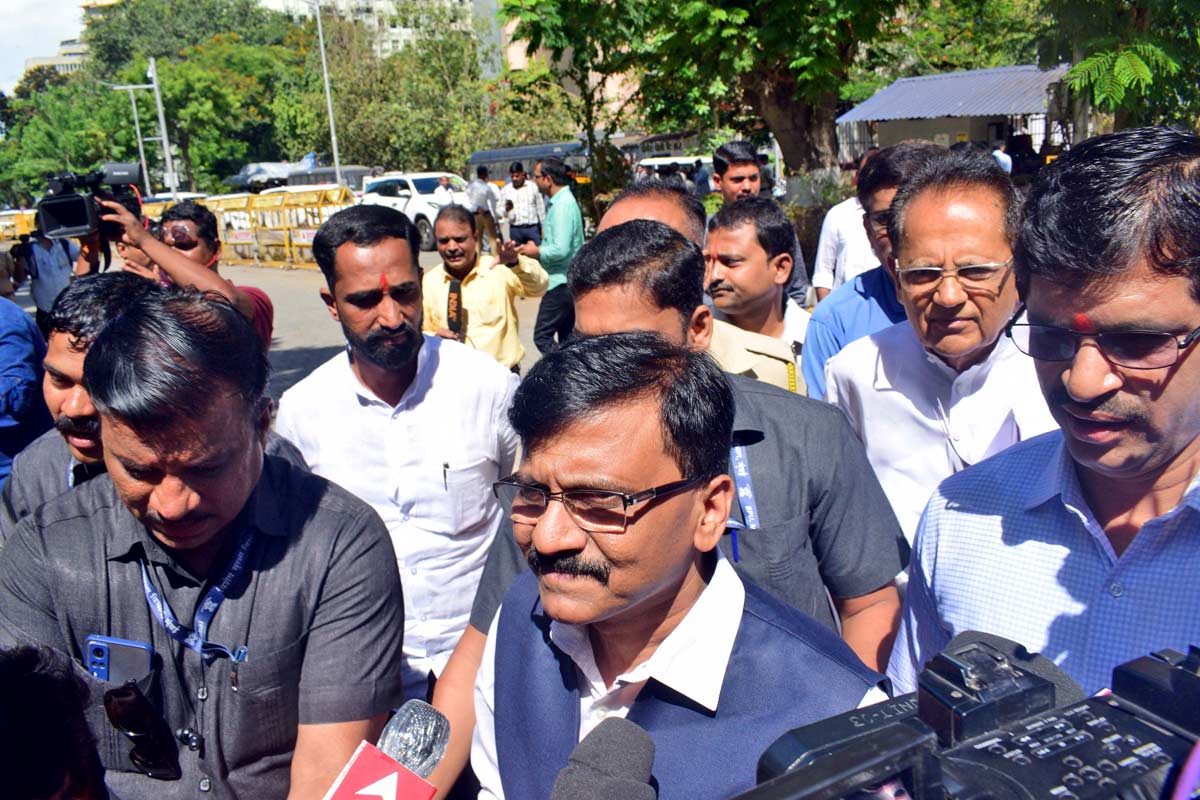